Sometimes the internet isn't so bad. Take today, for example, when we came across a bunch of adorable videos of people hilariously pranking their pets via a trick that social media has now named the #InvisibleChallenge.

The challenge involves dog owners taping cling film across an open doorway and then filming the reactions of their confused pups who try to chase them through said doorways only to be stopped by the barriers. In most of the videos being shared, the dogs can be seen standing in front of the plastic with looks of bewilderment all over their faces before eventually figuring things out and breaking through the plastic moments later. It's silly, I know, but it's honestly such a delight to watch if you're looking for something to put a smile on your face today.

Keep reading to see a few #InvisibleChallenge videos for yourself.

Related:
I Can't Get Over This Golden Retriever Who Has a Stuffed Animal Mini-Me He Brings Everywhere
Previous Next Start Slideshow
Animal HumorAnimal VideosPetsDogsSocial MediaTwitter 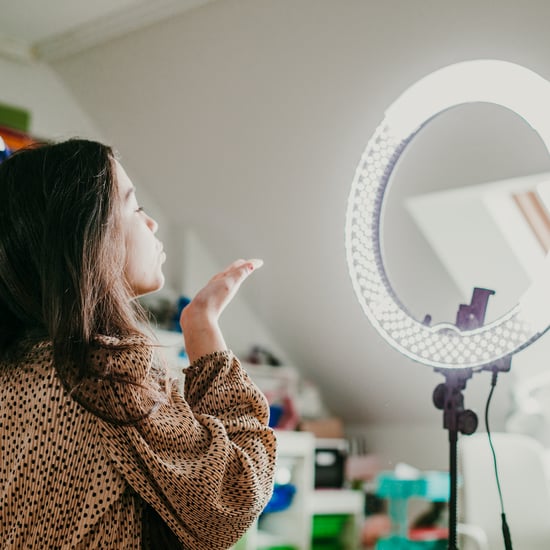 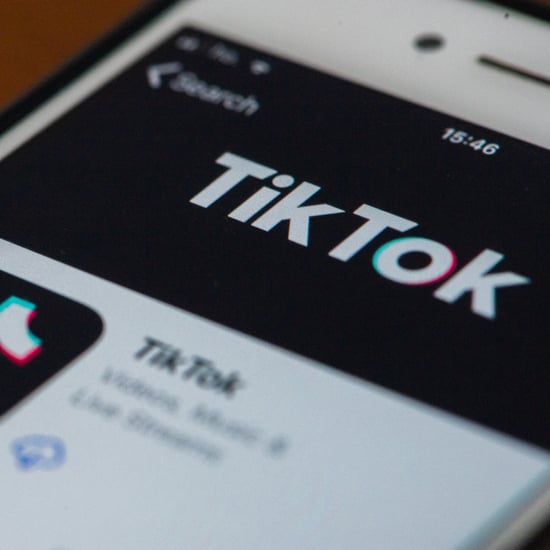