It's Captain the Golden Retriever's second Halloween, but that doesn't mean he's used to the spooky decorations that get put up around his neighbourhood every October. In fact, he was taken so completely surprised by a fake graveyard full of skulls while on a walk that he jumped right out of his fur, and how dare you, plastic headstones! Although it's upsetting to see the sweet good boy scared for even a second, he recovers quickly, moving closer to the graveyard scene to inspect his new nemeses. Watch the video above to see Captain overcome his Halloween fears in the cutest way (and then check out these Golden Retrievers who are all completely embracing Halloween in their adorable costumes). 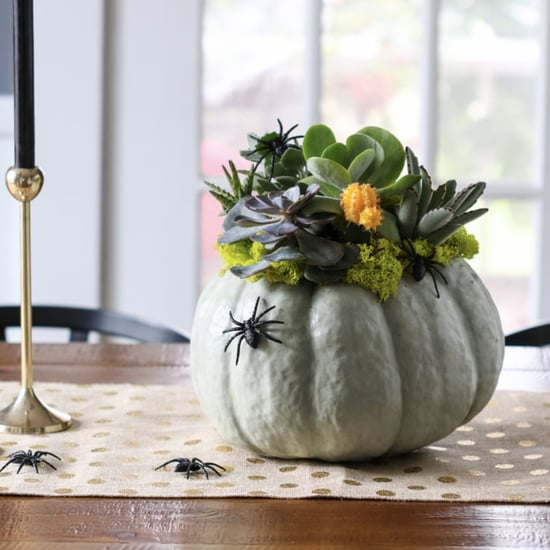