44 Disney Cruise Hacks You Need to Know Before Sailing

We've all got it wrong, because the happiest place on earth is not a Disney park, but a Disney cruise. Yep, I said it. I love Disneyland and Disney World as much as the next Disney devotee, but there are some drawbacks to the parks (like hordes of people, inescapable heat, and long queues) that you just don't deal with while sailing blissfully on blue seas. I recently took the Disney Fantasy's Western Caribbean trip for seven nights, and while I went in a little hesitant about the whole affair, my scepticism about being on board a ship with thousands of people — many of whom barely reached my waist — was checked at the entrance of the ship and buried deeper as the days went by. 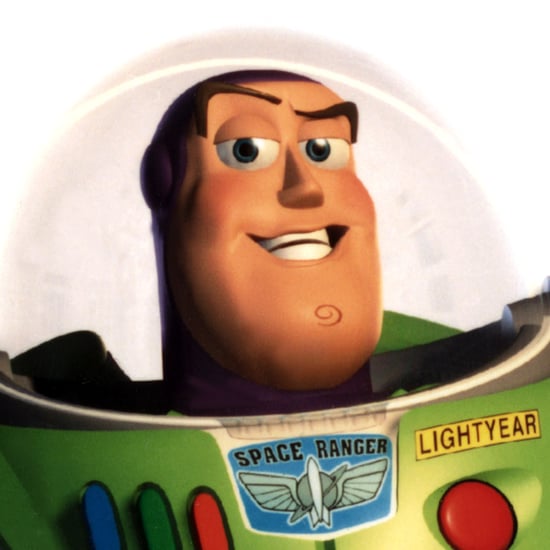