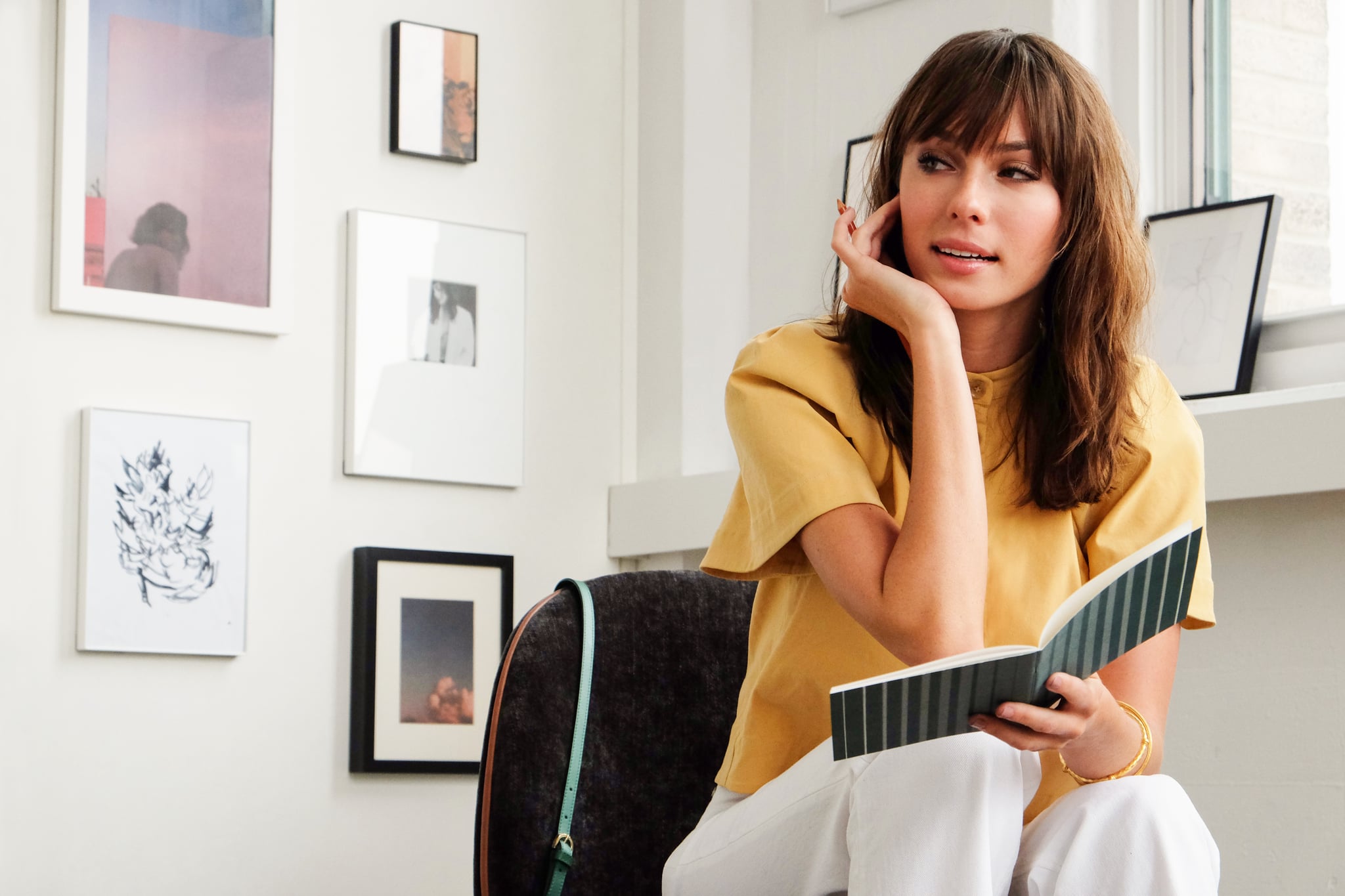 Changing the world: it's a lofty ideal, but the concept is what drives most compassionate humans to make good choices in the way they live, whether consciously or unconsciously. Sometimes, when you take a step back and view everything that needs fixing — famine in developing countries, sexual harassment in workplaces around the world, civil wars, plastic destroying our oceans — it can seem completely overwhelming. While no one person can change all the bad in the world, it's entirely possible for all of us to take little steps that will eventually lead to big change. 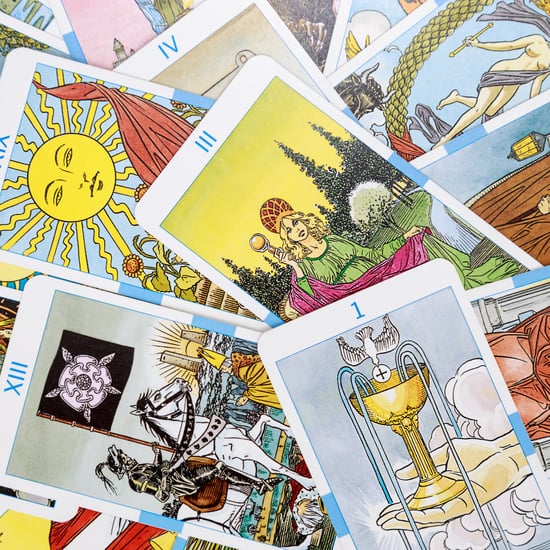 Witches
Tarot Card Reading For Beginners: How to Master This Magical Party Trick
by Kara Kia 11/3 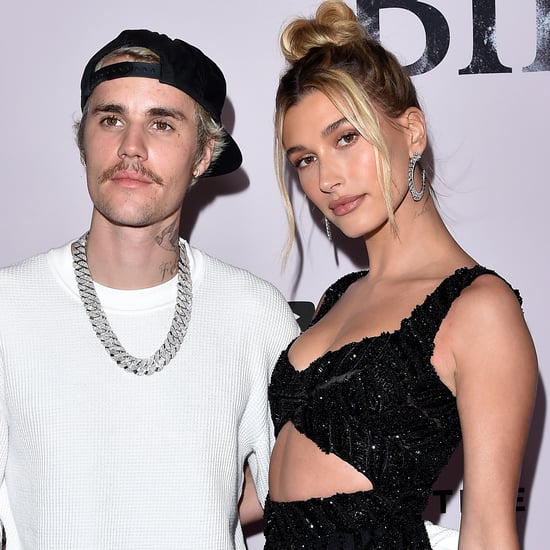 Shoppable
Free People Has a Secret Treasure Trove of Wellness Products, and We Found the Best Ones
by India Yaffe 17/2

by Yerin Kim 4 hours ago