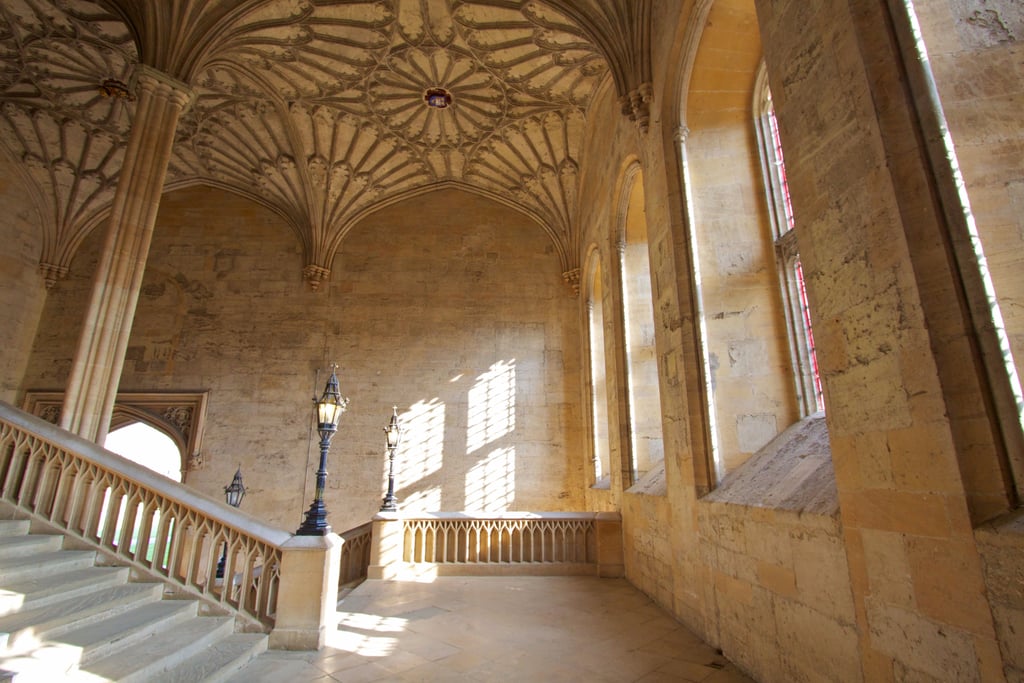 Attention Harry Potter Fans: You'll Geek Out So Hard at This Tour, You'll Fall Off Your Broom

As I strolled up to Christ Church College at Oxford University, I fangirled hard. Then my tour guide, Linda asked if I wanted to act out Draco and Harry's first encounter on the famous staircase. "You don't want to go making friends with the wrong sort" warned Draco, followed by Harry's reply (aka the biggest burn of the century), "I think I can tell the wrong sort for myself thanks." I was wondering where the hell my Hogwarts letter and robe was, because I was in my element.

I got to quite literally walk in the footsteps of some of my favourite Harry Potter characters when I toured the UK with VisitBritain. From flying over the Glenfinnan viaduct on the Jacobite steam train like Ron and Harry did in the Weasley's car, to exploring MinaLima, the charming exhibition house in London, I geeked out the entire time.

Once you see what's on the agenda for this week-long tour, you'll want to book a trip ASAP and explore every hidden Harry Potter gem in the UK.