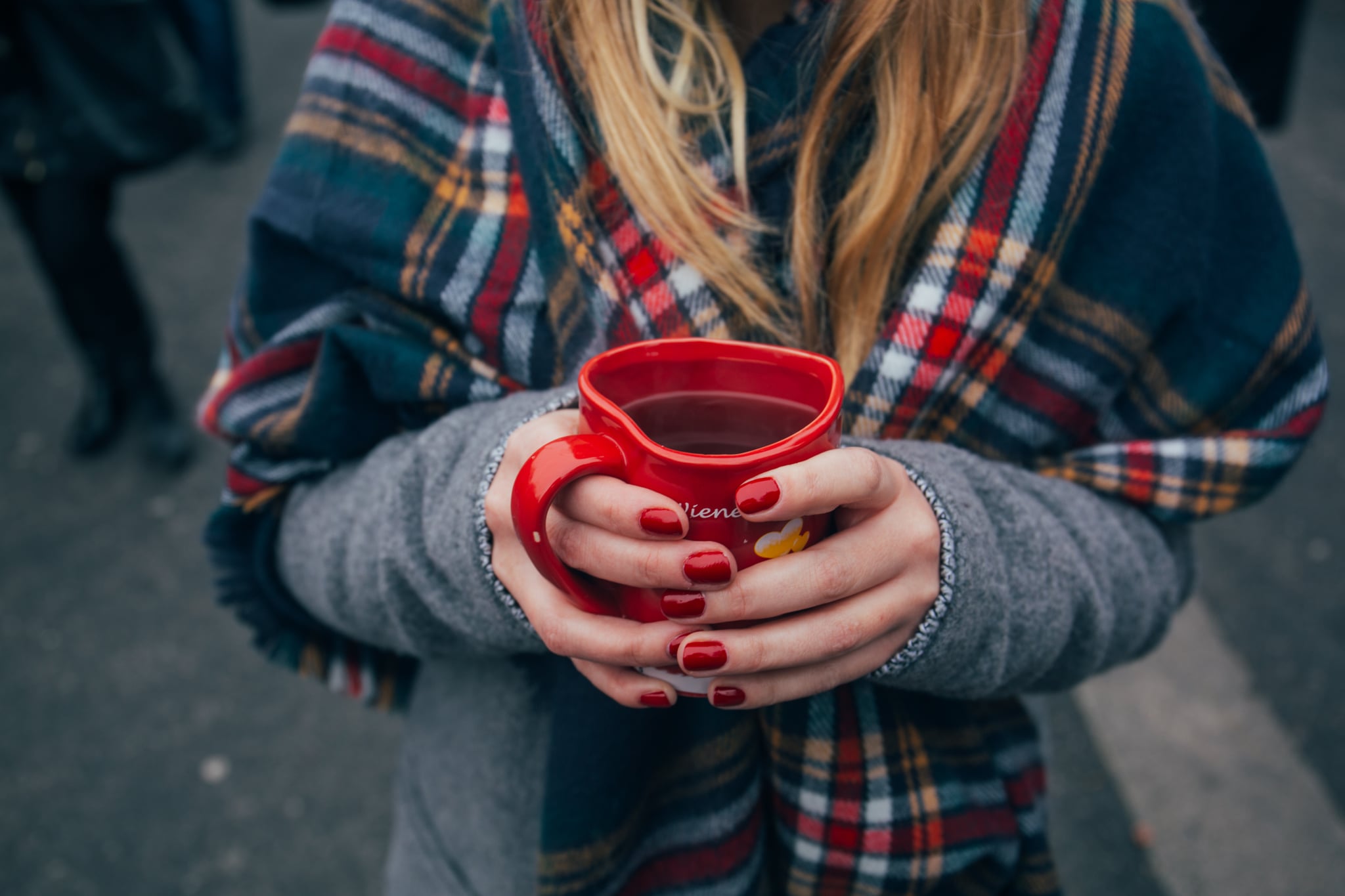 It's been six months since I graduated university. I am employed with a full-time office job, I have a waitressing gig on the side, and I have a roof over my head (which of course is in ownership of my mother, but it is a roof nonetheless). I am, on paper, doing A-OK. But my job isn't in the field I want; I do not feel fulfilled by my job; I am not living on my own; I feel as though I am not as independent as I want to be. And as a recent university graduate, these are really difficult things for me to navigate while I simultaneously have to tell myself that yes, I am an adult, and yes, I am successful. This is especially difficult as I watch my peers land dream jobs, live in tiny studio apartments with only their houseplants to keep them company (I'm convinced they're hiding the human roommates), and check big life events like "get married" and "have kids" off the to-do list of adulthood.

And with that, it can be hard for me to remember that there are plenty of people going through the same postgrad slump that I am.

I was introduced to mindfulness in university by the boss who I had when I worked as a peer academic adviser, where I helped freshmen adjust to uni life through one-on-one appointments in which we talked about whatever was on the student's mind. My boss integrated mindfulness into her everyday life, and thus work as well. We would start our staff meetings with a breathing exercise, and meaningful conversations with the team were highly encouraged. This practice extended out into my meetings with students, who were often so worried about the big and scary future that they couldn't focus on the present.

Dedicating five minutes of time to have totally to myself — and only myself — has allowed me to be more present.

Between the turn of the seasons and not returning to school in the Autumn for the first time since 1998, my postgrad slump really started to hit in September. I felt like I was becoming absolutely stagnant, and that moving forward (whatever "forward" meant) was something that simply wasn't going to happen for me. My mood was constantly sour, and I never felt motivated to do anything. My lack of motivation only made the feelings of stagnancy worse, and I felt as though I was just never going to do anything with myself, so I got back into practising mindfulness.

Every day, I do a five-minute guided meditation before I start my workday. It seems cheesy to listen to someone talk over the sound of ocean waves and tell you to clear your mind, but dedicating five minutes of time to have totally to myself — and only myself — has allowed me to be more present. Being present, for me, means recognising that the space that I'm in is the only space in which I exist. I don't exist in the past nor the future.

This recognition made me realise that a feeling of stagnancy was there because I invited it to be there. When I started practising mindfulness again and recognising the present moment, I savoured the present moment and I was thankful for it. This is a period of my life that I am currently in, and it is equally as good and as valued as periods that I might consider to be more ideal. Ultimately, being present motivated me and inspired me, ridding myself of constant stagnant feelings.

You can easily integrate mindfulness into your daily routine. Here are a couple of suggestions.

1. Do a Breathing Exercise

Breathing is an incredible thing. There is a lot of science surrounding the impact that conscious breathing exercises can have on the body — from lowering blood pressure, to increasing energy, to helping ease feelings of anxiety. My cousin started doing mindful breathing exercises and says that she feels less pain in her upper back and shoulders.

It's really difficult to get away from our phones and laptops and tablets and televisions. If you're finding that you're stressed out, try turning everything off for just an hour. Leave your phone on silent and out of sight, power down your laptop, and interact with your surroundings. Make a cup of tea or go for a walk. Try to do this for a set amount of time, and recognise this time as time you are giving to yourself.

3. Don't Reject Your Feelings and Emotions

Often, I find myself angry for getting upset over something trivial. Isn't that ridiculous? I get upset that I'm upset. That can only make things worse. Let yourself be angry. Let yourself be sad. Emotions are not meant to be pushed aside. All of our emotions are equally as valid and justified, because we're feeling them. We aren't supposed to be happy all the time.

4. Focus on One Thing at a Time

It's so easy to want to rush to get things done. It's easy to do a task with only the end goal in mind, rather than the practice — especially at work. Try focusing on one task at a time, and concentrate on it fully, instead of trying to dedicate your energy to multiple tasks at a time.

Eat your breakfast slower. Enjoy your coffee instead of gulping it down just to wake you up. Try to be relaxed when driving instead of rushing to get to wherever it is you need to be. You will get there when you get there. Take your time doing the tasks that you do daily, and recognise that they are the things that you are doing at the present moment.

6. Give Yourself Something to Look Forward To

Looking toward the future and stressing out about the future are two very different things. Trying to rush the future will only cause anxiety over what the future brings. Not being open to change in the future and trying to plan your life without room for flexibility can be taxing on one's emotional stability. But I have found that I'm much happier when I have something to look forward to. This can be in the form of travelling abroad, weekend plans with your friends, waiting to hear back about grad school applications, or even just planning a big dinner for yourself at home.

health
Can Dark Mode Help Protect Your Eyes? Will It Improve Your Sleep? We Asked Experts
by Kaley Rohlinger 3 weeks ago