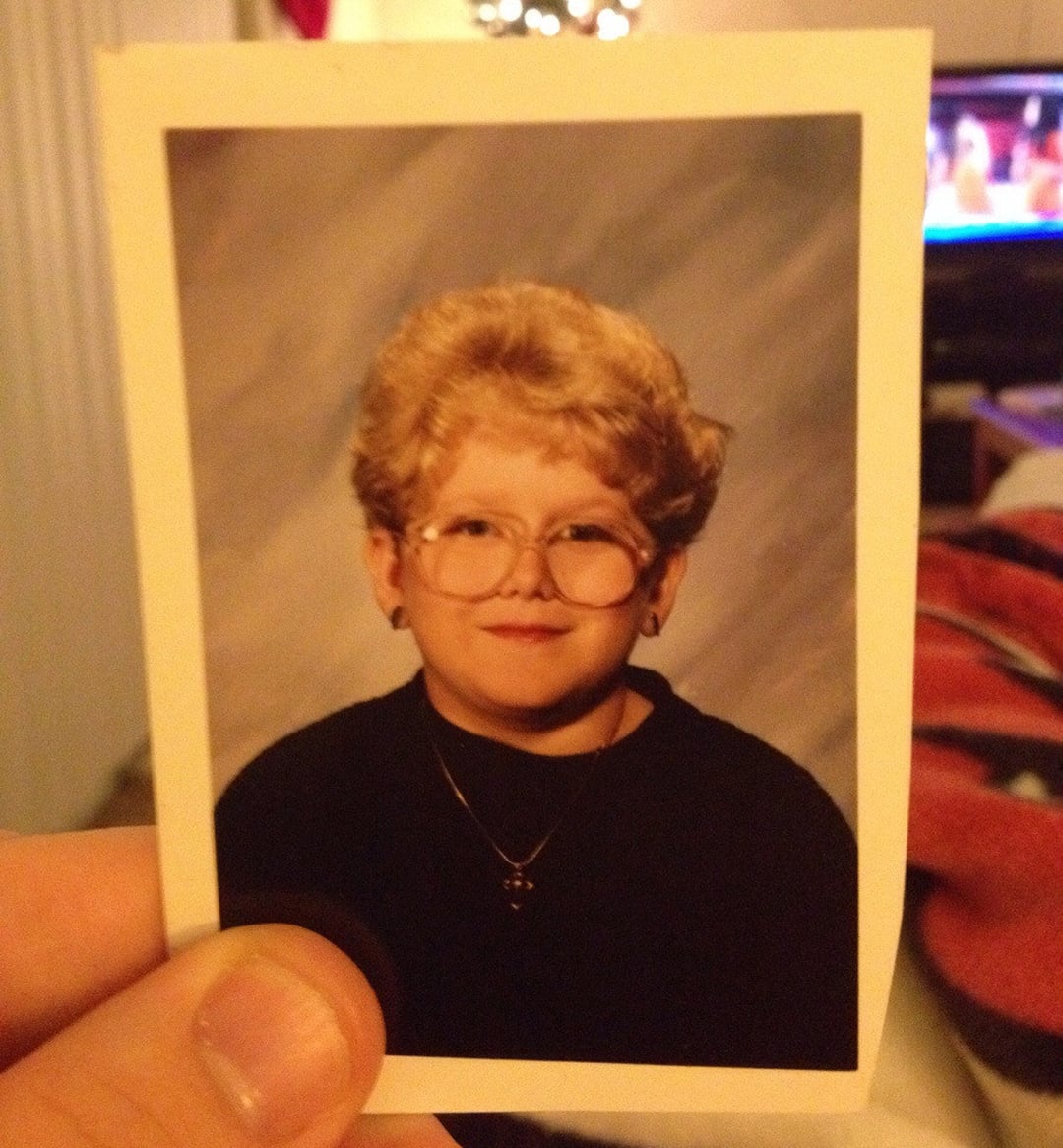 "Wait . . . you're only how old?!" If you've been hearing some variation of this phrase since before you can remember, then you're probably an old soul trapped in a young person's body. Maybe it's because you read too many books as a kid, or perhaps you were exposed to smooth jazz in the womb, but ever since childhood, you've stood out as wise beyond your years.

Some people might think you're boring, but the reality is that you simply don't have time for their nonsense — and there's nothing wrong with that. Here are 18 things you'll relate to if you're an old soul. (Go ahead and bookmark this list for after your afternoon nap.) 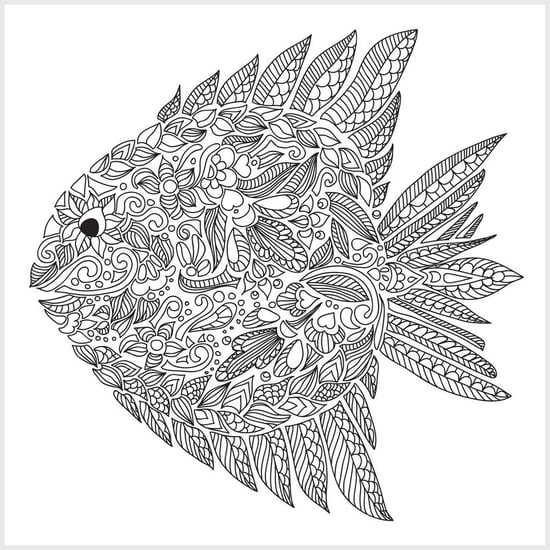