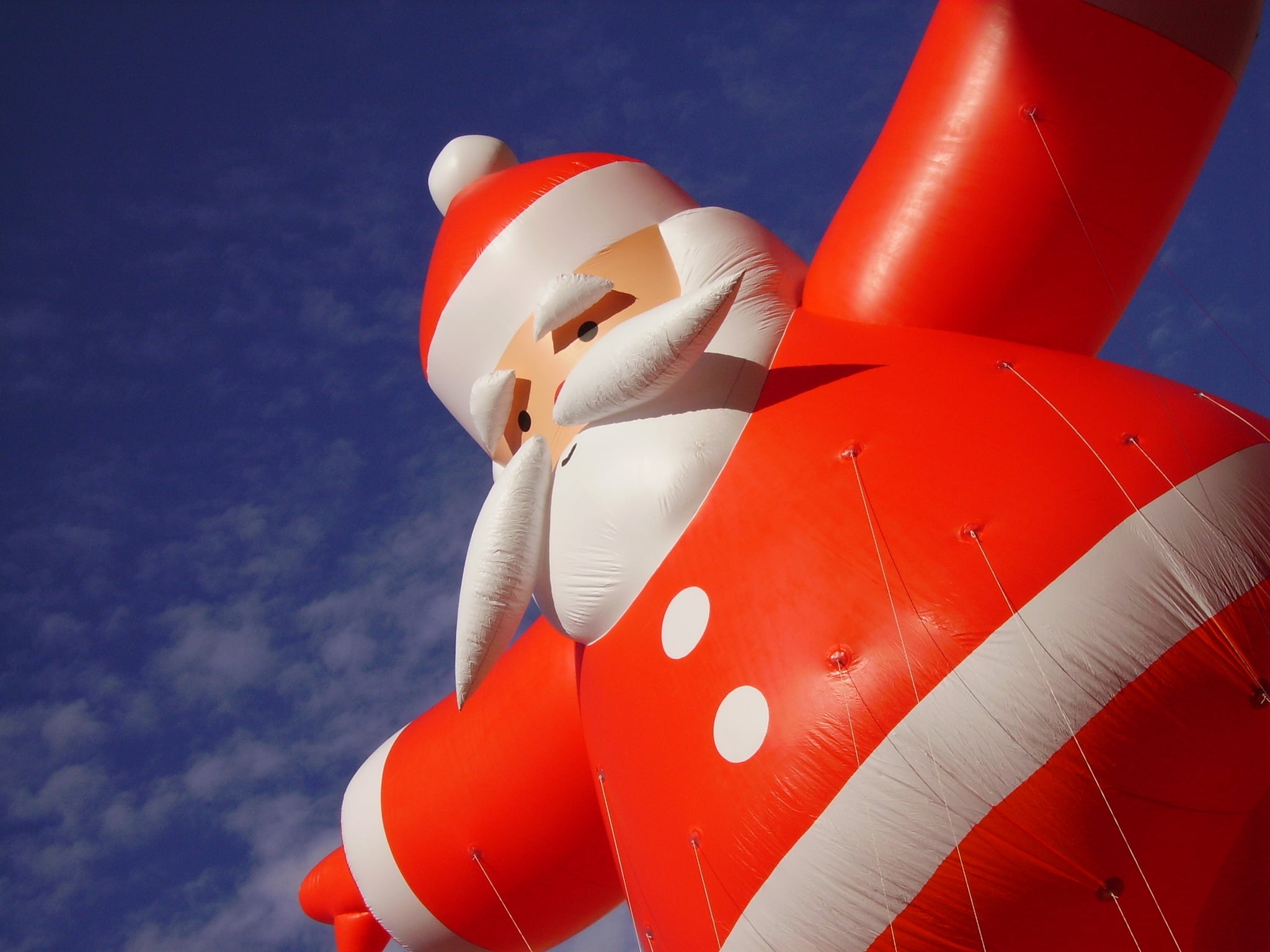 Santa is everywhere you look during the festive season, and that can be confusing for children. Seeing so many Santas inevitably brings up the question, "Is Santa real? And if Santa is real, which Santa is real?" No parent wants to lie to his or her child. And no parent wants to burst the magical bubble that makes the Christmas season so precious.

Chantel R., who is considering what to do, remarks that some parents refrain from telling their kids the Santa myth at all "because they don't want to lie."

Where do you stand? How do you explain Santa to your children?

What if you had a wonderful explanation of who Santa really is? An explanation that doesn't lie or destroy the magic of the season? Would that be helpful? If so, then you're in luck.

Several years ago, I read a New York Times piece that answered the Santa question perfectly. I knew in my bones this was destined to become the classic answer. I contacted the writer, Martha Brockenbrough, and got permission to republish her piece. First, let me set this up: Martha's daughter has figured out the truth about Santa, which "left her mother grappling with how to explain that belief." She did it with this letter:

Thank you for your letter. You asked a very good question: "Are you Santa?"

I know you've wanted the answer to this question for a long time, and I've had to give it careful thought to know just what to say.

The answer is no. I am not Santa. There is no one Santa.

I am the person who fills your stockings with presents, though. I also choose and wrap the presents under the tree, the same way my mum did for me, and the same way her mum did for her. (And yes, Daddy helps, too.)

This won't make you Santa, though.

Santa is bigger than any person, and his work has gone on longer than any of us have lived. What he does is simple, but it is powerful. He teaches children how to have belief in something they can't see or touch.

It's a big job, and it's an important one. Throughout your life, you will need this capacity to believe: in yourself, in your friends, in your talents, and in your family. You'll also need to believe in things you can't measure or even hold in your hand. Here, I am talking about love, that great power that will light your life from the inside out, even during its darkest, coldest moments.

Santa is a teacher, and I have been his student, and now you know the secret of how he gets down all those chimneys on Christmas Eve: he has help from all the people whose hearts he's filled with joy.

With full hearts, people like Daddy and me take our turns helping Santa do a job that would otherwise be impossible.

So, no, I am not Santa. Santa is love and magic and hope and happiness. I'm on his team, and now you are, too.

I love you and I always will.


Sharon Silver is the author of Stop Reacting and Start Responding: 108 Ways to Discipline Consciously and Become the Parent You Want to Be and the founder of Proactive Parenting. Her book and site help parents gain more patience by responding instead of reacting as they deal with the whirlwind of emotions created by raising kids ages 1 to 10. 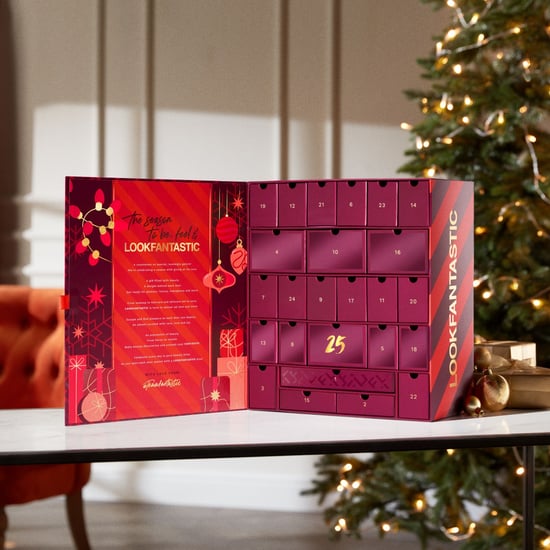