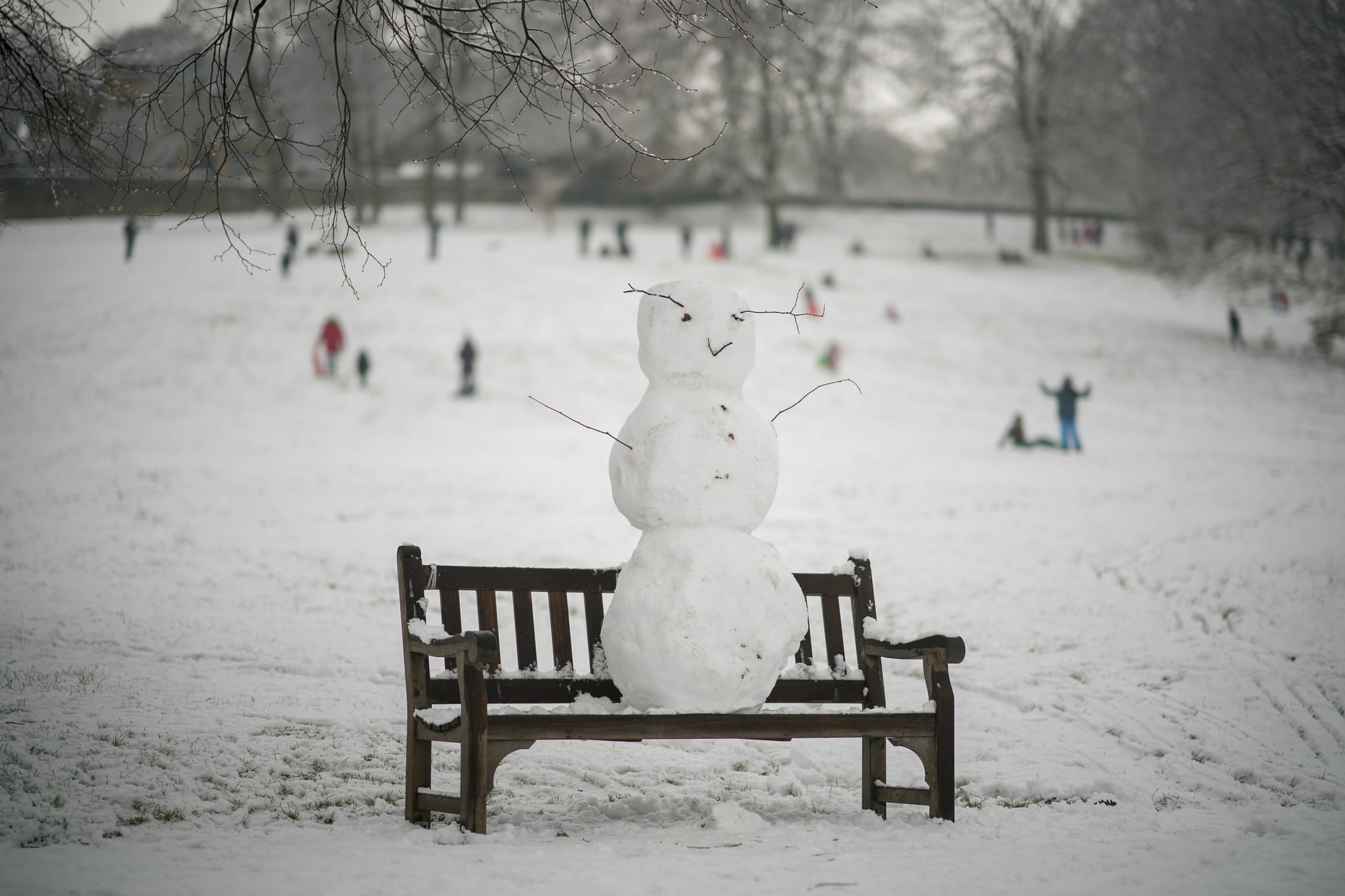 The "Beast from the East" has brought the UK to a standstill. It's snowmaggedeon. People are even trying to ski down the streets, which some might say is a bit of a snowvereaction. Pets are having an absolutely whale of a time (ten out of ten for the snowball-grabbing cat) and while we can't deny it's beautiful, people must be freezing. On the plus size though, we've been getting a ton of hilarious tweets about #UKSnow. Read on for the best ones we could find.

He shouted “gotta get that Nandos delivered” and off he went 😭 @Deliveroo pic.twitter.com/C2HV9CIdMA

A MALEVOLENT ROBIN. I KNEW IT. pic.twitter.com/cSPAEDCVEq

“There’s a snow storm coming, school will be closed, we’ll have NO WiFi and you’re not taking it seriously”
My teenager is panicking #Snowmageddon

Woke up, pulled back the curtains and saw this outside...#BeastFromTheEast #snowmageddon #uksnow #SNOWMAGGEDON #closed pic.twitter.com/VpfVmsvJ4Y

Had to be done! pic.twitter.com/pOEFBXQ4rc

Just went to make toast and mam yelled "NO! That's the storm bread!!"

Everyone needs to calm down.