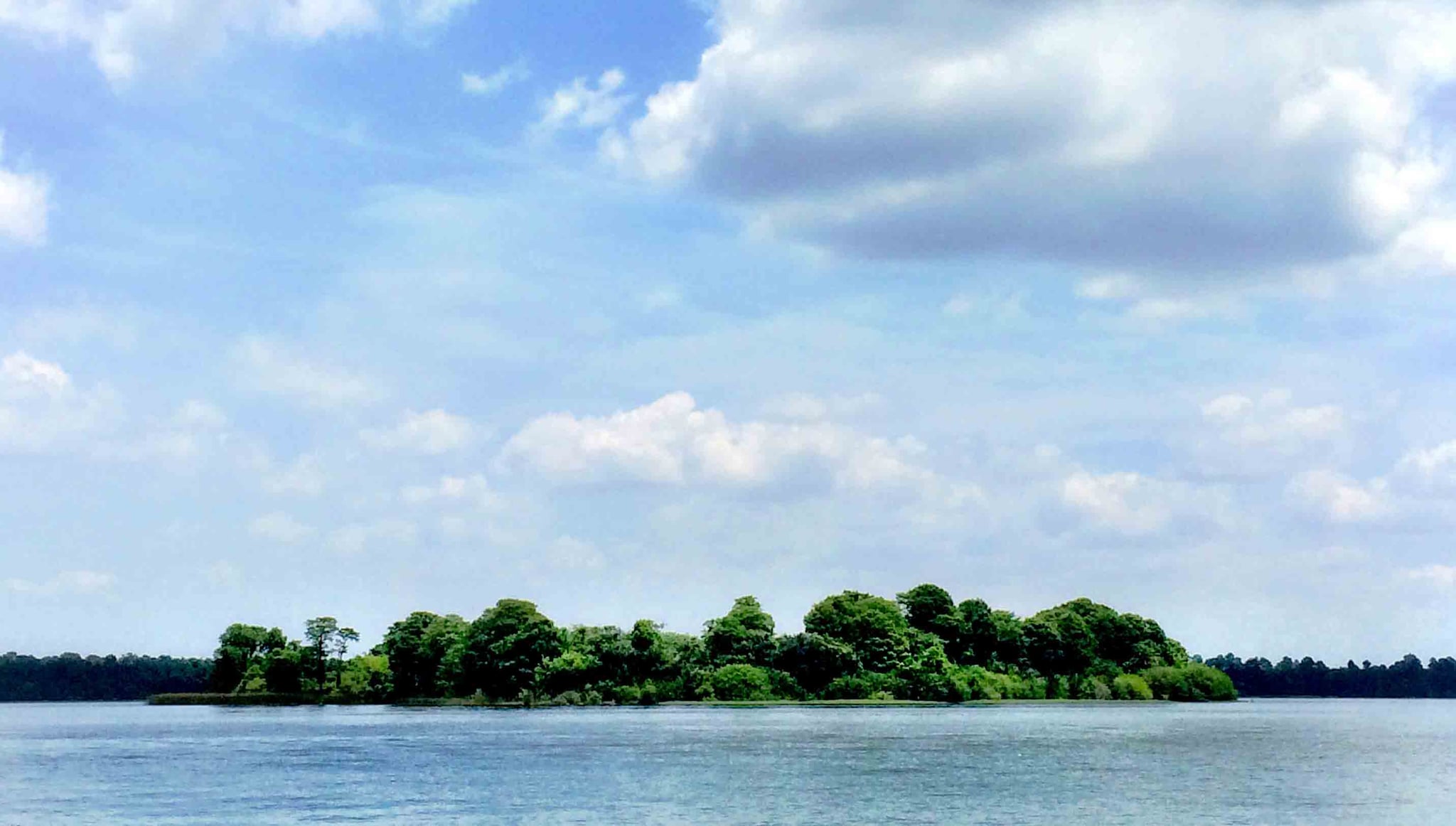 From the beach at Walt Disney World Resort's Wilderness Lodge, guests can look out over Bay Lake and spy something a bit mysterious. Discovery Island, now abandoned, was once a part of the resort and now lies empty despite its proximity to the park. So what's the history of the island, and why did it fall into disrepair?

Before it became a part of Disney's theme park, the island had an interesting history. According to Abandoned Florida, a family once owned the island and used the land for farming until the 1930s. A man named Delmar "Radio Nick" Nicholson then bought the land for $800 and renamed it Isles Bay Island. "He lived on the island with his wife and pet crane for 20 years before selling the property, which would be used as a hunting retreat and again renamed Riles Island," says Abandoned Florida. "The property was finally purchased by Disney in 1965."

Related:
These Abandoned Disney Park Photos Look Like Scenes From a Postapocalyptic World

In the 1960s, when Walt Disney was in the process of acquiring land for what would eventually be Walt Disney World in Florida, he noticed the secluded island. Disney knew he wanted this to be part of the Disney World puzzle, so he purchased it. This piece of secluded land would undergo many changes over the years, the first of which came in the beginning stages. It was originally slated to be called "Blackbeard's Island" with a full-on pirate theme, but this exact vision never truly came to be.

It wasn't until 1974, eight years after Walt Disney died, that the island was finally opened up to the public under the name Treasure Island, after the Robert Louis Stevenson book and film. It featured exotic birds, lagoons, beaches, vegetation, animal demonstrations and attractions, and more. Guests could access the island from a Disney World resort dock or, even more exciting, take a cruise that gave them a tour of the Seven Seas Lagoon and Bay Lake with a pit stop at Treasure Island.

Treasure Island was renamed Discovery Island in 1978, ditching the pirate theme and embracing the focus on nature and the animal life that the island boasted. Despite the name change, the island remained intact, with occasional upgrades for another 20-plus years. In 1998, Disney World's Animal Kingdom opened and a new era of the park began. Animal Kingdom sought to bring in more patrons with new animals, demonstrations, and other attractions. Many of the animals living on Discovery Island were relocated to the new Animal Kingdom while others found new homes at various zoos across the US.

In 1999, Discovery Island closed, though speculation still remains today about what actually caused the island attraction to shut down. In the last 20 years since the official closing, there have been rumours about what Disney planned to do with the land — word was that at one point, honeymoon cottages might go there, or that it would become an interactive island based off of a video game (um, cool!), but nothing ever came of these.

Today, the land is undeveloped and closed to the public. In 2009, photographer Shane Perez visited the island and published photos of the attraction's eerie remains. While the island remains empty, it still manages to capture the imaginations of fans who ponder about its potential.