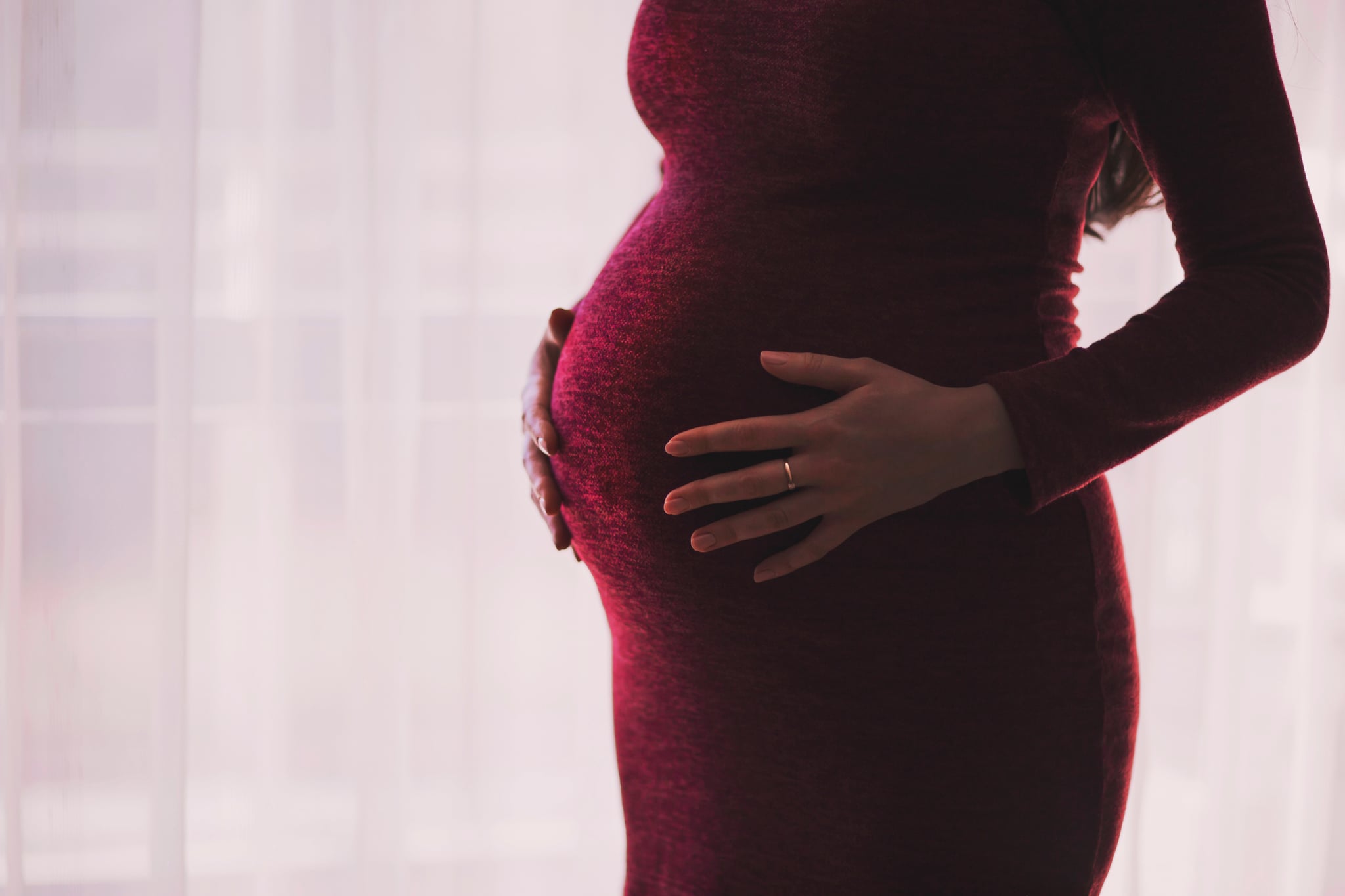 Kate Middleton might have shared the news of her third pregnancy a little earlier than she would have liked to — she's rumoured to have been under 12 weeks pregnant at the time of the official announcement by Kensington Palace. Like with Prince George and Princess Charlotte, the duchess is suffering from hyperemesis gravidarum (HG), or severe morning sickness. The symptoms of HG, which include persistent nausea and vomiting, prevented Kate from attending some prescheduled events, including George's first day of school.

You might have not heard about HG before Kate's first pregnancy, but the truth is that "HG occurs in two percent of pregnancies," says Sherry Ross, MD, an OB-GYN, women's health expert, and author of She-ology: The Definitive Guide to Women's Intimate Health. Period. "Nausea is considered a standard symptom of pregnancy — popularly known as 'morning sickness,' although it can occur at any time of the day — and affects about 80 percent of all pregnant women," Ross tells POPSUGAR. "With HG, eating and drinking is a nightmare; the nausea and vomiting can become so severe it leads to weight loss, malnutrition, dehydration, and even possible hospitalisation."

Women who suffer from HG describe their difficult pregnancies as harrowing experiences that left them emotionally and physically exhausted, but there are some ways to control the possibly life-threatening condition. Here's everything you need to know about HG.

"The actual causes of nausea and vomiting during pregnancy remain a mystery, but theories include hormonal changes, imbalance in blood sugar levels, and psychological factors," says Ross. Unfortunately, that means we don't know why some women get morning sickness and some don't, and consequently why some get HG and others don't.

How do you know it's HG and not just normal morning sickness?

"What's different about HG is persistent nausea and vomiting can become so severe, pregnant women lose weight and become malnourished and dehydrated," the doctor says. The Hyperemesis Education & Research Foundation suggests these parameters to determine whether you have HG:

Ross adds that other medical conditions need to be ruled out, such as thyroid abnormalities, diabetes, gastrointestinal disturbances and nutrient deficiencies.

Does HG normally last through the entire pregnancy?

"HG tends to improve in the last half of pregnancy, around the 20-week mark, but may persist until delivery," Ross says.

Are there any dangers for mom and baby?

Hyperemesis gravidarum can be dangerous if not treated. "It's associated with tears in the esophagus, pneumothorax, peripheral neuropathy, and preeclampsia. Risks to the baby include problems with growth, prematurity, and even death," she says.

What is the treatment for HG?

There are a few things you can do to diminish the symptoms of HG. "There are anti-emetic medications, meaning they prevent vomiting, that can be taken during pregnancy. The safest and most often prescribed medication to take is called Diclegis, and it's basically a combination of Benadryl and vitamin B6," says Ross. Other medications often prescribed include Zofran, Compazine, and Phenergan.

Diet is key while dealing with hyperemesis gravidarum, and while it's difficult to keep food down while having extreme nausea, Ross suggests you eat as often as possible, not waiting until you feel hungry again to snack. "Ideally, eat foods high in carbohydrates and low in fat, and avoid anything spicy, salty, or high in protein. The BRAT diet is also always helpful: bananas, rice, applesauce, and toast," the doctor says. "Drink cold, clear, and carbonated beverages in small amounts and as often as possible. Ginger root tea, lozenges, nonalcoholic beer, gum, and capsules also work well."

Ross suggests you take 25 mg of vitamin B6 three times a day and try acupuncture and acupressure to help ease the woes of severe morning sickness.

Will HG come back if I get pregnant again?

"Like with Duchess Kate's three pregnancies, yes, HG tends to reoccur during subsequent pregnancies," says Ross. "Some women experience a milder version of HG during their second pregnancy while others go through the exact same experience as with their first."

If you think you're suffering from hyperemesis gravidarum, seek medical attention from your OB-GYN.