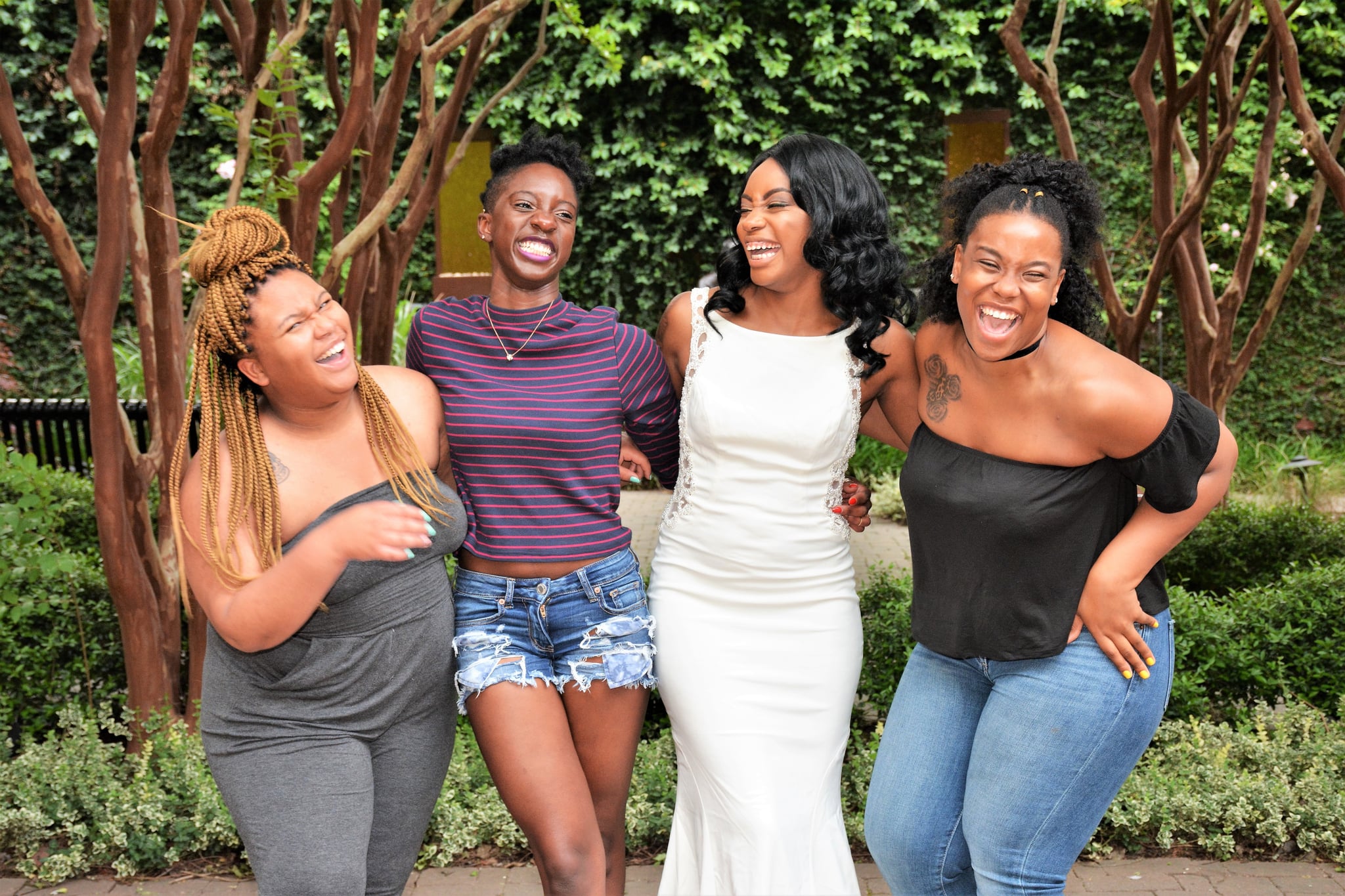 I'm the matron of honour in my sister's upcoming wedding, which means, I'm responsible for planning her bridal shower. I've been a guest at many other showers, but never did I put too much thought into how potentially tricky the invite list can be. And since I began planning, friends have shared horror stories about offending people who either were or weren't invited to a bridal shower. For instance, a bride's mom included a bunch of guests who ultimately weren't invited to the wedding. That's a "no no," according to, well, common sense, but also rules of etiquette. In another bridal shower gone wrong tale, the groom's mom held a shower and forgot to invite the bride's mom. Oops.

Certain do's and don'ts of putting together a bridal shower invite list are black and white, but there are some grey areas, too. Like, should you invite out-of-town friends and family? If you know they won't be able to make the trip, due to either budget constraints or work or family commitments, they may end up feeling pressured to send a gift. While there are no hard and fast rules here, what I've found is that simply asking my aunt, or a friend of my sister's who lives across the country, if they think they could make it, is best way to avoid hurting anyone's feelings or bank accounts.

Here are the people you should be sure to invite to a bridal shower:

In the end, how many people you can afford to host for the shower may play a role as well in formulating the invite list. Just make sure you and the bride are on the same page.

SKIMS
A Skims Shapewear Collection For Brides Has Arrived, and Yes, There's Something Blue
by Kelsey Garcia 25/9/20