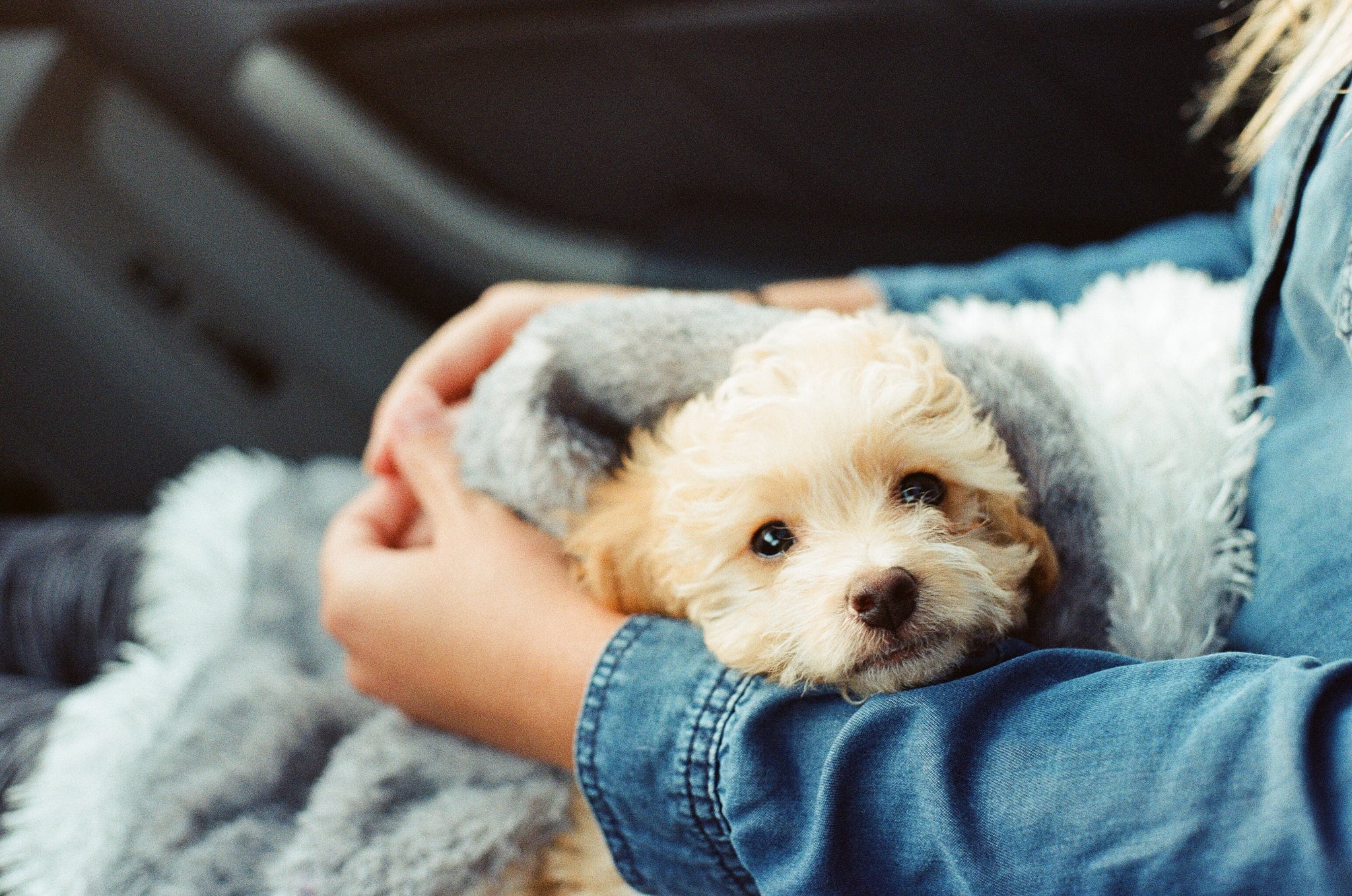 I grew up without ever having a pet. Not even a fish. The four boisterous children running through the house were enough for my parents to handle. Now as a mother myself, I don't blame them. Why add all the extra work? And although I think pets, all animals really, are fine, I've just never had that strong desire to own a pet. Cats don't do enough for me. They just lie around. Dogs shed, are stinky, and you have to train them. My friends complain about potty training them, too. "Ugh, we had a rough night last night with Henry," they'll say. "We had to get up five times with him to pee. And he pooped on the carpet." Sometimes it sounds like they have a newborn baby on their hands. If I wanted to get up in the middle of the night again, I'd try to conceive another baby.

And I'm not the neat freak type, either. My house is messy; there's dust on the windowsills and cobwebs spread in the corners of the basement. It's just that I don't want that extra mess and work. Call me lazy, but I'm just not ready to add any extra "adulting" on top of what I already have to do.

But when I go over to my friends' homes, I pet and even play fetch with their dogs. I do enjoy them. And I do see the joy that their pets bring to their families. The little kids adore them. I appreciate other people's dogs, but I do not want one myself. And my husband, he's been bitten twice by dogs, both times on his ass. Ouch. So, no we are in no hurry to get a puppy even though our kindergartner begs us weekly. And despite the fact that we're not "pet people," it doesn't make us bad people.

Sometimes we feel like people judge us for not wanting an animal in our house. "Come on," people will say, "you've got to give your kids the gift of a childhood with a dog." My husband and I will look at each other, roll our eyes and laugh it off, but honestly, it gets annoying. And my poor husband. Everyone knows he's been bit before, so they give him a run for his money when we're at a friend's house. They'll encourage their dogs to chase my husband, jump up on his lap, and even after a couple of beers, hump his leg! That just hammers the nail in coffin even more — we will never get a dog, or anything other than a fish, for a pet.

Yes, my husband and I like other people's pets just fine. But we are simply making the decision not to have pets in our house. No, it doesn't make us bad people. It just makes us "not pet people." We'll pet your cat and play fetch with your dog, but no animal will make its home in ours.