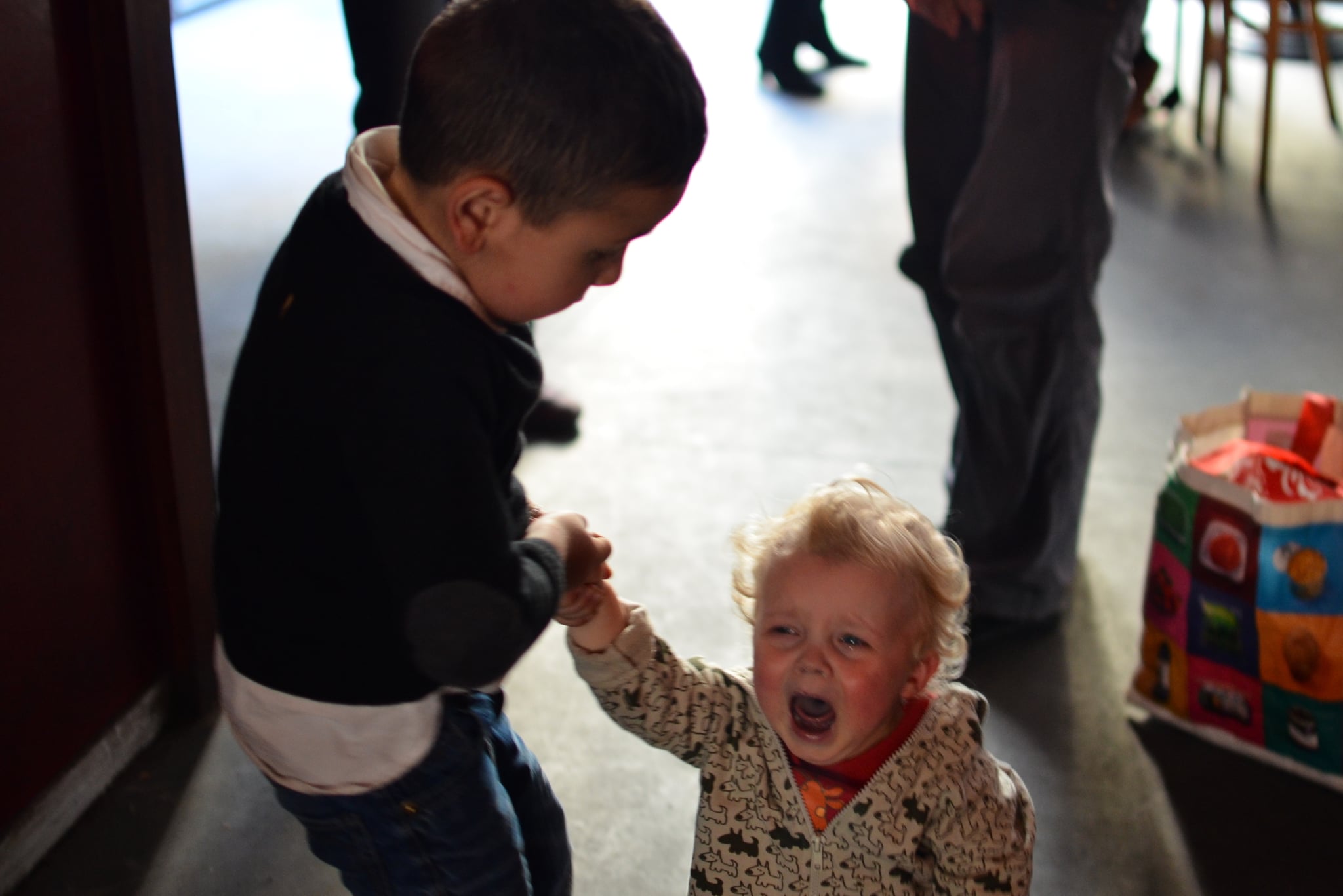 While travelling in Tennessee, USA with her husband a few years back, Megan Orr Burnside saw a scene at a petrol station that made her uneasy, to say the least: a mother violently struggling to get her son, who appeared to be about 10, into the car. Not liking the looks of the situation, Megan reported the incident to the police. In a post to Facebook, Megan admitted to completely blaming the mum at first for whatever was going on and detailed just how much she regrets making that call now that a few years have gone by:

He was screaming and she was so angry and frustrated. We watched her get him in the car and there was a lot of physical fighting in the car. It looked like she was hitting him as well, so we called the police. They came and we left. We then got a call and they told us that the boy was autistic and she really struggled with him, and she had even asked for the police's help in the past to deal with him because he was very violent. They said they have been helping her and she's doing the best she can.

At that moment, Megan realised the error in her ways. Rather than calling the police, she should've offered to help out the struggling mum. "In my eagerness to protect the child, I neglected to offer help to the mother," she wrote. "Instead I 'turned her in' to the authorities. [My husband and I] sat and watched her struggle and called her in. I have felt guilt even years later that I didn't get out of my car and offer her some help. If I had helped in that moment, it may not have led to more violence."

Now, years later, a similar situation cropped up while Megan was shopping in a thrift store. She saw a mum getting "angry and explosive" with her two children in the checkout line, and this time she decided to intervene helpfully rather than reach for her phone. She wrote:

I remembered the experience I had in Tennessee and walked over to talk to the little boy and put my hand on his foot. He calmed down. The mother was so frazzled and apologised. She told me she worked nights and she couldn't even think in the day. I know there were other things going on, but in that moment I told her I understood what it's like to be overwhelmed. I told her she was a good mom. I told her everything was going to be OK. She cried, guys. She CRIED as everyone else watched her struggle with her burden.

Megan admits she learned a very important lesson that day: that people these days are quick to whip out their phones to document a stranger's imperfections when they could be offering a helping hand. "I know there's a place for the authorities to step in, but I feel like we have become a culture who watches for faults instead of opportunities to help. We have become more separated and condemning, instead of compassionate, loving, and serving," she wrote.

The takeaway here? Rather than immediately jumping to conclusions about a parenting issue, consider offering some help first. "When people are overwhelmed they need help, not condemnation," Megan wrote. "I know I have been guilty for doing this very thing and I see clearly how I probably perpetuated the problem instead of helping to uplift and assist others."