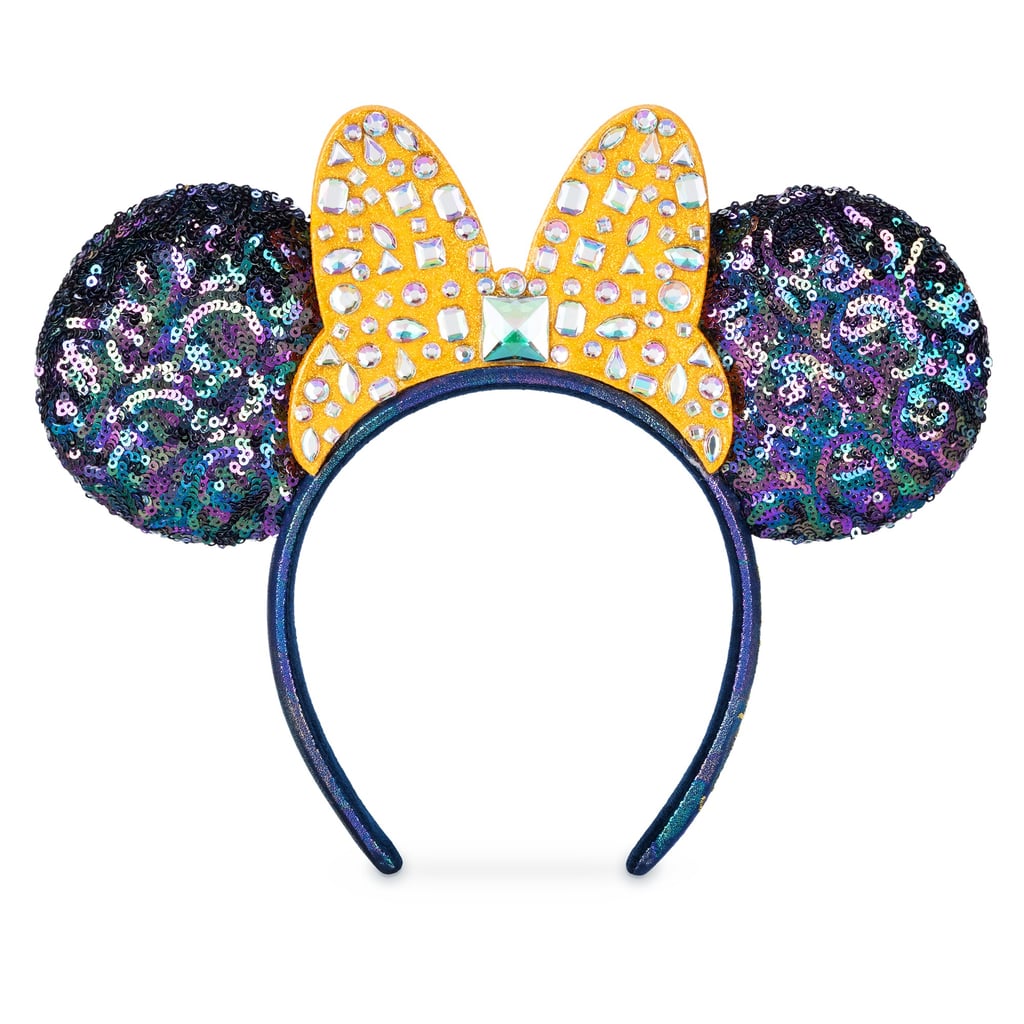 For many of us, Walt Disney World is a beacon of magic, laughter, and lifelong memories, and to honour its 50th anniversary, the theme park is celebrating in style with an 18-month long "The World's Most Magical Celebration." The event features new experiences to the four parks and must-have merch (like this Starbucks 50th anniversary tumbler) that you don't want to miss. And no, you don't have to physically go to Walt Disney World to join in on the fun; ShopDisney is offering plenty of celebratory merchandise — like headband ears and 50th-anniversary fashion — that'll make you feel like you're there. Shop the latest and greatest items from Walt Disney World's 50th-anniversary line ahead while you can — these popular products are selling out fast!

Related:
There's a Community of Abandoned Homes in Turkey, and They All Look Like Disney Castles
Previous Next Start Slideshow
Walt Disney WorldDisney