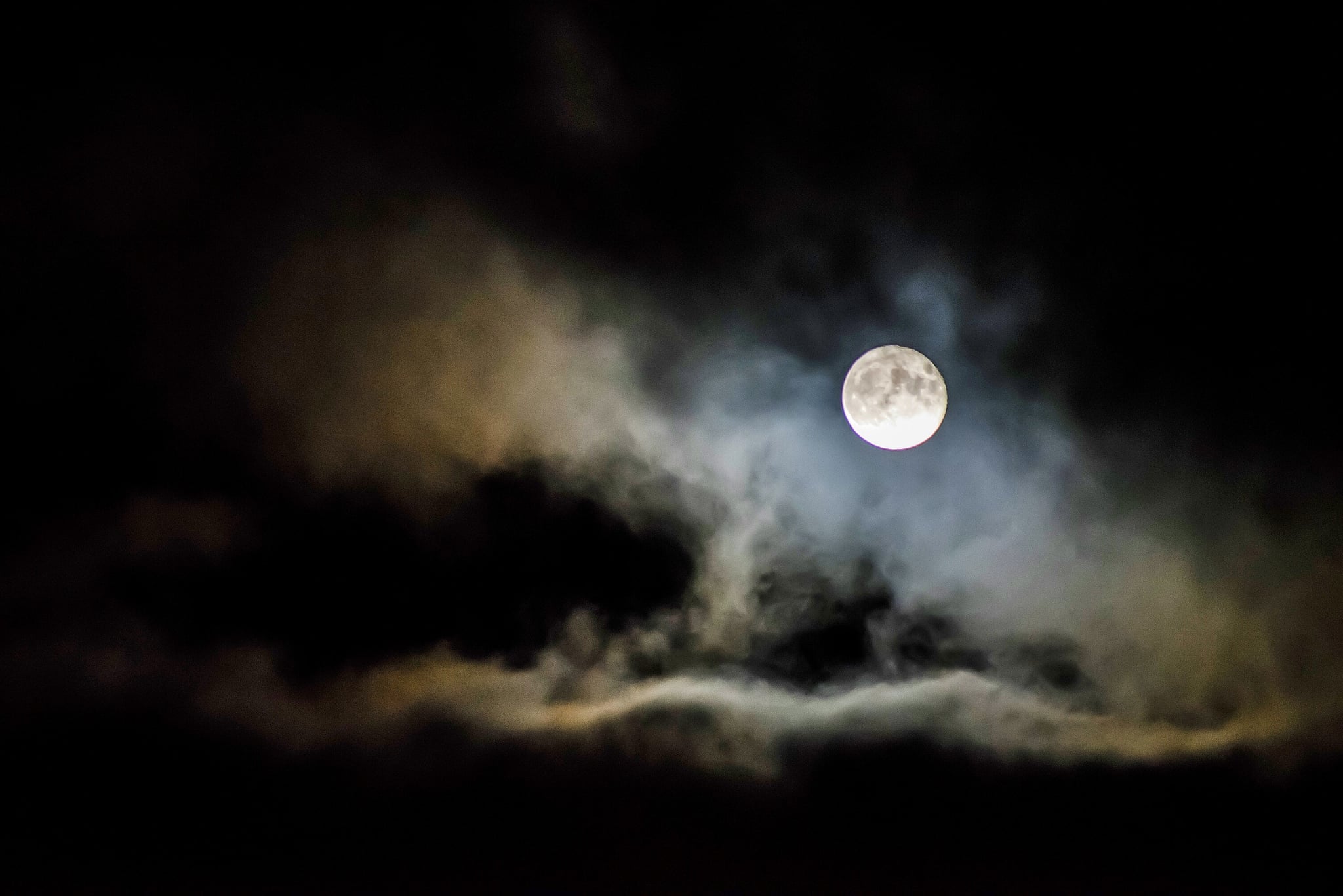 Get ready for an extraspooky Halloween this year, because the astronomical phenomenon known as a blue moon is happening on none other than Oct. 31.

But what exactly is it? A blue moon refers to the second full moon in one month, and it's pretty rare (hence the phrase "once in a blue moon"). A full moon occurs every 29 days, so there's usually only one full moon per month. And blue moons, which aren't actually blue in colour, occur only once every two and a half to three years, according to NASA.

Though a full moon might not seem so special, a full moon that falls on Halloween only happens three or four times a century. And according to AccuWeather meteorologist Brian Lada, after this year, you won't see another blue moon on Halloween until 2039! We don't know about you, but we already can't wait.

Celebrity Style
Who Wore It Better? Lizzo as a "Sleep Paralysis Demon" or Kim Kardashian at the Met Gala?
by Chanel Vargas 4 weeks ago