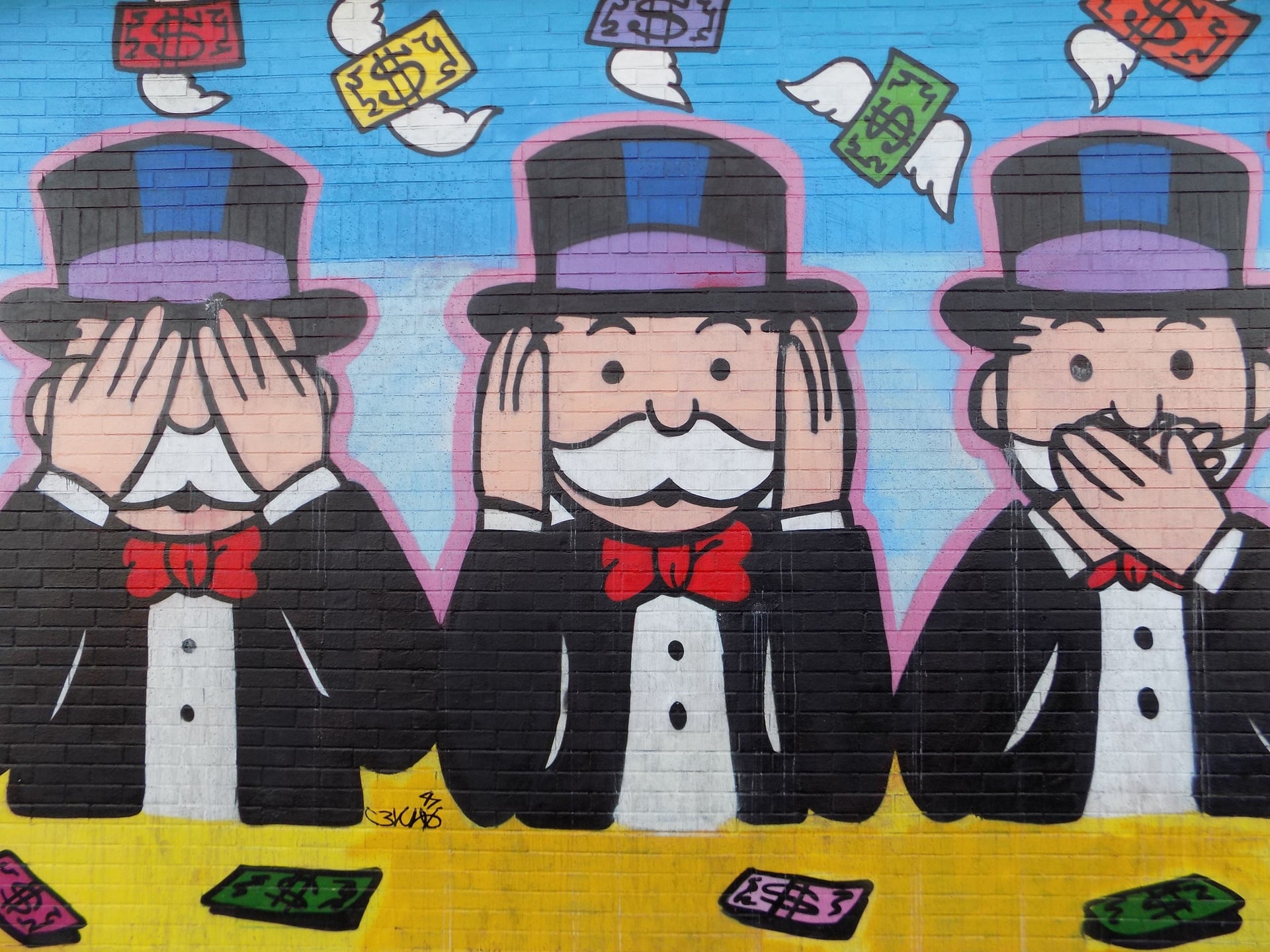 Have you ever seen something and realised that what you're seeing isn't quite how you'd remembered it? Perhaps it's the cover art for the children's book series The Berenstain Bears, which you could've sworn was actually called The Berenstein Bears, or maybe it's something similar that isn't a major difference but just feels a little off. This phenomenon, known as the Mandela Effect, has been popularized over the past 10 years as more people have collectively begun to share experiences of remembering a brand, show, quote, or item as different than what it originally was. The Mandela Effect theory has stirred up its fair share of opinions, with some attributing this lapse in what is real versus what is not to the presence of an alternate universe, but the cause of this phenomenon can be explained with a more scientific approach, involving our brains.

What Is the Mandela Effect?

The term "Mandela Effect" was first used by blogger Fiona Broome in 2009 as a means to share her thoughts regarding the phenomenon she was experiencing. Broome distinctly recalled former South African president Nelson Mandela dying while being imprisoned in the 1980s, the only issue being that Mandela actually died in 2013, years after being released from prison. Stunned by the notion that Mandela had not died when and in the way she thought he did, though she clearly remembered extensive news coverage of the event, Broome started her own website to try and connect with others as well as search for similar incidences of collective misremembering.

What Causes the Mandela Effect?

So, what is the explanation behind the Mandela Effect? Well, there's the aforementioned theory that it's evidence of an alternate universe, but there's also a more Earthly explanation to be found. The cause of the phenomenon can be attributed to how our brain creates and stores memory chains. False memories, according to Medical News Today, are untrue or distorted recollections of an event, with some containing elements of fact or closely resembling the event in question.

Our brains create false memories due to a few different factors: confabulations and priming. Confabulations are untrue statements of a person, place, or thing, or false retellings of a story. If a piece of misinformation is distorted for long enough, it will eventually feel like a fact, which can explain why Mandela Effect examples are so commonly believed by a large group of people. Priming, also known as suggestibility, describes factors leading up to an event that affect our perception of it. Priming can be language-specific, and the inclusion of certain details, such as the colour, shape, design, wording, etc. of something being described can prime our mind to make associations that aren't necessarily there.

There are so many examples of the Mandela Effect that have been circulated over the years, with these being the most common: 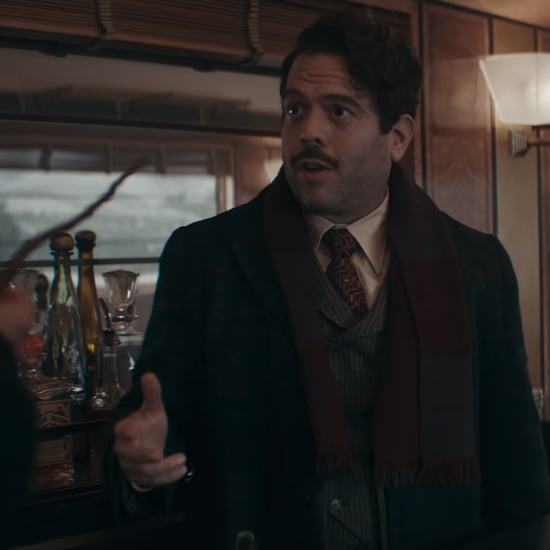 Line of Duty
Line of Duty: All of the Fan Theories From Series 6, Including that One About DC Chloe Bishop's Dad
by Lucy Wigley 08/4/21 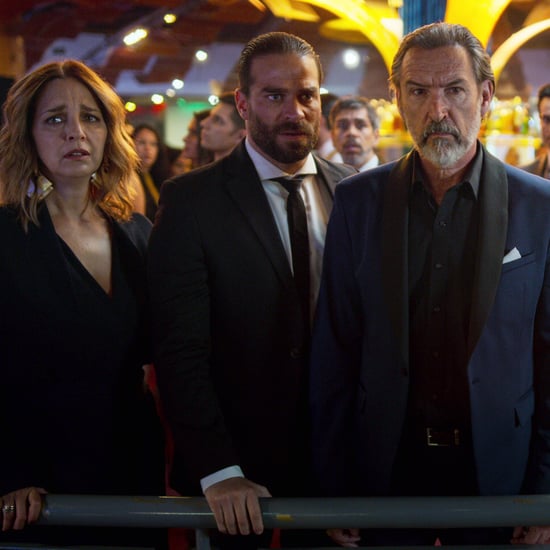 Netflix
Since Netflix Hasn't Told Us Who Killed Sara? We'll Give You Our Theories
by Grayson Gilcrease 19/5/21

The Wilds
What Will Happen on Season 2 of The Wilds? Here Are Our Top 10 Theories
by Ashley Broadwater 13/1/21