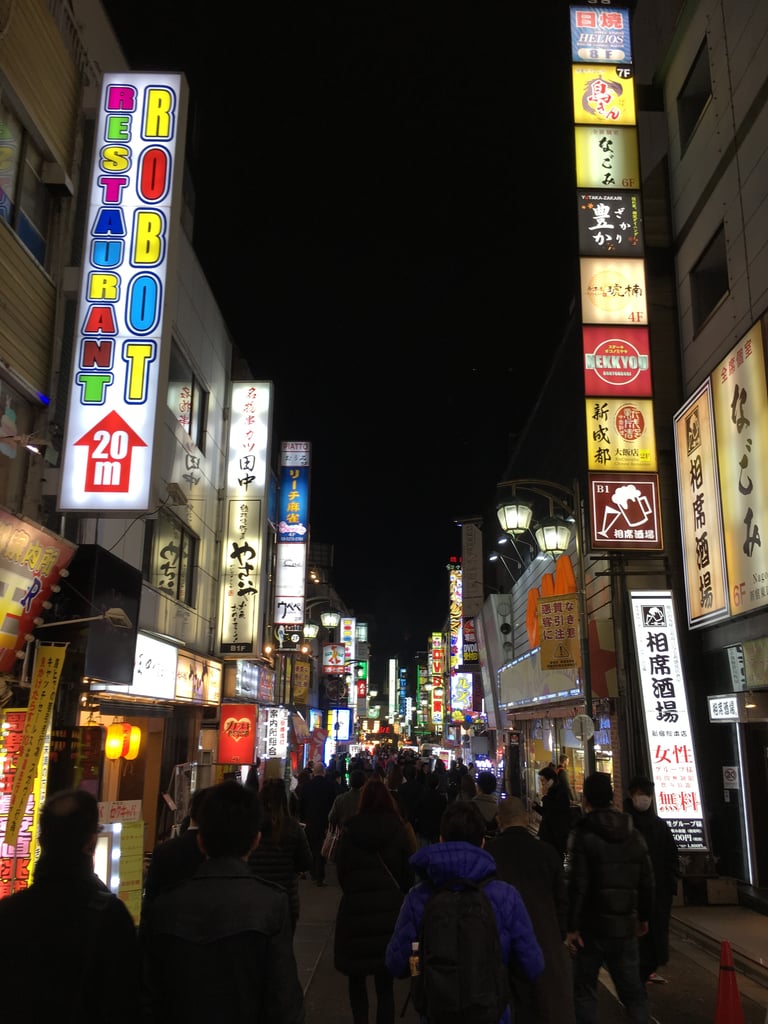 What to Do: Another must-do activity is the Robot Restaurant show. This was like no show I had ever seen before, and I honestly felt like I was at a cross between a music festival and a light show. It consisted of three different acts, telling one overall story about a war between two robot races. Between the colourful array of lights, distinct sounds, and the fact that there were giant robots walking around, I felt as if I had been transported into another world. This show really represented Tokyo and the passion it has for out-of-the-box stories, entertainment, and fashion.

Staying Home
I Have Depression and Anxiety, and COVID-19 Has Taken an Emotional Toll
by Jenna Wirth 16 hours ago

editor experiments
I Used a Yoga and Meditation App as My Alarm For 2 Weeks, and It Changed Everything
by Maya Garabedian 1 day ago

Home Workouts
I Finally Care More About Being Strong Than Skinny, and It's Because I'm Working Out at Home
by Chandler Plante 3 days ago

Staying Home
I'm Social Distancing Away From My Partner, and I Have No Idea When I'll See Him Again
by Olivia Luchini 1 week ago