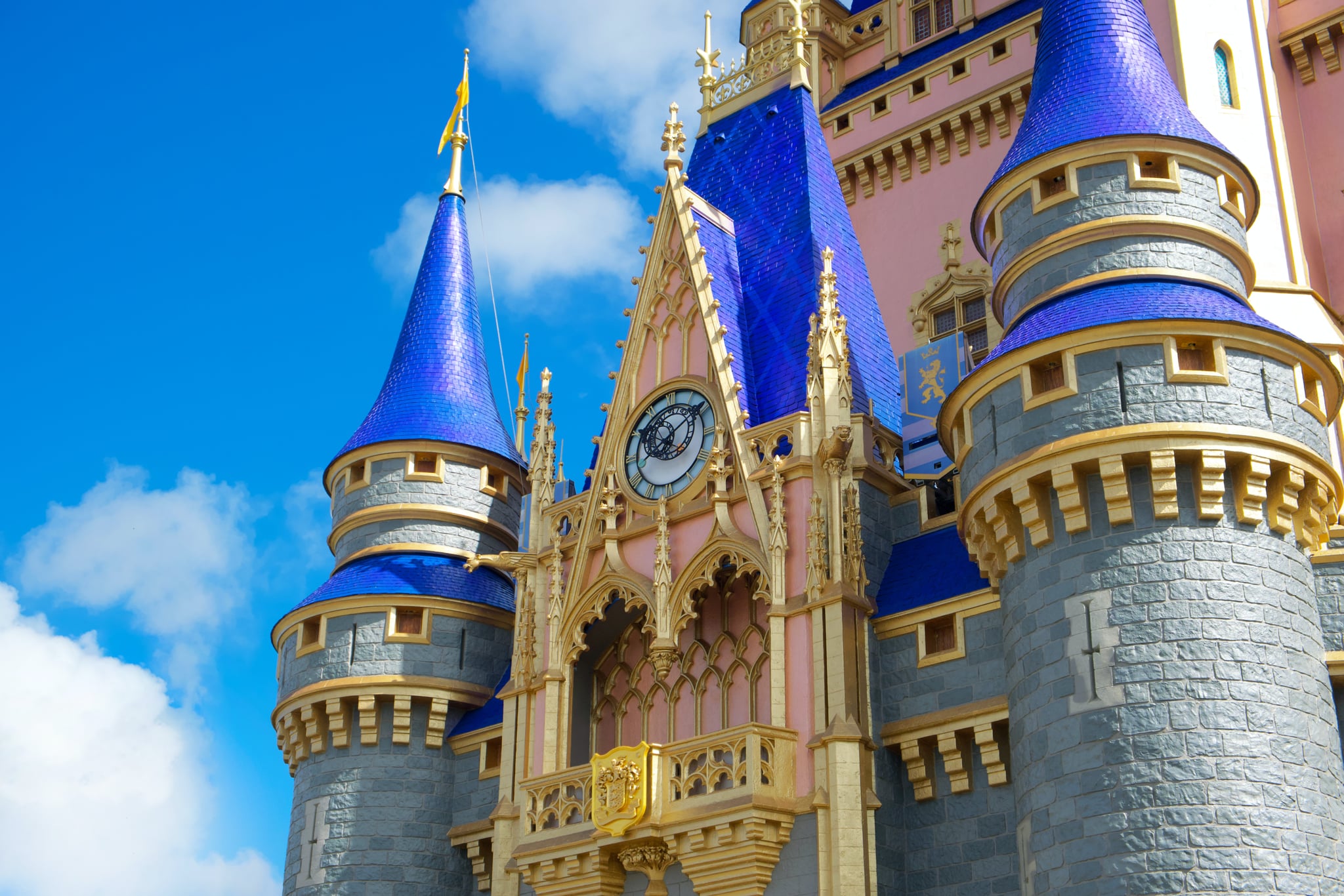 As Walt Disney liked to say, "If you can dream it, you can do it." For many, when dreaming about how to get rid of pesky mosquitoes, they resort to bug spray and call it a day. But for someone who knew that anything is possible — even ridding thousands of acres of land in the centremost part of Florida of bugs — Walt dreamed bigger than just insect repellent. Since every season in Florida is a so-called "mosquito season," Walt knew it would be an uphill battle trying to defend his land (and more importantly, his guests!) from the blood-sucking pests. So, what did he do? He made the park virtually impossible for mosquitoes to live in. Here's how.

As Walt Disney liked to say, "If you can dream it, you can do it."

First, there are no areas of still water in the park, which makes it nearly impossible for mosquitoes to lay eggs. Since these bugs lay their eggs in stagnant water (read: Florida swamps), Walt knew the best way to rid the parks of the insects was to also rid the parks of their breeding grounds. Enter waterfalls, water shows, fountains, and more. With no place for mosquitoes to flourish, Disney World was on its way to becoming a pest-free wonderland.

The next thing on Walt's list was to create structures that prevented standing water from collecting. If the top of a hotel or attraction had a spot for mosquitoes to breed, they would be sure to find it. To avoid this, every building inside the park has curves or other features that obstruct water from collecting, standing, or becoming stagnant. Complete with castles that feature slanted roofs, hotels that boast gorgeous architecture, and rides that are strategically made, the craftsmanship behind each structure is meticulously thought out.

Related:
Disney Is "Putting Inclusion at the Heart of Everything" It Does With These New Changes

On top of that, since Walt didn't want any pesticides to be used in the parks, natural insect repellent was the next best option. Insert: liquid garlic. Mosquitoes are deterred by the scent of garlic, so Walt turned the vegetable into a spray that's still used in the parks to this day. While most people can't smell the garlic, the mosquitoes can, meaning they stay far away.

It's safe to say Disney parks were made with more than just a little magic — they were also constructed with serious and thoughtful innovations. The most magical place on Earth is special for more than a couple of reasons (some being the food, rides, and shows), and the lack of mosquitoes definitely has a spot on that list.