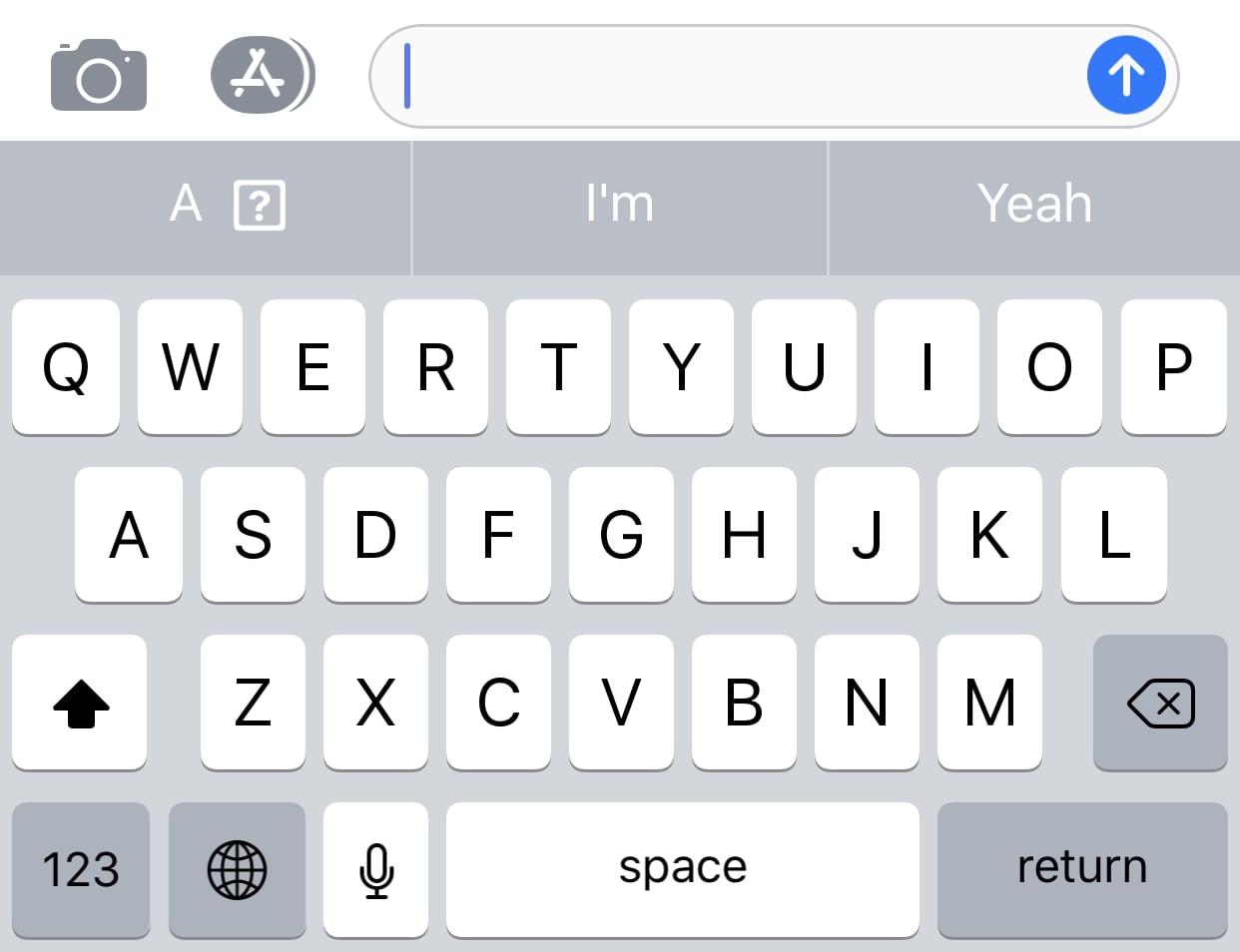 Update: On Nov. 9, Apple released a new update – iOS 11.1.1 – which fixes the autocorrect error. If you're still having this issue, be sure to update your phone by tapping Settings > General > Software Update.

If you're anything like me, when you first realised that your iPhone was autocorrecting the letter "i" to the letter "a" and a question mark in a box, you spent a solid three minutes laughing hysterically and texting it to friends. After those 10 minutes, though, a deeper existential dread began to set in: was it possible that I did something so irrevocably stupid that my iPhone was going to be messed up forever? And how the hell did I even begin to Google the problem that I was having when I didn't really understand it myself?

A quick scan of social media only made matters worse; some people seemed to be wholly unaware that they were sending symbol-laden gibberish into the void, and those who were aware of the bug were at a complete loss for how to fix it. Was this our new normal? Did we miss a memo on just what it is that the letter "i" now came to represent? Thankfully, the good people of Apple came through with an anguish-zapping fix that magically changes our iPhones back to normal. And even better, it couldn't be easier to fix.

Here's what you've got to do to return your "i" back to its normal state of existence, according to Apple Support's suggested method of "Try setting up Text Replacement for the letter 'i'":
1. Go to Settings > General > Keyboard > Text Replacement.
2. Tap +.
3. For Phrase, type an upper-case "I". For Shortcut, type a lower-case "i."

Once you've completed these three easy steps, you will quickly find that the anxiety brought on by a sentient autocorrect has dissipated. And if you want an extra boost for your mood, I highly recommend getting rid of the worst autocorrect that ever existed — "OMW/On my way!" — while you're already in your settings. I promise you won't regret it, and your friends will likely thank you for it later. 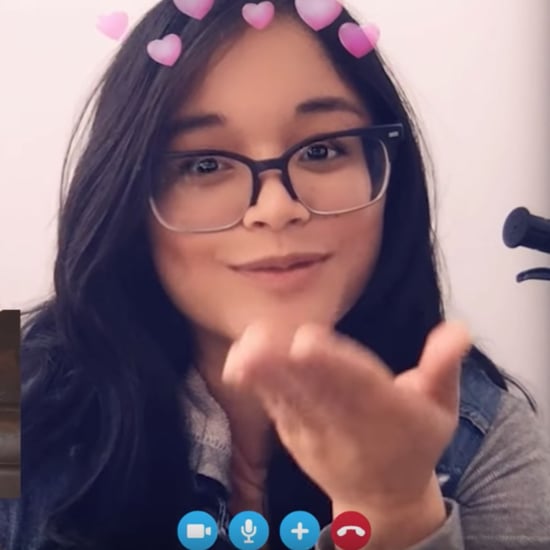 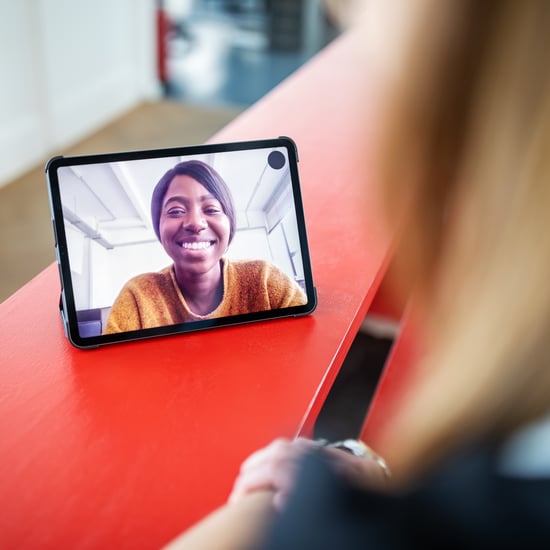 Tech Tips
Zoom Lets You Customise a Virtual Background For Video Chats, So This Should Be Good
by Kelsey Garcia 29/3 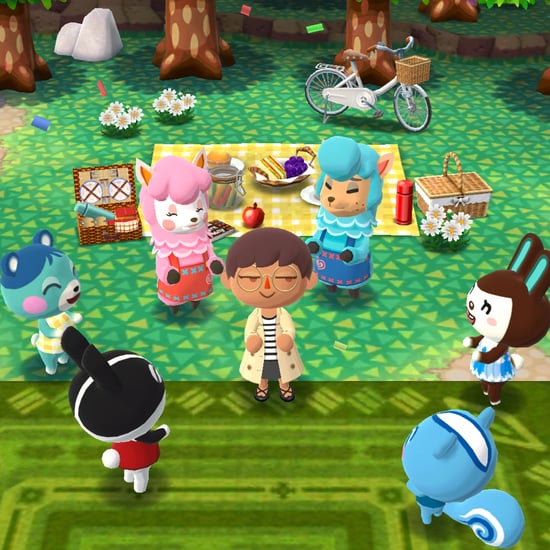