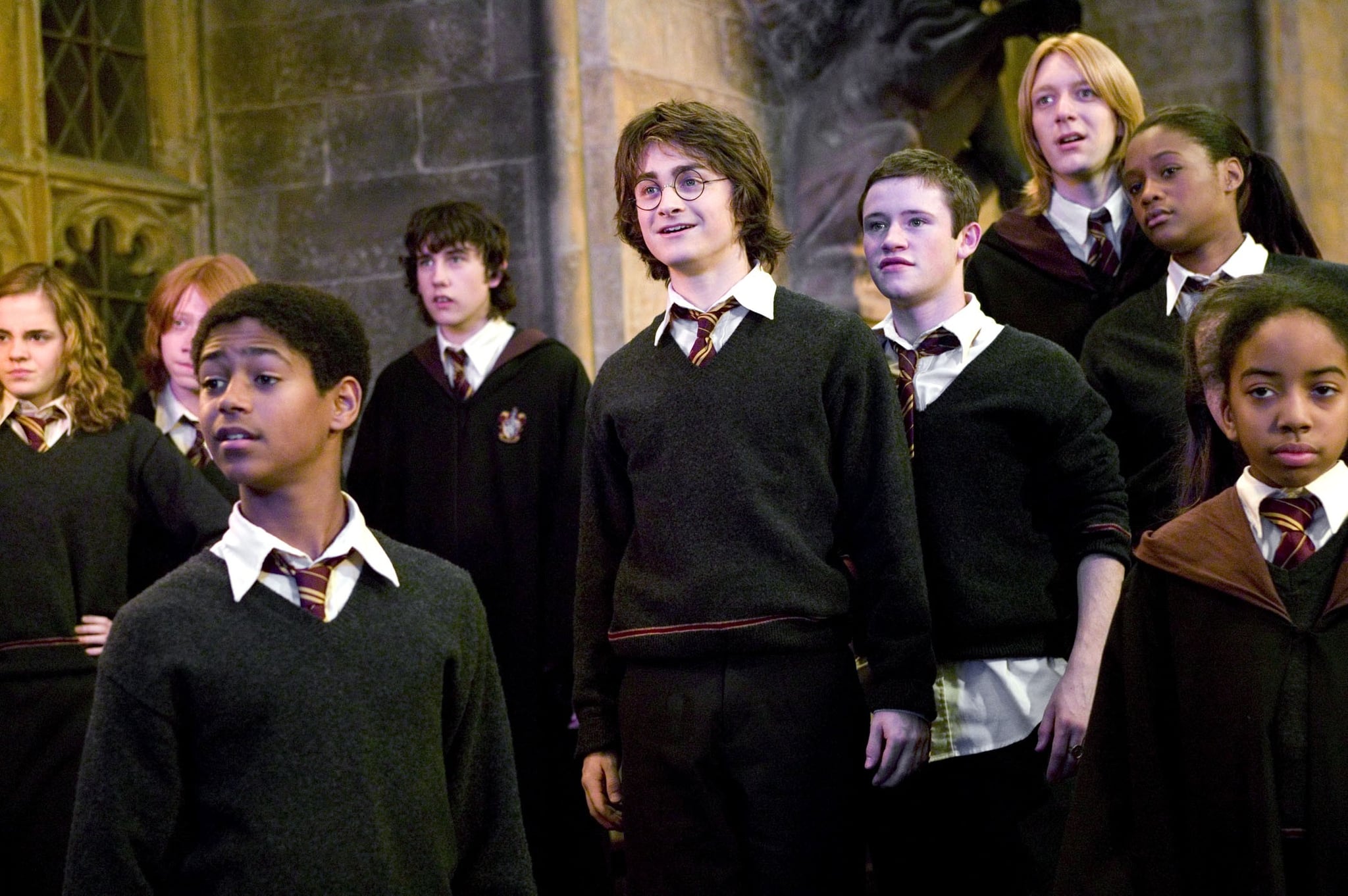 It's hard imagining a world where Harry, Ron, and all the other characters we love from Harry Potter have completely different names. Thankfully, we don't really have to, but that doesn't mean J.K. Rowling didn't play around with names before publishing the books. The author revealed in August that Dean Thomas was almost named something else — and the actor who plays him couldn't believe it either.

In August, Rowling tweeted an answer to a fan wondering who "Gary" was in an illustration. She revealed that "Gary" was the original name for Dean Thomas until she switched it for a more personal reason.

Dean Thomas was called Gary in the first draft of Philosopher's Stone. I renamed him after a boy I knew! https://t.co/Aq8A6GZGvf

Even though the tweet has more than 7,000 favourites and 1,000 retweets, Alfred Enoch, the actor who played Dean Thomas in the films, just found out. In an interview with Entertainment Weekly, Enoch told them, "It's like anything, can you imagine if like, it wasn't going to be Harry Potter; it was going to be Brian." He continued, "Great name, but difficult to process at this late state of the game."

Don't worry Enoch, we're right there with you. We'd probably would've loved Gary as much as Dean, but imagining this alternate world is too much for our Harry Potter-obsessed hearts.