Every few months, an image or story surfaces of a truly incredible Star Wars fan who will do anything to showcase their love of the franchise. Sometimes, it means dressing up as a stormtrooper and dancing to Beyoncé's "Single Ladies." Other times, it means using your tax return to re-create scenes from Star Wars with the cast.

The Star Wars fan is Imgur user JBreezyBaby, who spent his tax return to attend the 2015 Star Wars Celebration in Anaheim and take different photos with Mark Hamill, Anthony Daniels, Carrie Fisher, and others. Some of the cast played their part — whether it was Daniels letting JBreezyBaby be the R2-D2 to his C-3PO or Fisher making him be Jabba the Hutt. Even the other actors who didn't re-create the scenes still smiled and gave JBreezyBaby photos he could never forget — literally, because he then hung them up along his staircase.

Check out the full album below, and don't forget that there are no limits when it comes to being a Star Wars fan.

How I spent my tax return last year 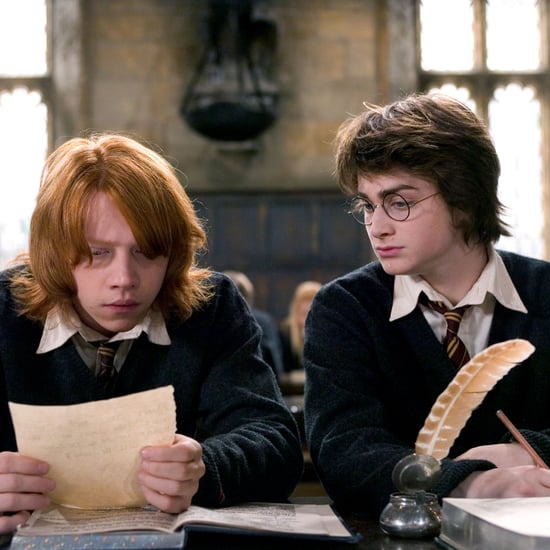