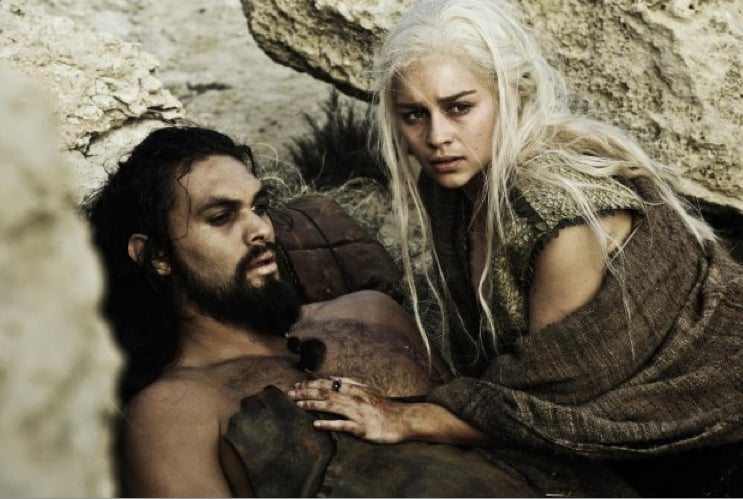 Love may be a universal language, but we're not sure that phrase includes the sci-fi alien races and fantastical creatures that rule the far depths of the galaxy, who express love in words beyond our human comprehension. When you're thinking of a unique way to woo your valentine this year, plan a tutorial together to learn one of these 13 geeky languages. While several of these Trekkie, Tolkien, or computer gaming-inspired languages have enough depth to warrant a university level class, many are not fully realised, so have fun discovering select words and phrases to bring to future geeky date outings.