A word puzzle that has been around for a long time is finding new life on Instagram — and yes, it's just as confusing now as it was then! The account Quizzclub posted the brain-teaser on Aug. 29, and though, as commenter 200milesperhour points out, the correct answer is actually four complete sentences, this one isn't as hard as it appears — IF you say it aloud and look for a few syntactical signposts.

First, a little backstory (before you start to rip out your hair trying to figure it out): The brain-teaser was actually noted at least as early as 1890, in Brewer's Dictionary of Phrase and Fable. The puzzle also appeared in the 1968 movie Charly, which was based on the classic Flowers For Algernon. The fact that Charly could punctuate it correctly demonstrated that the surgery to make him smarter was successful.

Ready to be just as smart? Here goes.

Given the rules of the puzzle, the best way to begin to solve it is to look for the most logical spot for the single question mark allowed. Once you discover the three-word sequence "is that it" — a commonly asked question in the English language — you have your final two sentences. If you sound out everything that comes before, it's fairly easy to figure out where the other two periods go. If you come into it thinking of the phrase as a proverb of sorts, it's even easier. 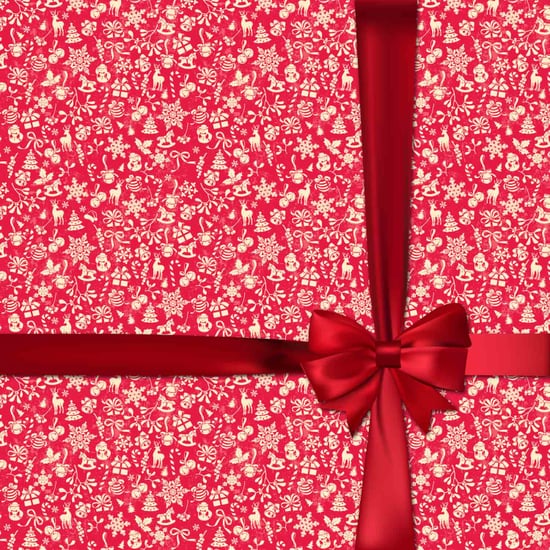 Christmas
Ho, Ho, How Many Minutes Does It Take You to Solve This Tricky Santa Claus Brain Teaser?
by Perri Konecky 10/12/20 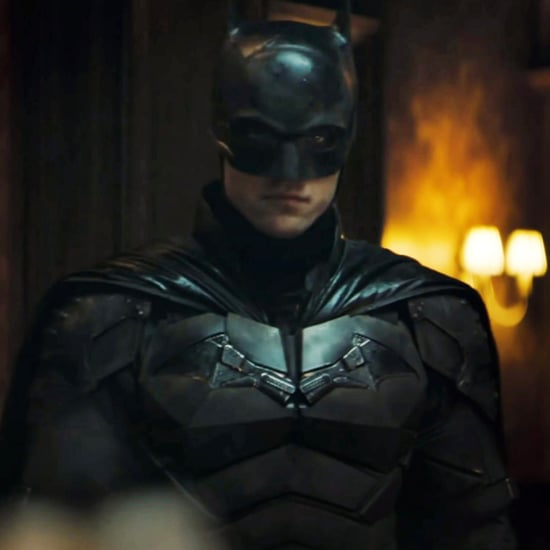