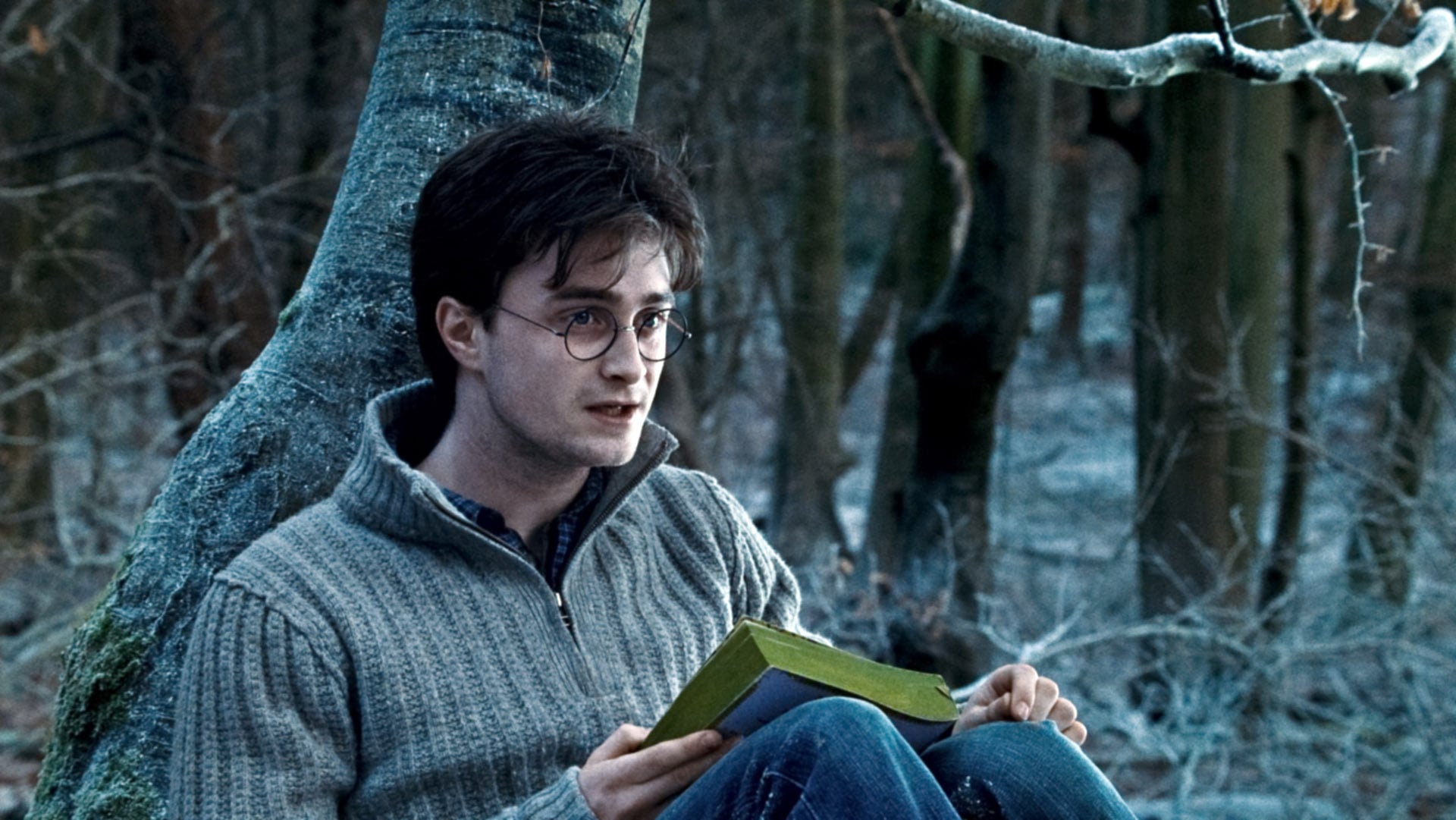 It's been 20 years since the world was first introduced to the magical world of Harry Potter, but J.K. Rowling's work is a gift that just keeps on giving. When the team at Botnik, a community of writers collaborating with machines, fed the author's seven novels through their predictive text keyboard, the internet was gifted with a chapter from a whole new story titled Harry Potter and the Portrait of What Looked Like a Large Pile of Ash — and I'm not joking when I say that it might be the funniest thing that you'll ever read.

Over four short but totally bonkers pages, we get to read about how Harry "immediately began eating Hermione's family," how "Ron's Ron shirt was just as bad as Ron himself," and how Death Eaters are giving each other kisses and rounds of applause. And these aren't even the best parts:

"The Great Hall was filled with incredible moaning chandeliers and a large librarian who had decorated the sinks with books about masonery. Mountains of mice exploded. Several long pumpkins fell out of McGonagall. Dumbledore's hair scooted next to Herminoe as Dumbledore arrived at school."

What did I say? Totally bonkers. Read the whole story here, and have a look at all the Dumbledore quotes that'll inspire you to do magical things.