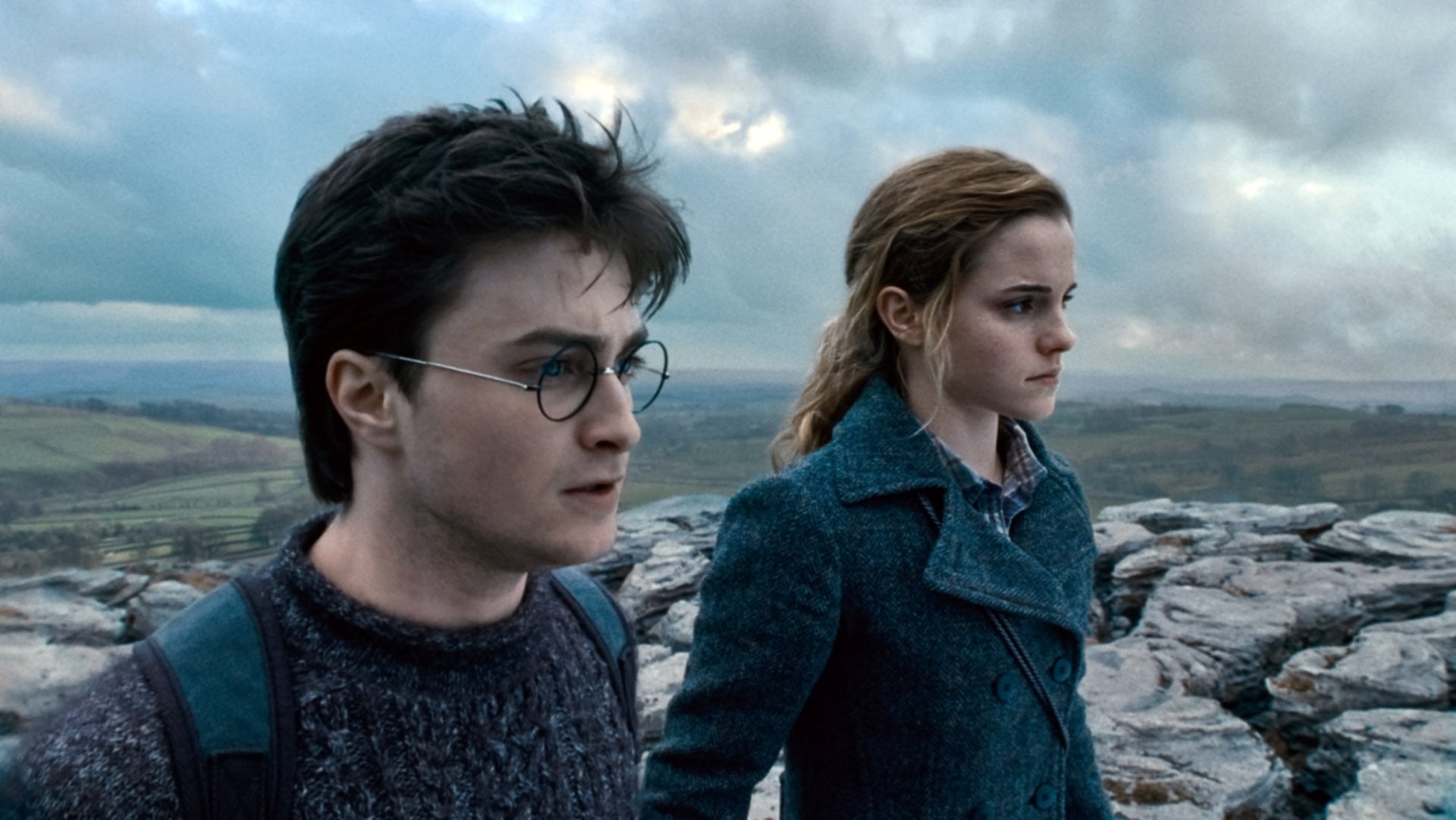 Update: Additional details officially revealed by Warner Bros. have been added to the original story below.

Merlin's beard! Harry Potter is about to make a serious comeback — on our mobile phones.

On Nov. 8, it was reported that Niantic Labs — the company behind the phenomenon that was Pokémon Go — is working on a follow-up to their 2016 AR masterpiece, and that the subject would be none other than Harry Potter. Harry Potter: Wizards Unite is expected to be released in 2018 on all devices (just like its predecessor) and the official website for the game describes the gameplay as exploring "real-world neighbourhoods and cities to discover mysterious artifacts, learn to cast spells, and encounter legendary beasts and iconic characters along the way!" Here's what TechCrunch, who first broke the news, had to say about the development:

"The app is now official, but the details are still scarce, with the launch timeframe of just sometime next year, but it sounds like there will be significant influence from the Niantic game Ingress, which allows players to roam the real world collecting power-ups, defending locations and exploring their environment.

The mechanics of Ingress would actually translate pretty well to the fictional Harry Potter universe, and seems almost ready-made for a fantasy spell casting coat of paint to replace its science-fiction special forces veneer. Also, like Pokémon Go, it could benefit from the location database built up by Ingress originally (and expanded by the Pokémon title) to incorporate real-world locations into the in-game experience."

I don't know about you guys, but I definitely just set up a Google Alert — and you can bet that we'll be bringing you all the additional details on the forthcoming game the second we hear anything more.