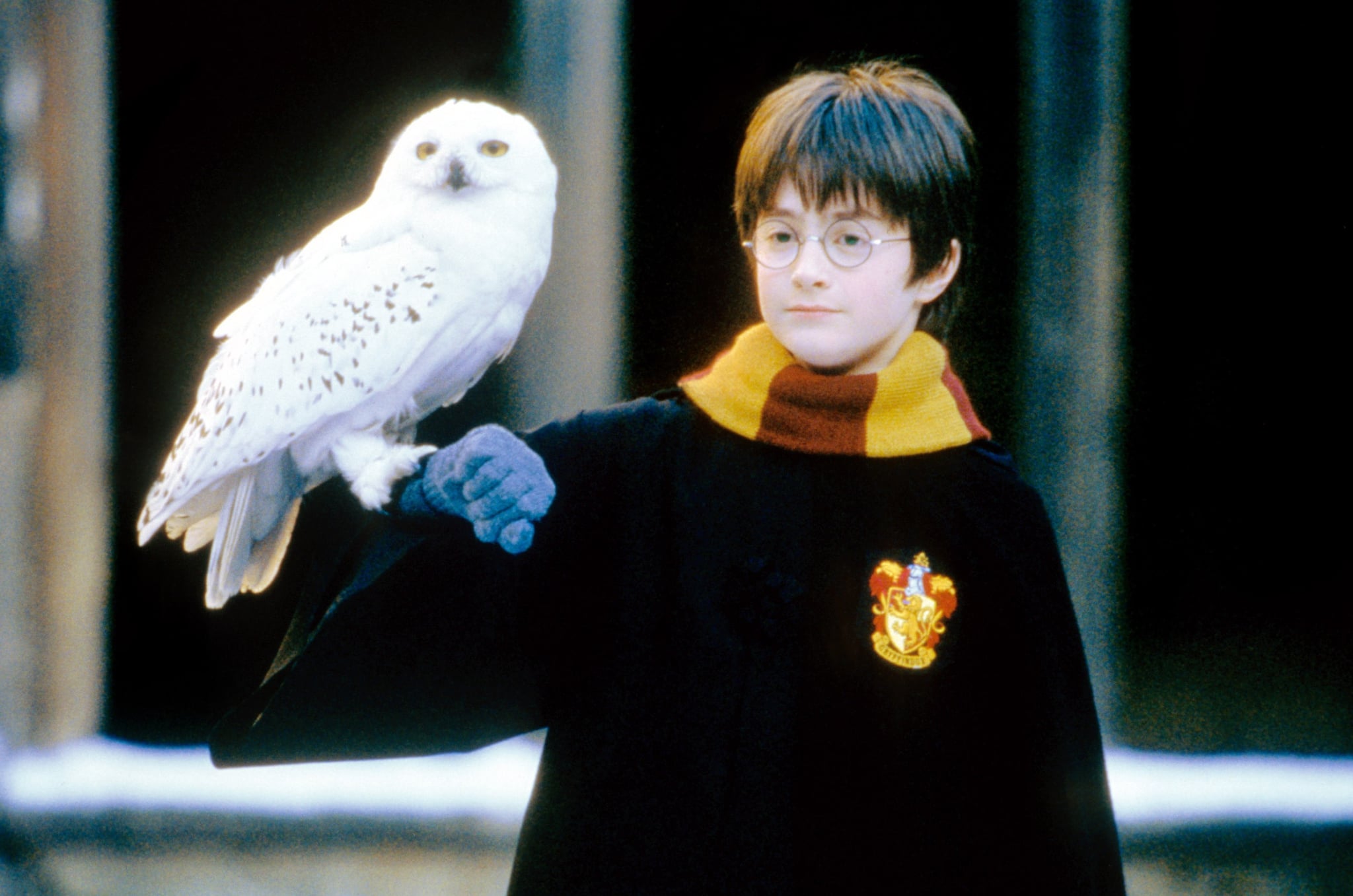 Facebook is pulling out all the stops in honour of the 20th anniversary of Harry Potter and the Sorcerer's Stone. Rather than a simple filter for your profile picture (what is this, amateur hour?), Facebook created a fun Easter egg (of sorts) for fans to find if they type specific words into their statuses. It's no Polyjuice Potion, but it's still pretty magical. If you want to get in on the fun for yourself, it's pretty simple. All you need to do is post a status or comment on something with the name "Harry Potter," or of one of the four Hogwarts houses: Gryffindor, Hufflepuff, Ravenclaw, or Slytherin. Once you post it, the text will appear in the corresponding colour of the house (red, yellow, blue, or green), as well as an animated wand that swirls around the page shooting out stars and confetti.

The wand animation is gone in a flash, but by clicking one of the house names after you post, it'll pop up again and sprinkle some more magic on your page. The effect works on both desktop and mobile, and is the perfect way to celebrate the birth of J.K. Rowling's beloved franchise. Test it out yourself, and let us know what you think in the comments!