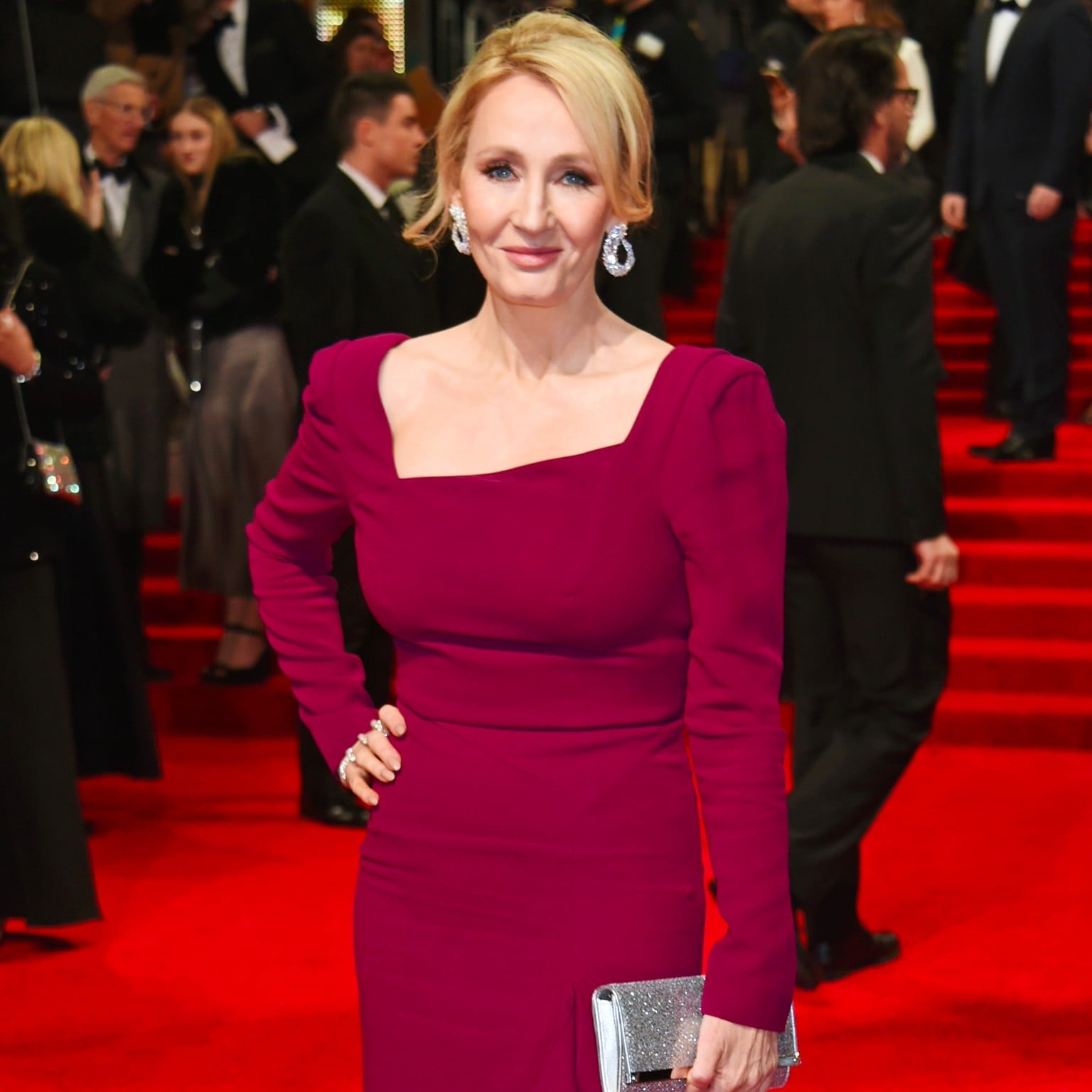 We knew that J.K. Rowling was magical even before the days of social media, but she is truly the brightest witch of any age on Twitter. Following a weekend-long tweet feud with controversial TV personality Piers Morgan, the Harry Potter author gave Morgan the Valentine's Day gift of a self-burn by laying an impressive Twitter trap for him. Somebody call Madam Pomfrey, because we think he'll need the hospital wing after this!

It all started with Rowling screengrabbing a flattering excerpt written about her by Morgan in a 2010 Daily Mail piece about "100 British celebrities who really matter." (Already priceless, right?) She facetiously asked who the author was so she could thank him, and let's suffice it to say that Morgan took the bait.

Just been sent this! Could the writer let me know who he is? I'd love to thank him! #Valentines pic.twitter.com/OQtbxPD6AL

After Morgan insulted Rowling, clearly not recognising the complimentary writing as his own, the internet was quick to point out his mistake.

Now this is how you peacefully troll someone, it's from a Piers Morgan article from 2010 https://t.co/9oPhZRQh9z h/t @BestoftheMail https://t.co/F32rLkEX7y

Which, of course, caused Morgan to backpedal faster than a caffeine-hyped unicyclist.

Relax, quarter-wit, I knew what it was. Just surprised I put her as high as 97th. https://t.co/HCzx4Ius4E

by Monica Sisavat 28 minutes ago