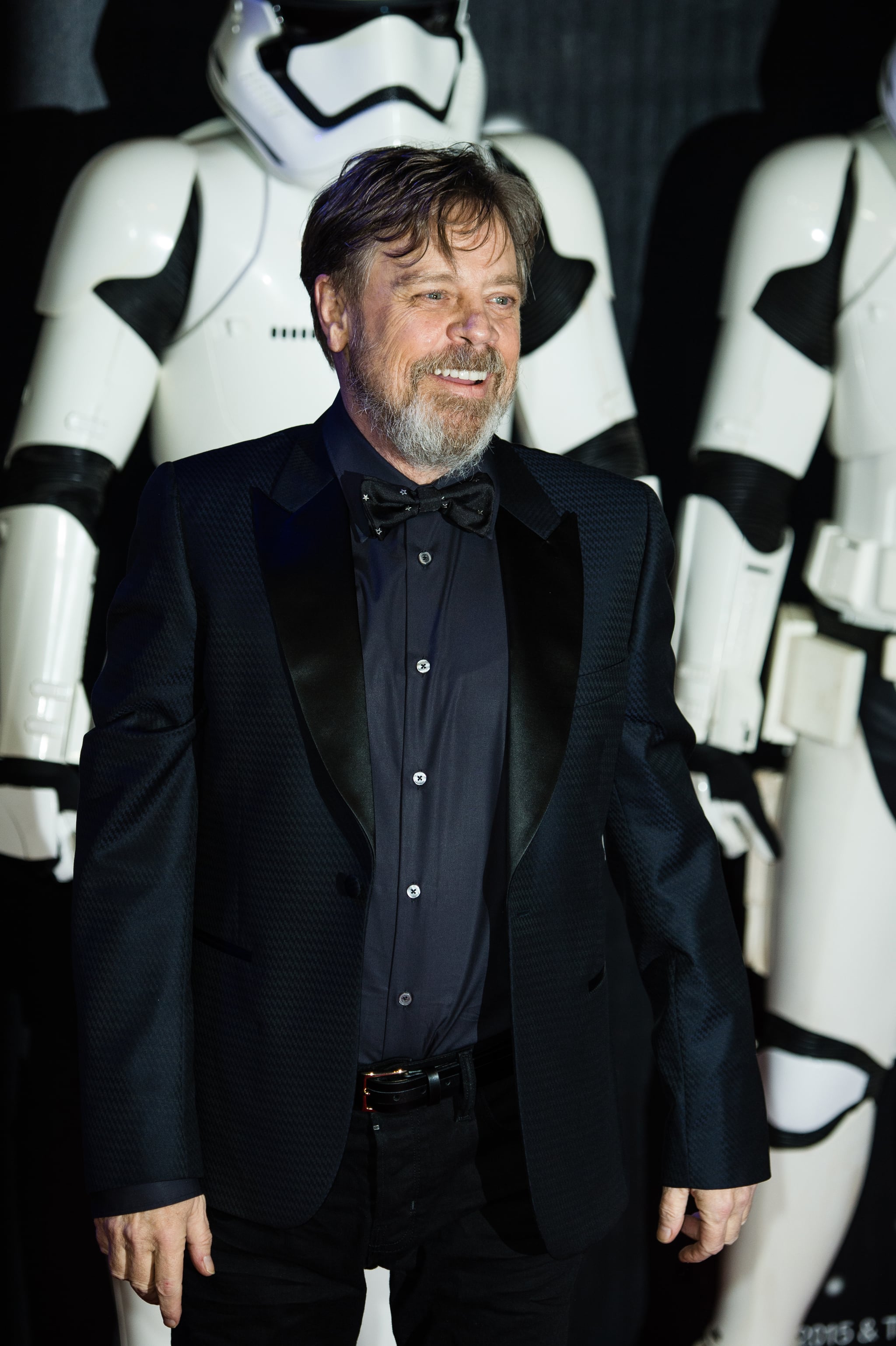 With Comic-Con coming up, attendees are thinking about their cosplay outfits if they haven't chosen them already. And one woman got the ultimate green light to go as Luke Skywalker by the Jedi himself. Twitter user Jessica Bentley tweeted at Star Wars actor Mark Hamill — who has over 1 million followers — asking if it was OK to go as Luke despite being a female.

@HamillHimself can I go to comic con as Luke Skywalker even though I'm a girl? I'm doing it anyways :) #wigsarefun pic.twitter.com/D1iSERLDem

Known for loving his fans, it's no surprise that Mark tweeted back the best response.

Gender matters not when you're rocking' the Force like you are, baby! #FantasticallyForcefulFemme #JoltinJediJessica https://t.co/09QKy1GASB

Mark, thank you once again for being so awesome, in this galaxy and in the one far, far away.

by Monica Sisavat 25 minutes ago