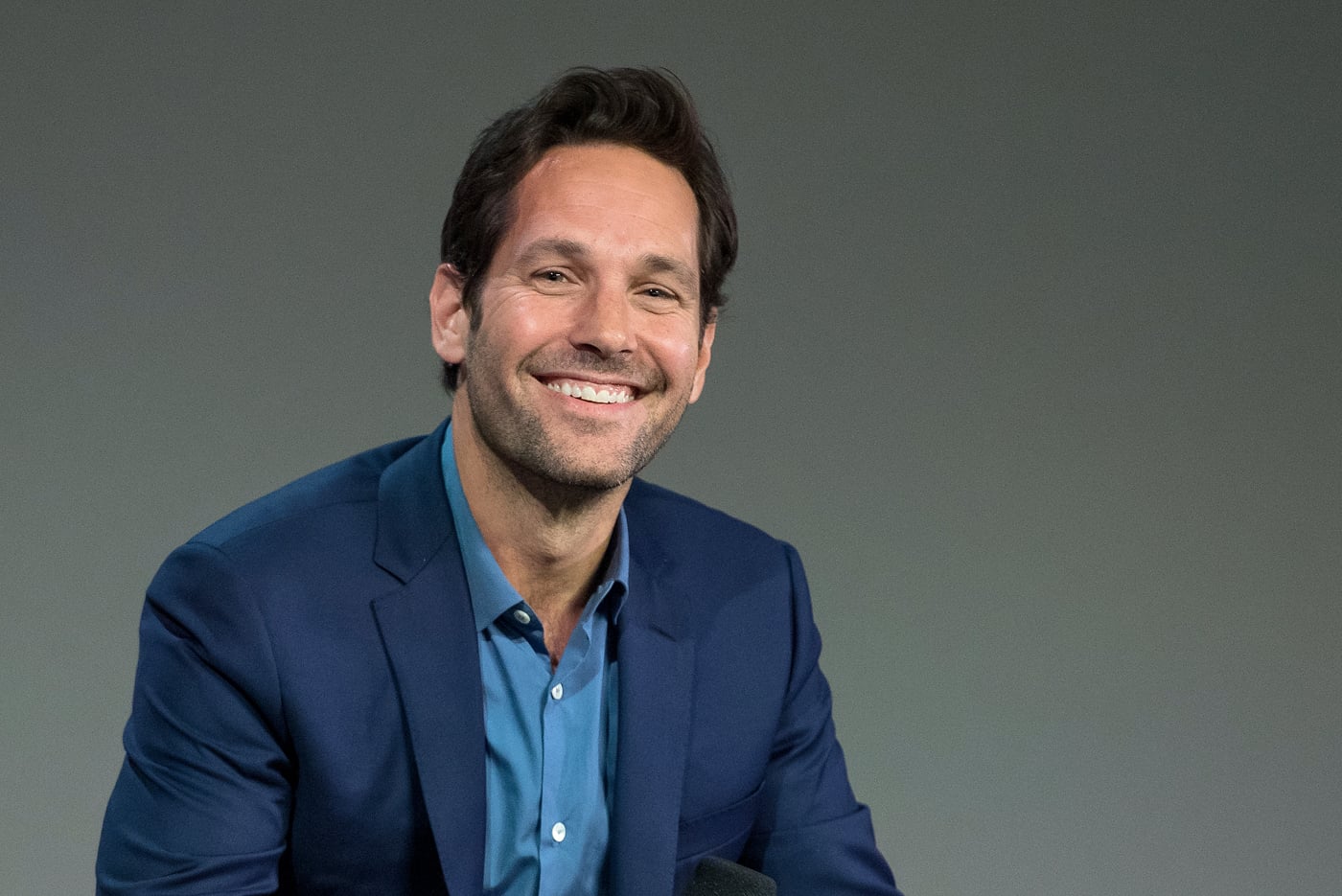 We all know that Paul Rudd refuses to age and might actually be a vampire who never will — and now there's even more proof. An old Super Nintendo Ad shows a young Paul Rudd looking pretty much the same as he does now. Posted by Comic Trips, the video has more than 61,000 views, 230 reactions, and 700 shares. The video is pretty quick with Rudd playing F-Zero and other games. Watch for yourself below.

25YRS AGO! August 23, 1991: Super Nintendo Entertainment System is released in the United States. Check out a young Paul Rudd in this early commercial! Which SNES game was YOUR favorite?!