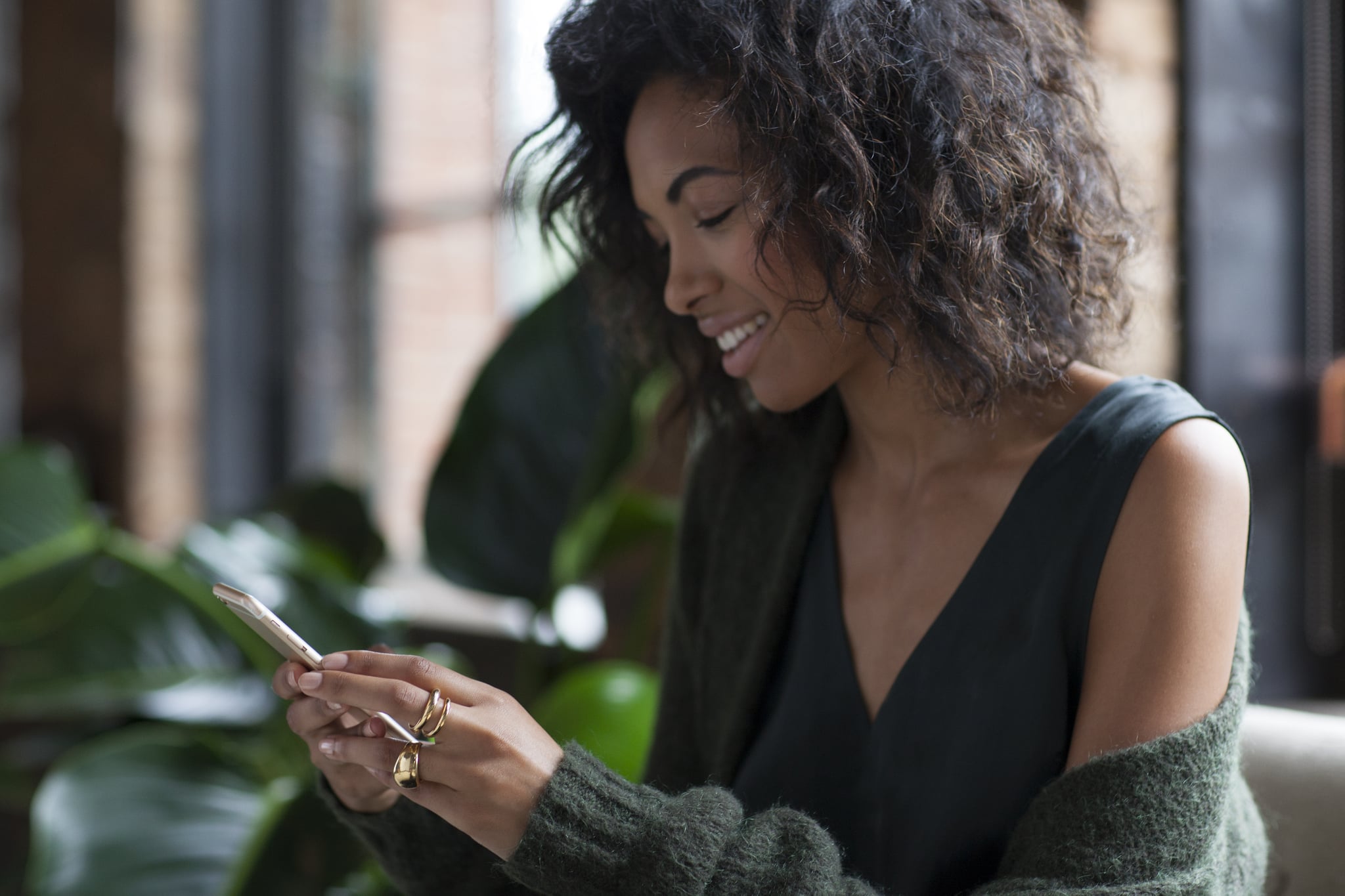 Vine, the six-second video recording app that popularised many viral videos, is officially shutting down. On Thursday, Oct. 27, Twitter announced the news in a blog post on Medium, stating, "Today, we are sharing the news that in the coming months we'll be discontinuing the mobile app."

If you have any videos uploaded on your Vine account, don't worry. Twitter says it will allow you to save all of your videos before the app officially shuts down. "We value you, your Vines, and are going to do this the right way. You'll be able to access and download your Vines," the blog post explained. The online website will be available for those of you who still want to replay those hilarious Vine videos that have made you laugh over the years. More details will be announced soon as Twitter says it plans to "work hard to do this the right way" and announce any changes to the app before it happens. 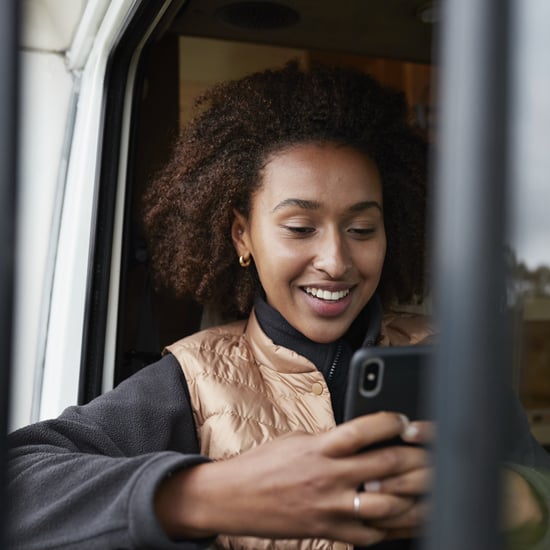