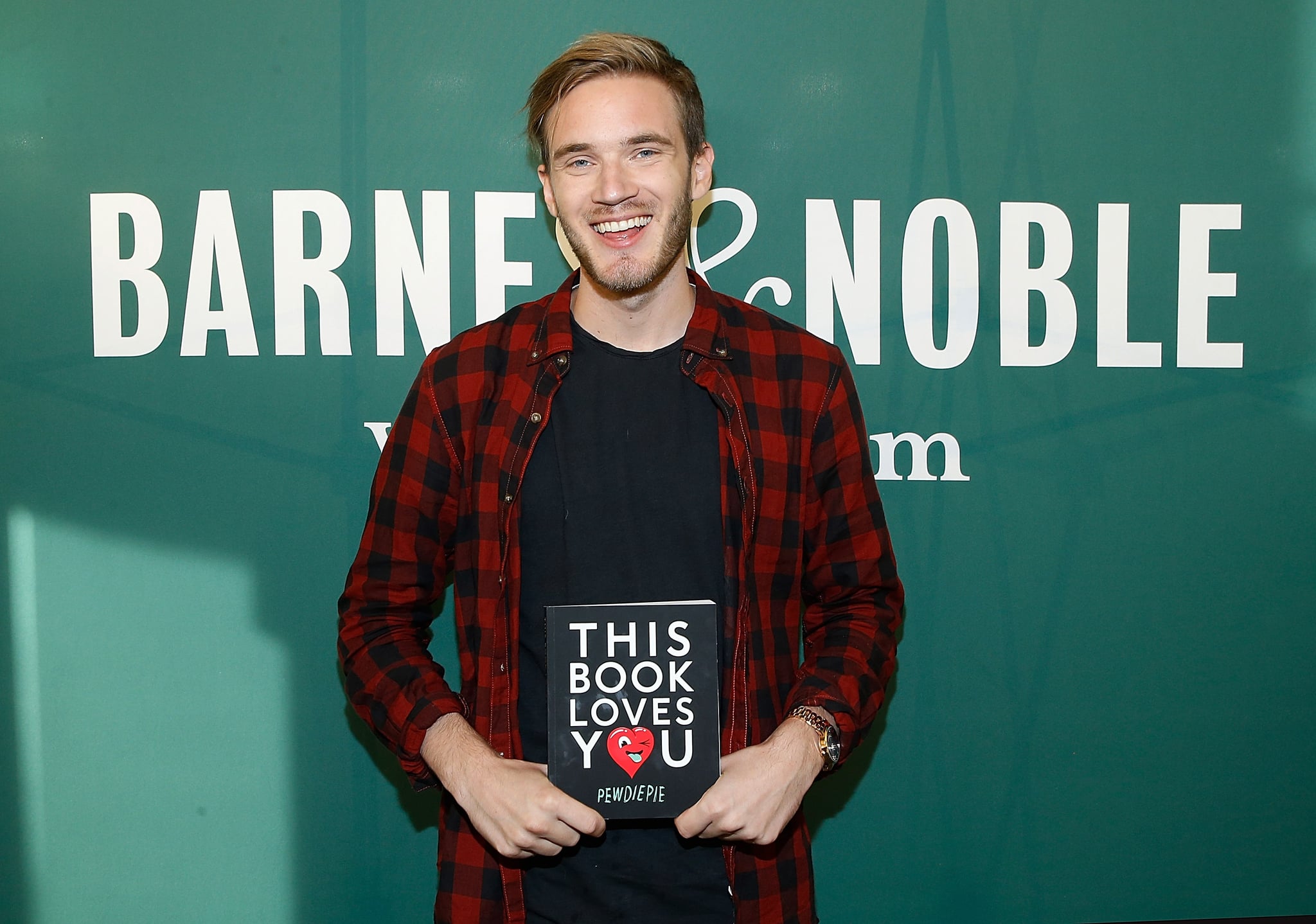 YouTuber PewDiePie (aka Felix Arvid Ulf Kjellberg) might be the most successful person on the video platform, but he's also a lightning rod for controversy. The 27-year-old online star has attracted unwanted attention for years by employing ethnic slurs for jokes, attacking those who disagree with him, and generally aspiring to shock anyone who comes his way. How did he get to where he is today? Here's a timeline of his rise — and various stumbles — in online celebrity. 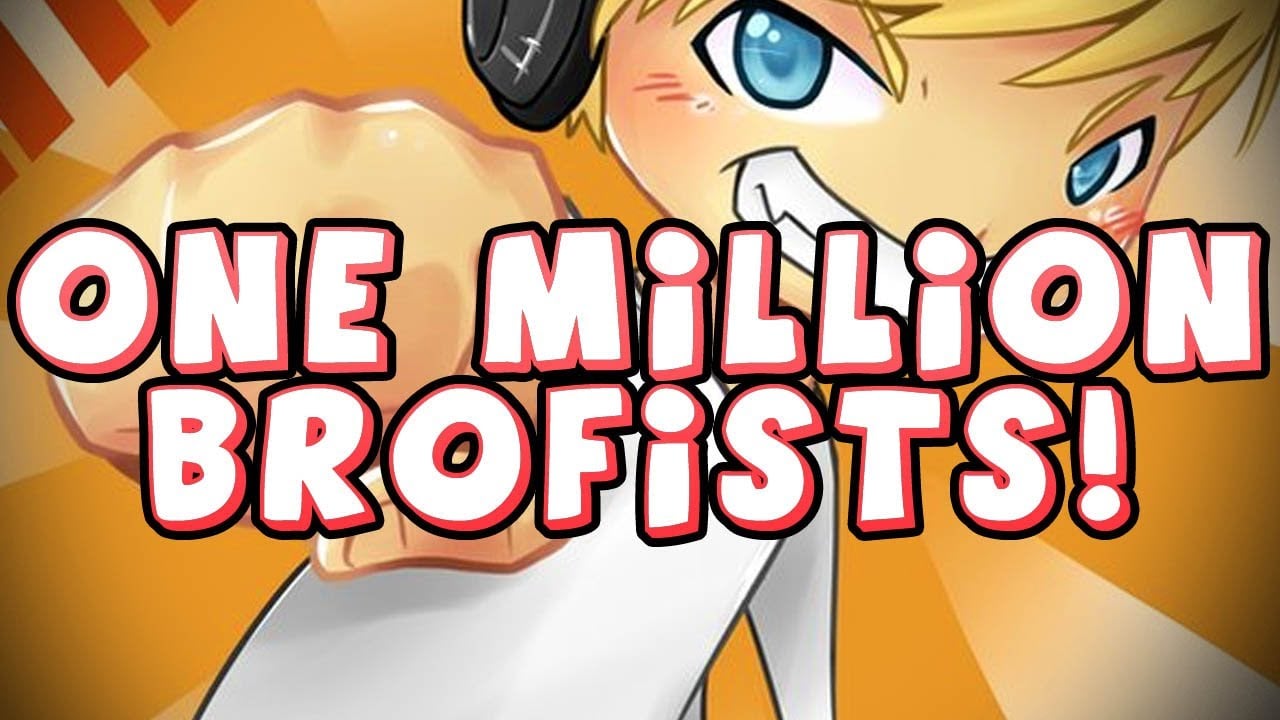 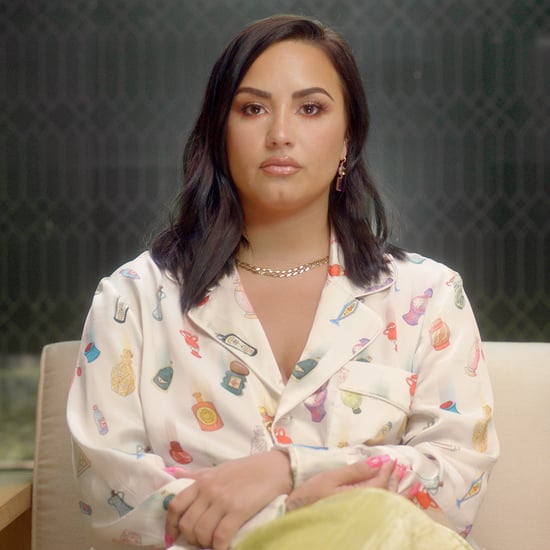