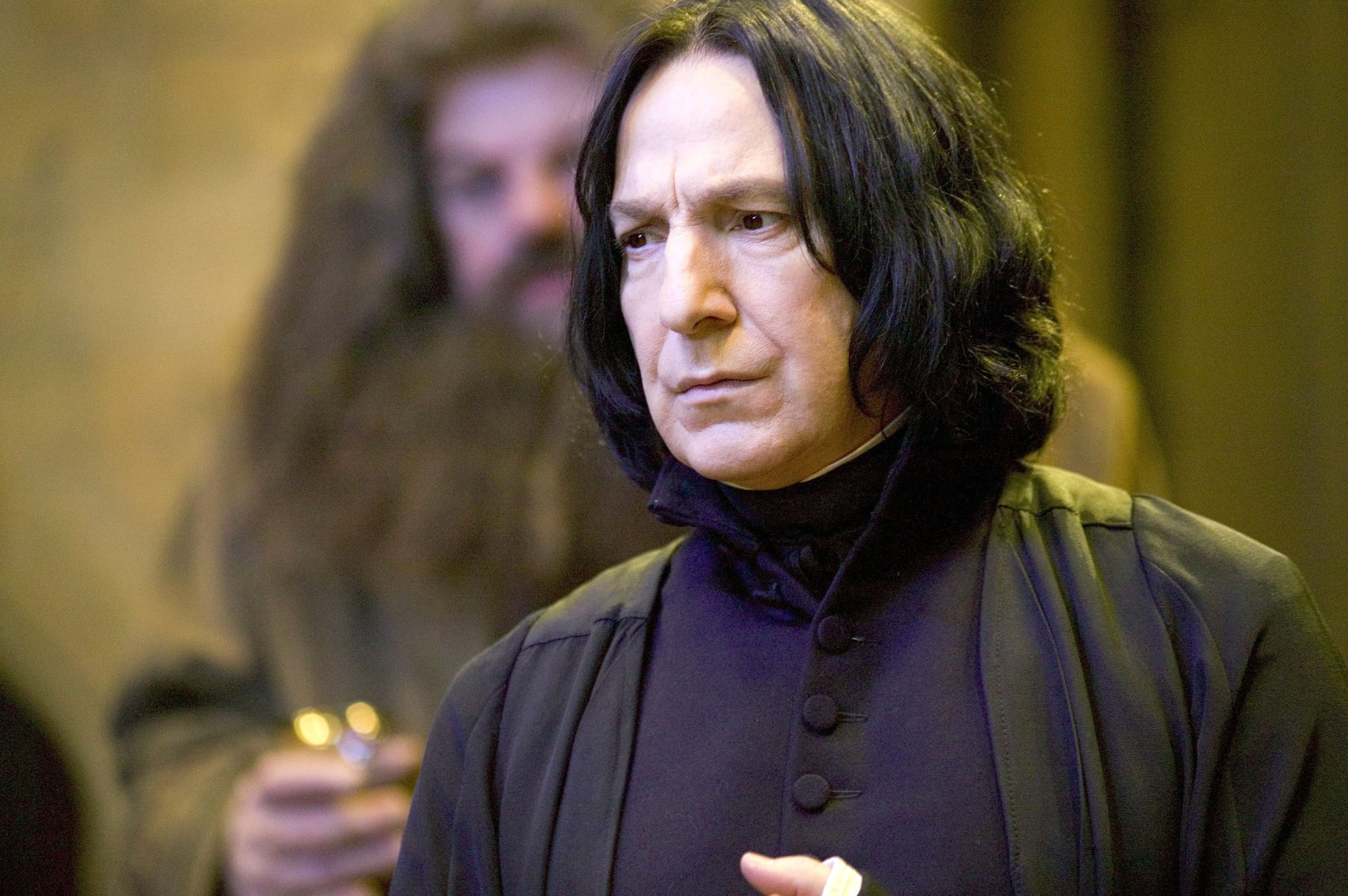 It's no secret that Severus Snape picks on Neville Longbottom a lot. However, while some fans of the series might've dismissed it due to Snape's overall sour attitude, one fan theory suggests a darker and sadder reason for why Snape acted the way he did.

The theory starts with the prophecy made by Professor Trelawney, which was revealed in Harry Potter and the Order of the Phoenix. The prophecy boils down to either Neville or Harry being the chosen one to "vanquish the Dark Lord." Voldemort chose the Potters, killing Lily, the one person Snape loved. The theory, posted by Reddit user OrgasmicSarcasmic, suggests that Snape treats Neville so poorly because he's a reminder that Alice Longbottom is alive (though tortured into insanity) while Lily isn't. You can read it ahead.

I just realized this about Snape and Neville from harrypotter

Related:
This Theory About Neville Longbottom's Wand Explains Everything About Him

A thread on Quora suggests something similar. Quora user Sahil Juneja believes that Neville represents Snape's "living embodiment of guilt" and everything he did to unintentionally cause the death of Lily.

Pretty sad, right? Oh, Snape, your love of Lily was so much bigger than any of us knew.