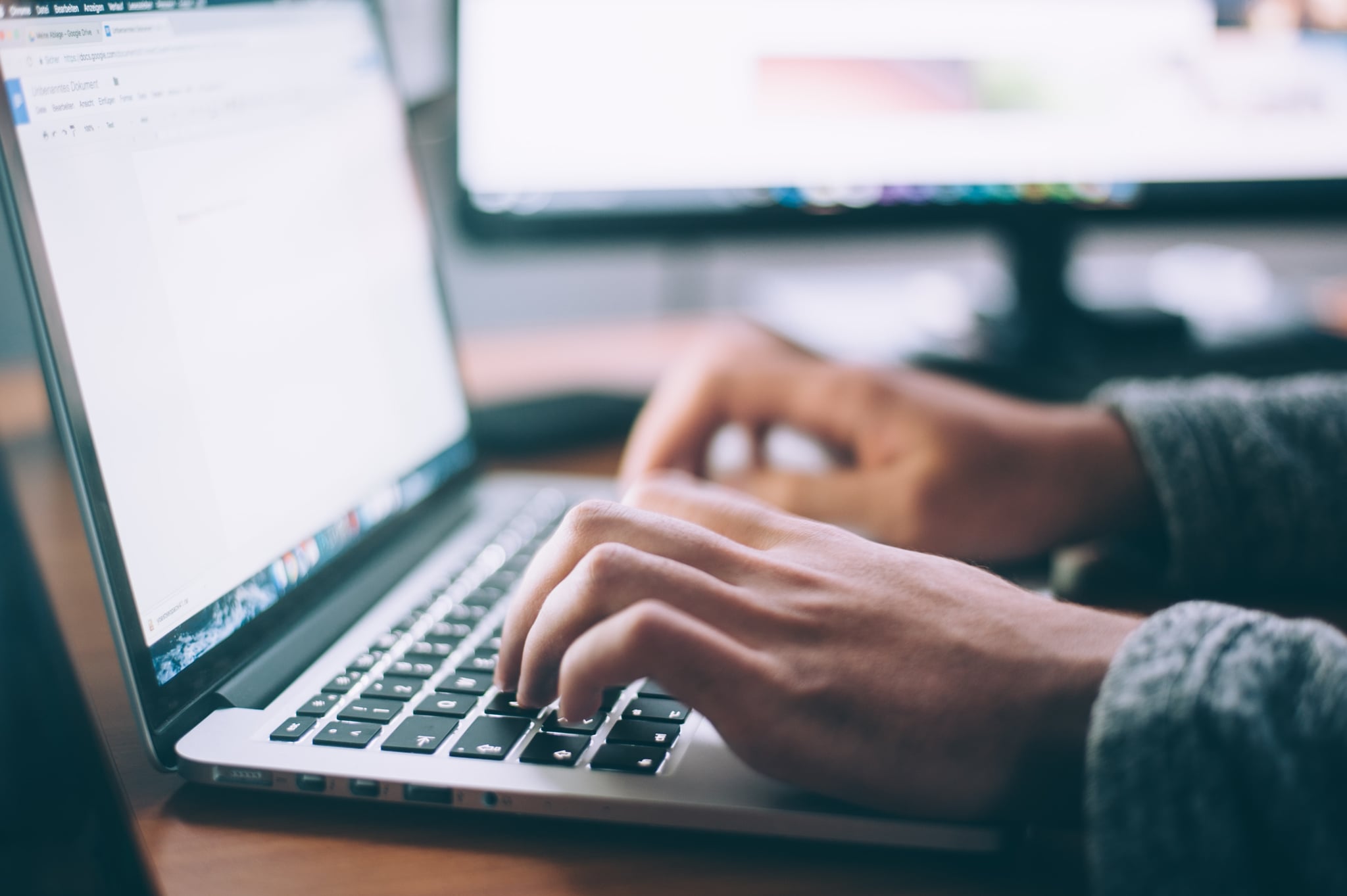 The revelation that social media is addictive is little surprise to most, especially those who watched The Social Dilemma. In fact, by 2023 it's estimated that the number of social media users will reach 257 million in the US alone. And with social network engagement rising, we're seeing political divide and segregation play out more and more via the social media. Recently, the political divide has extended beyond just who we follow, what content we share, and what content we "like" — there's been a fracture in the overarching user base, and there is beginning to be a divergence in what networks people use based on political affiliation.

And as this divide is accelerating, alt-tech social networking platforms, like MeWe, are thriving. Why? Because the platforms provide a place to migrate after a user's content is blocked or account is being banned from sites like Facebook for sharing hateful rhetoric and misinformation. Amongst the groups migrating are some Trump supporters who were mobilizing anti-vote movements and falsely claiming that Joe Biden cheated in the 2020 election.

MeWe is a social networking platform that was launched in 2012 by an American company called Sgrouples. The platform presents itself as an uncensored, ad-free, and secure alternative to Facebook — priding itself on allowing users to be authentic, without the worry of their data being sold or their content being moderated.

Although MeWe hasn't taken a political stance, it's garnered vast attention and downloads from extremist and conspiracy theorist groups, such as QAnon and anti-quarantine supporters. It seems to attract individuals who have been banned from platforms such as Twitter and Facebook for engageing in hate rhetoric or spreading misinformation, giving them a platform to join where their content won't be monitored.

With that being said, MeWe does have users who simply joined the platform on the promise of privacy and data protection. The platform features and layout itself have been described as very similar to Facebook. Users can post and share images, videos, and text, and engage in one-on-one or group messageing. Users have the opportunity to create and join private or public groups, and can leverage emojis and GIFS within posts and chats. Although MeWe is free to join and use, there are paid features that users can subscribe to.

MeWe positions itself as going head-to-head with Facebook due its data privacy policy. Unlike Facebook, MeWe doesn't monitor user content, use cookies or spyware, or sell user data — pledging to protect the private lives of its users. While the uncensored part of this lends itself to tolerating misinformation and extremist content, MeWe positions this as allowing users to be authentic.

MeWe's Explosion in Popularity in 2020

MeWe's underwent a significant user base growth in 2020. The first contributor to MeWe's growth was that platforms like Facebook took a stronger stance against misinformation. Big Tech also largely committed to kicking out users sharing hateful or violent rhetoric and removing extremist and conspiracy theorist groups existing on their platforms. And in concert with Big Tech's stance to more heavily moderate content, there was also greater vocalization from misinformation, extremist, and conspiracy groups during Donald Trump's Presidency, the 2020 election buildup, and as the pandemic continued.

So, How Does MeWe Make Money?

Social media platforms traditionally make money from selling user data to third parties and from ad revenue, but because MeWe is ad-free and doesn't sell user data, it makes its money by charging users for premium features and via other upsells. Some of the upsells include voice calling and coloured themes for $1.99/month, custom emoji packs ranging from $0.99-$4.99, and additional cloud storage starting at $3.99/month. 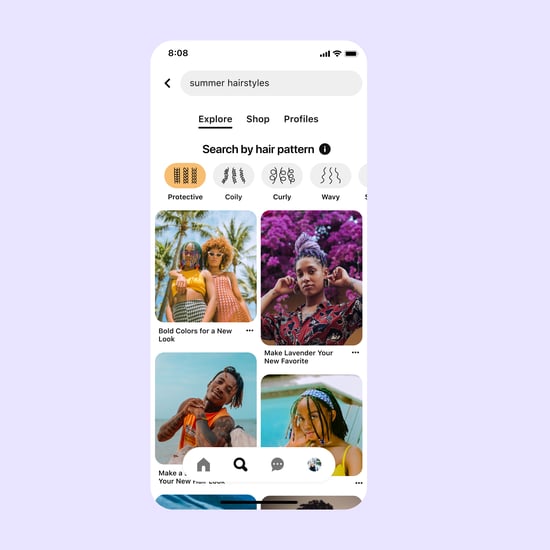 Tech
It's Music to Our Ears! Here's How to Find Out Who Your Most-Listened to Artists Are on Spotify
by Lauren Harano 20/7