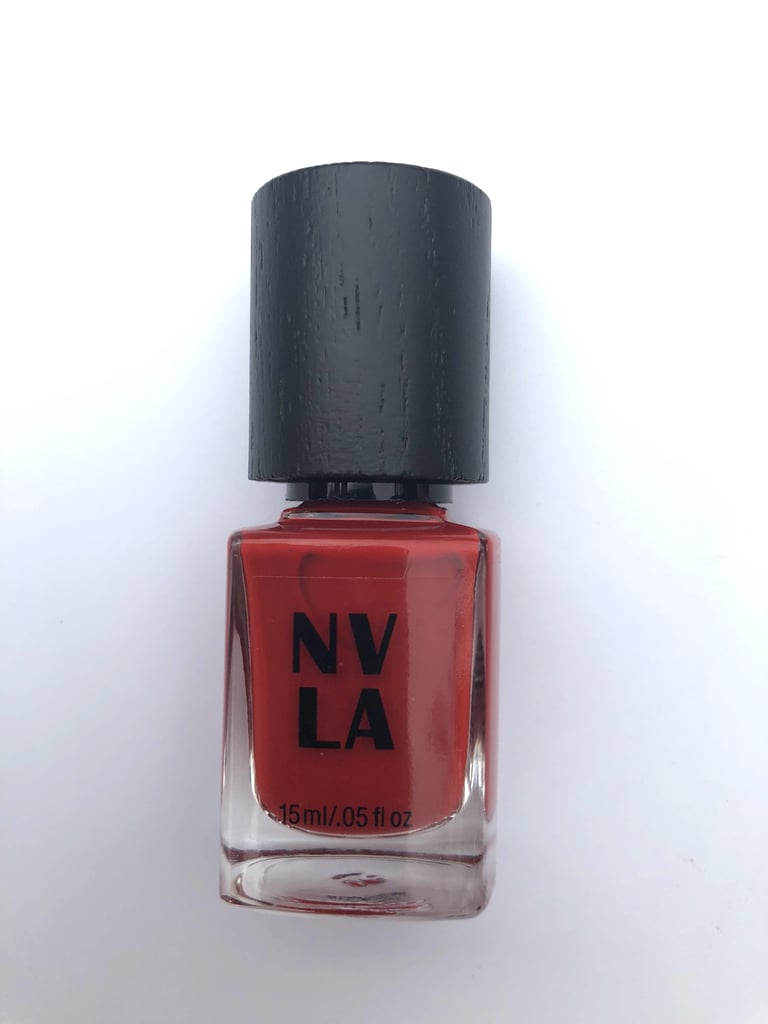 There are a lot of reasons to admire Amal Clooney. She's a New York University Law educated barrister who specialises in international law and human rights, has worked alongside Supreme Court justice Sonia Sotomayor, and has a stellar sense of style. It turns out her manicurist Gina Alcedo agrees, and just named a nail polish after her — of which the lawyer personally approved. The colour, NVLA Nail Polish in Amal-ified ($18), is a red-orange hue in the brand's Hollywood Collection.

"Amal is such an inspiration," Alcedo said. "I'm so grateful to know her and work with her. So, when I was developing my Hollywood Collection, I knew I had to include a colour in her honour. She is always on-the-go and inspires women and people worldwide through her work and philanthropy."

Like the rest of the line, the formula is vegan, cruelty-free, paraben-free, and 8-free. "Some of the looks we used as inspiration for the colour were a red dress suit Amal wore to the United Nations last year and a Proenza Schouler dress she wore in New York," she said. "Once I felt we nailed it [the colour], I showed it Amal and she personally approved it."

The brand tells us that NVLA's Rockingham Red ($14) is one of Clooney's favourites. Ahead, check out the new nail polish and a few of her outfits that inspired the colour.