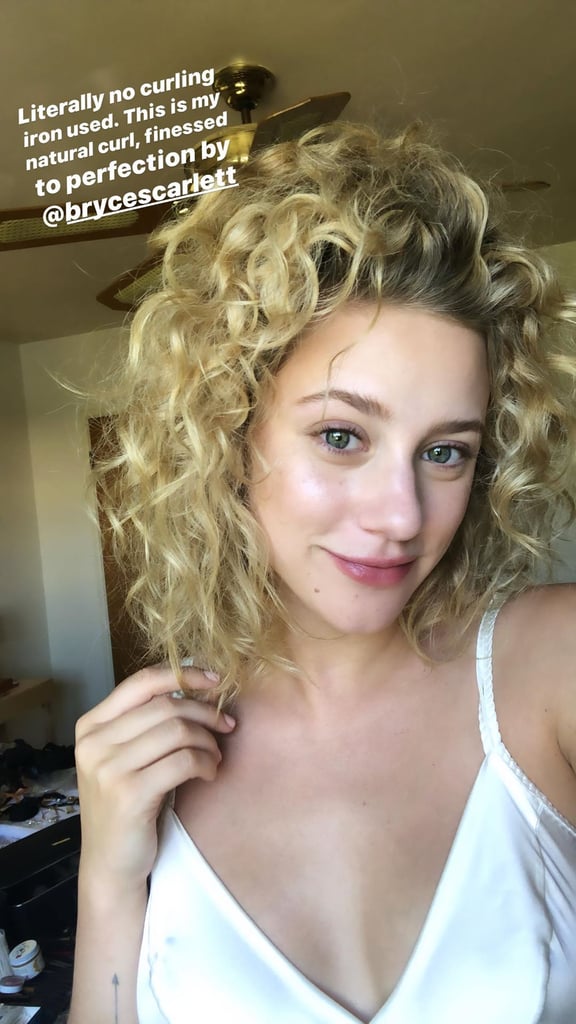 Fans are used to seeing Lili Reinhart as ponytail-wearing Betty Cooper on Riverdale with loose waves or sleek hair, but the 22-year-old actress just revealed that the texture isn't her natural one. Reinhart posted to her Instagram story a head of bouncy and voluminous curls. The voluminous hair looks a lot like Olivia Newton John's permed "Bad Sandy" look in Grease, but Reinhart assured her viewers that styling tools aren't the one that she wants.

"Literally no curling iron used," she captioned her story. "This is my natural curl, finessed to perfection by @brycescarlett." Whatever the technique hairstylist Bryce Scarlett used to define and accentuate her curls, we'd like a product list and tutorial from him ASAP. Check out Reinhart's hair with and without curls ahead.

British Celebrities
In the Most Epic Beauty News Ever, Naomi Campbell Is the First Face of Pat McGrath Labs
by Sophia Panych 1 day ago 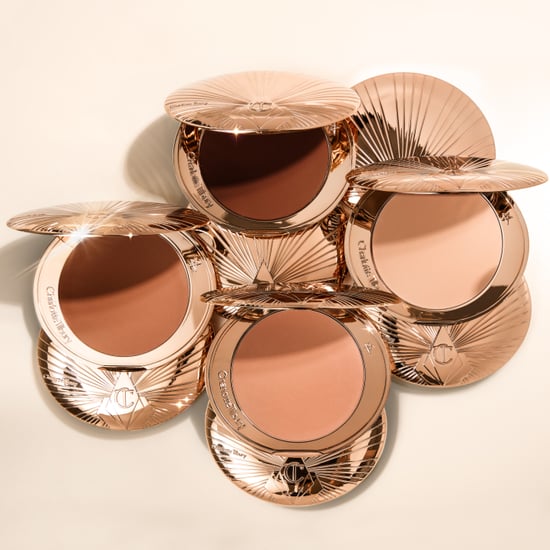