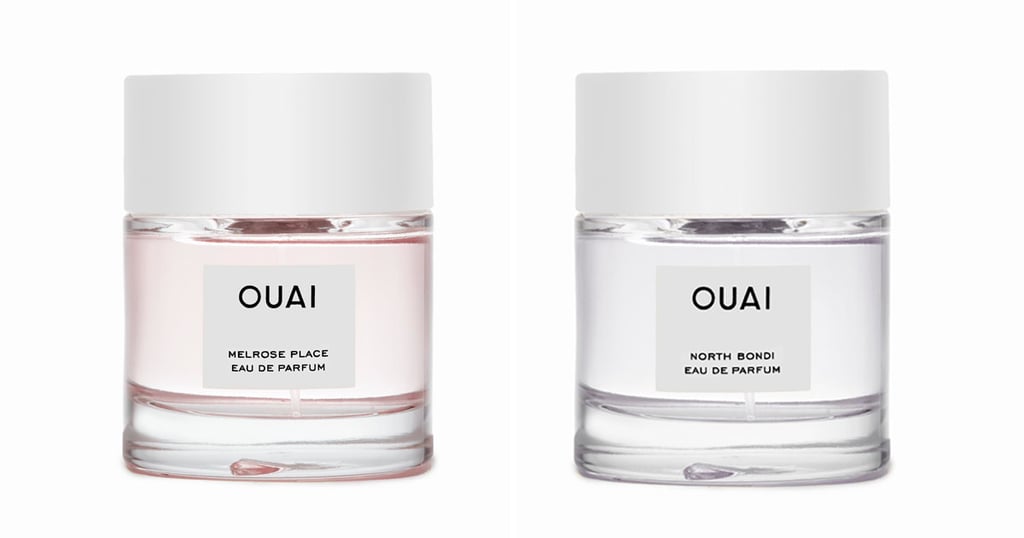 Hairstylist and beauty entrepeneur Jen Atkin's highly coveted, chic-as-hell fragrances are back in the UK — and this time they're here for good.

When Atkin first debuted her Ouai de Parfums in November 2018 as limited-edition launches — after dipping her toe in the (scented) water with rollerballs the year before — the perfumes sold out on her website in just two days. The experience was gratifying for Atkin, who initially got push back on the collection. "At first, people didn't think a hair brand could launch fragrance," she told POPSUGAR on a recent trip to London. But turns out the naysayers were wrong, which anyone who has experienced one of the products from Atkin's Ouai line should find as no surprise. Every single shampoo, conditioner, and styler smells intoxicatingly good.

And it was that fact that actually led to Atkin trying her hand at fragrance in the first place. "We received an unbelievable number of DMs from our community [asking us] to make scents they could actually wear," Atkin told Allure when she first launched the scents last year. Seeing how many people around the world were reaching out to her was what ultimately ended up inspiring the hairstylist to create multiple scents named after her fave destinations.

Starting on 18 July, Atkin has officially relaunched two of the four eau de parfums: Melrose Place and North Bondi, the two bestsellers of the bunch. Keep reading to discover the notes of each fragrance — and finally nab one of these highly sought-after scents for yourself.