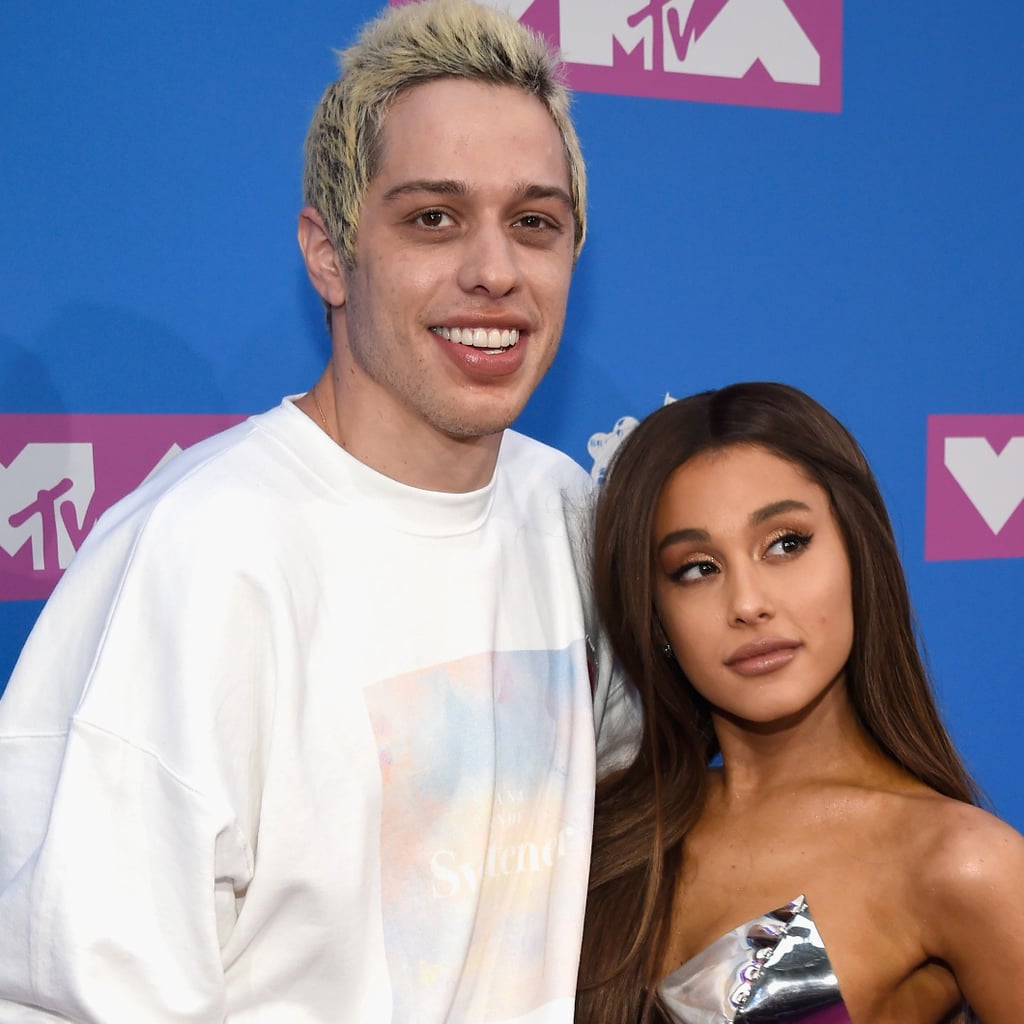 Pete Davidson recently made his love for Ariana Grande permanent, again, with some Breakfast at Tiffany's inspired ink. The 24-year-old Saturday Night Live star was spotted with a neck tattoo that matches one his fiancée has had for years. The script reads "mille tendresse," which translates to "thousand tendernesses" and refers to a line in Audrey Hepburn's classic film where she says "Bless you, darling Fred. Please forgive the other night. You were an angel about the whole thing. Mille tendresse."

This isn't the first time Grande and Davidson have opted for matching ink. The couple both have tattoos honouring Davidson's late father who died during the attacks on 9/11, as well as tiny clouds on their fingers, and "H2GKMO" (which stands for "Honest to God Knock Me Out") on their hands. It's clear their sweet and special bond runs deep.

Tiny Tattoos
Blue, Purple, Red, and More — These 23 Colour Ink Tattoos Ideas Will Brighten Up Your Life
by Danielle Jackson 2 weeks ago