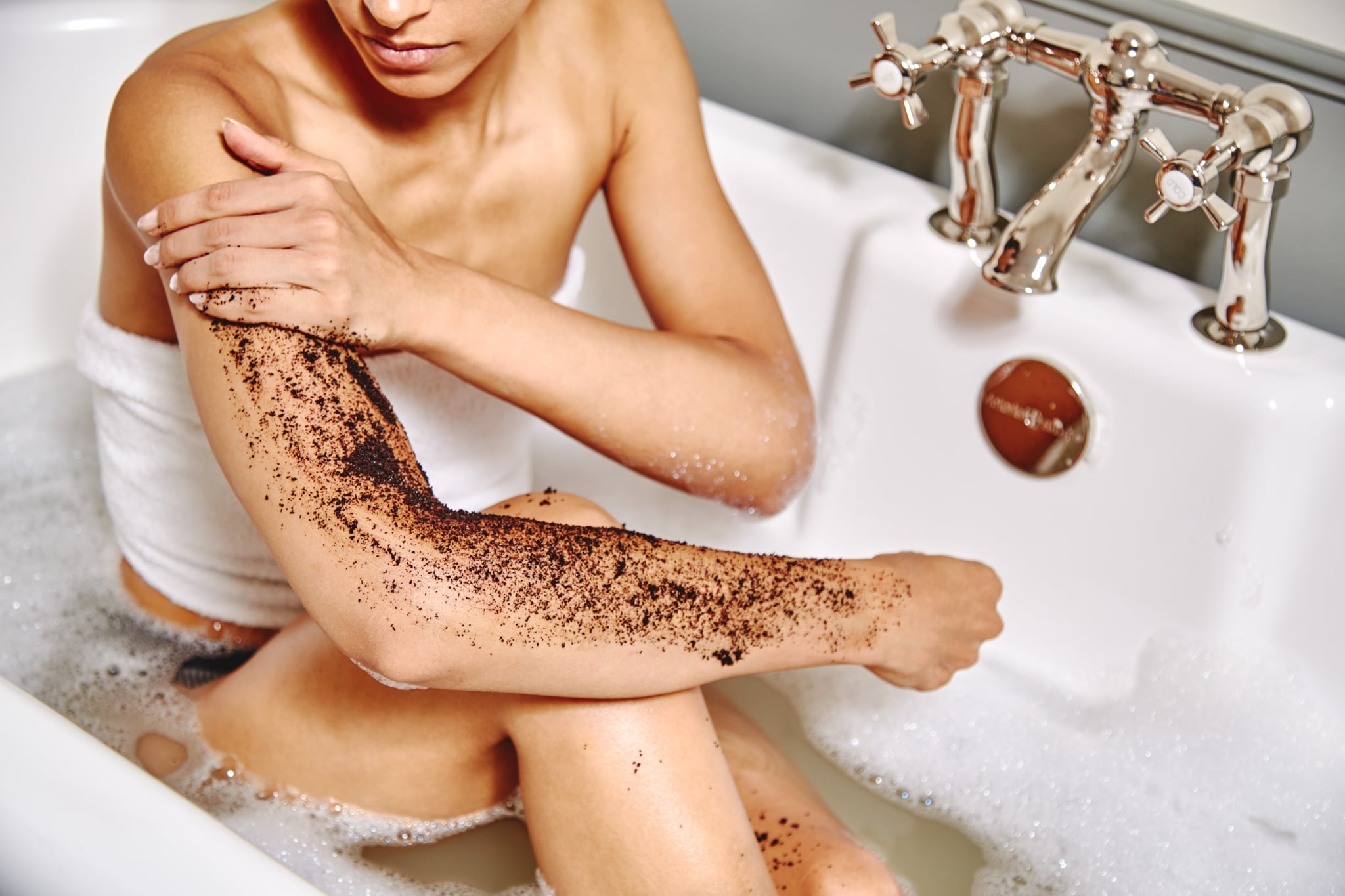 The UK ban on microbeads has finally come into force in cosmetics and personal care products. Environment Minister Thérèse Coffey announced the news that manufacturers will no longer be able to put microbeads into their products.

The ban applies to all "rinse off" products containing beads; however, it does not include "leave-on" products like sunscreen. Big brands argued that including "leave-on" personal care products in the ban would require them to reformulate 90 percent of such products, which they stated would be too difficult and cause profit loss. L'Oréal and Unilever already have the ban in effect, leading the way for all brands.

Microbeads is a term used to describe the tiny particles of plastic in cosmetics that contribute to the plastic pollution in the sea as well as harm sea life due to that life ingesting the plastic, eventually entering our food chain. According to the BBC, it is said that a "single shower can result in 100,000 plastic particles entering the ocean." Microbeads aren't named as such but instead can be found on the packaging as polyethylene (PE), polypropylene (PP), polyethylene terephthalate (PET), polymethyl methacrylate (PMMA), and nylon (PA). These can be found in exfoliators, body wash, toothpaste, and face wash.

Thérèse Coffey notes that "microbeads are entirely unnecessary when there are so many natural alternatives available." If you're worried about your exfoliating ritual, don't panic, as there are plenty of natural ways to exfoliate including coffee grinds, jojoba beads, oats, sugar, and salt.