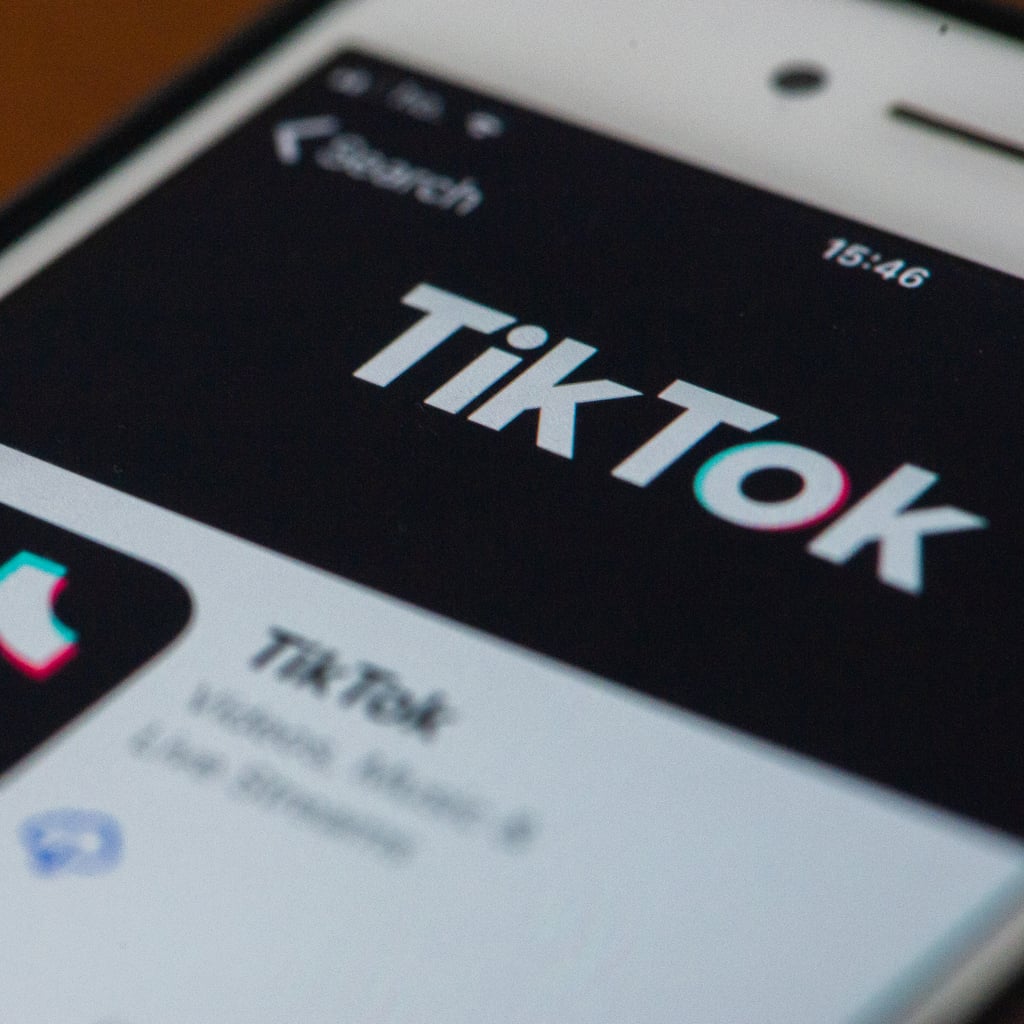 Earlier this week, Cardi B revealed that she was experiencing a very common skin-care dilemma. According to her tweets from Jan. 25, the "WAP" rapper was in the middle of a breakout and dealing with dry skin, so to get help with the issue, she turned to her nearly 17 million Twitter followers for advice. They delivered within minutes.

By the end of the night, three things had happened: the tweet went viral, Cardi's mentions were flooded with dozens of product recommendations of both the luxury and affordable variety, and thanks to fellow musician, Kehlani, she was even pointed in the direction of New York City-based aesthetician and influencer Sean Garrette for some extra help. It's not clear if she's actually purchased or tried any of the products that were recommended to her that day, but we'll be patiently waiting for a follow-up in case she does.

Cardi B's viral Twitter moment is just one example of how easy it is to come across skin-care tips on social media these days. While not every individual has a dedicated social following of 17 million, plenty of us do have access to a handful of social media platforms with dozens of aestheticians and dermatologists doling out skin-care advice to hungry, impressionable audiences mostly made up of young people who probably wouldn't have access to the information otherwise.

Makeup
I Tried the Viral "Dot" Contouring Hack From TikTok, and I'll Never Go Back
by Jessica Harrington 2 days ago