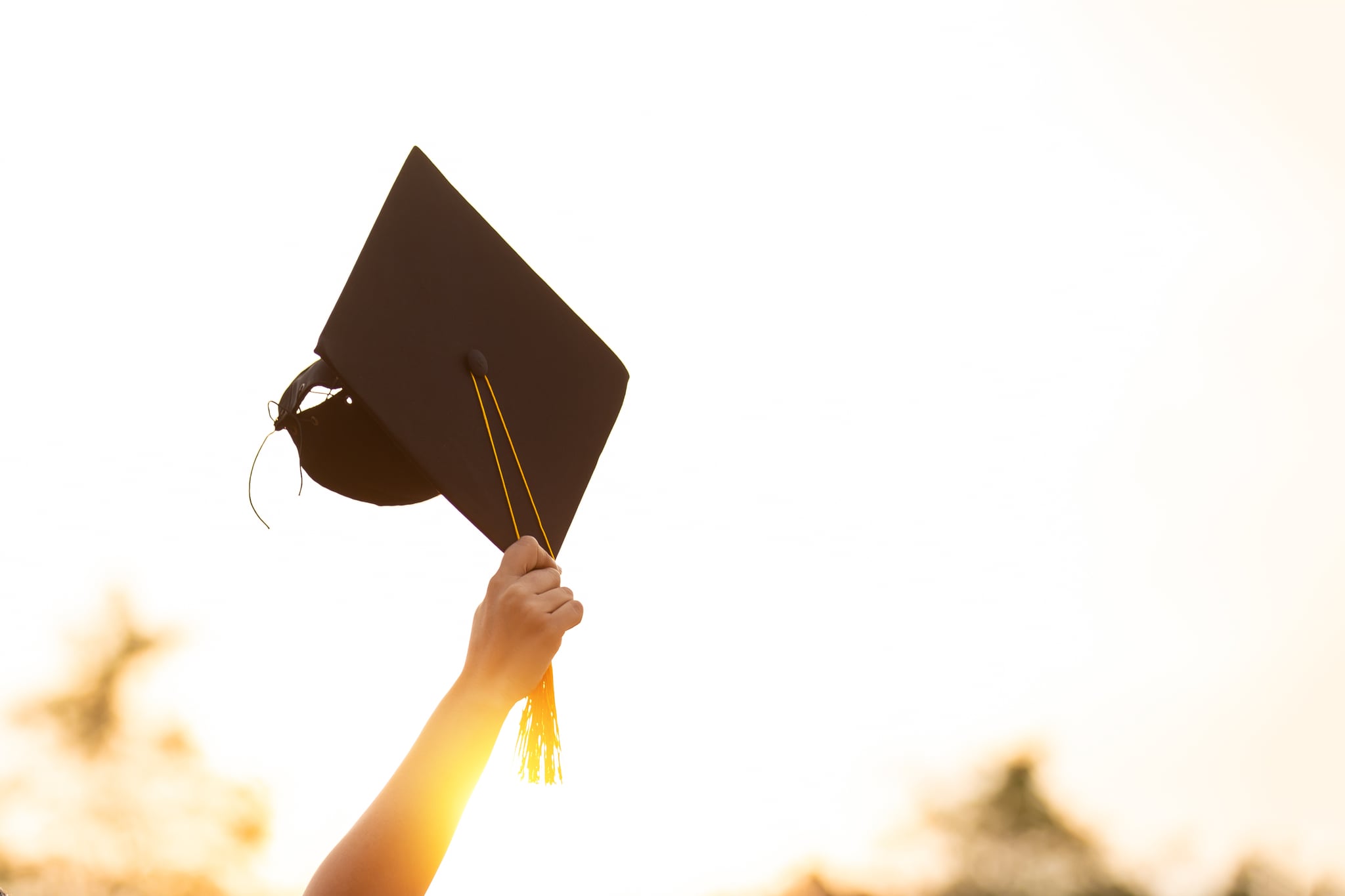 Paying my way through college was not easy. It took a lot of careful planning and hard work, but in the end, I'm really proud of myself for doing it.

When I was 18, my dad died, taking away some of the financial support I might have had at the time. A year later, when I was emotionally prepared to set off to college, I knew I had to buckle down in order to foot the bill.

I completed my bachelor's degree in two and a half years, which, on top of the regular academic load, included Summer school, Winter term, and the maximum unit load per quarter.

Graduating early was what really made it possible for me to afford college. I completed my bachelor's degree in two and a half years, which, on top of the regular academic load, included Summer school, Winter term, and the maximum unit load per quarter. I had also taken several advanced placement exams in high school, which gave me a few headstart credits.

I started college with a detailed plan of how I could get my requirements completed. During my first year at a community college, I took all of the required general education classes. Then, when I started at my dream university the following year, I took three more required classes in the first quarter. The rest of the terms I took only upper-division courses in my major. I enrolled in Summer and Winter courses while my peers took time off and enjoyed holidays.

Related:
I Got Rejected by My Dream College 5 Years Ago, and Now I Have My Dream Job

My family didn't qualify for financial aid, but I did get a scholarship to cover part of my tuition. The rest was up to me. I didn't have much in the way of savings, so I got a job. I was fortunate to find a secretary position working for the city government, so I was making about two to three times the minimum wage. The job was tough because, in all honesty, I really leaned into the whole "fake it 'til you make it" idea. I remember during my interview being asked if I knew how to use certain software and nodding my head, although I had never even heard of it. But, because I had to, I figured it all out as I went. I also lived very simply, renting a tiny room that could have been used as a walk-in closet, shopping exclusively second hand, and going without a car or a computer of my own.

I took mostly early classes and was on campus until noon before running to the bus stop to get to work by 1 p.m., eating my sandwich on the ride. At 5 p.m., I was logging off and using my work computer to do my homework.

Although it was an insanely busy period of my life, it was worth every second. Because I graduated early, I also got an early start on my career, and once I was making money, I was able to start paying off the loans I had taken out. Thankfully, I didn't owe a huge amount since I had paid as much as possible along the way.

Paying my way through college was one of the hardest things I've ever done, but it helped shape me into the person and professional I am today. It also proved to me that no matter what my dreams are, I can achieve them if I work really, really hard.