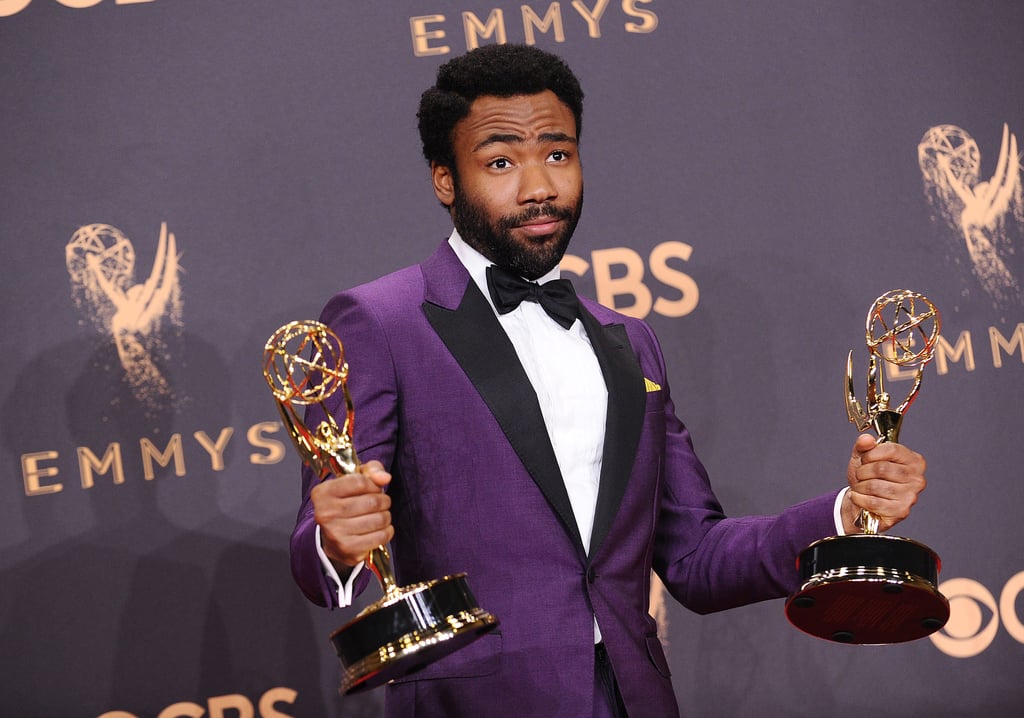 The EGOT: 27 Stars Who Are Almost There

With award season in full swing, more celebrities are one step closer to joining Hollywood's most prestigious club. The EGOT — an acronym for Emmy, Grammy, Oscar, and Tony — is Hollywood's grand slam of awards, and only a handful of celebrities (like Audrey Hepburn, Whoopi Goldberg, and Mel Brooks) have made the list. This year, Donald Glover (aka Childish Gambino) snagged a Grammy, meaning he's only an Oscar and a Tony away from achieving record status. Veteran actress Jessica Lange also only needs a Grammy, while stars like Taylor Swift, Adele, and Sam Smith are halfway there. Wondering who else is making progress?