Seven-year-old Brooklynn Prince stole hearts with her sweetly emotional, eloquent acceptance speech at the Critics' Choice Awards on Thursday. After hugging her parents, the star took the stage to accept the award for best young actor or actress for her role in The Florida Project. Through tears, she thanked the cast and crew of the movie, so genuinely grateful that you'll probably end up crying just watching her touching speech. Watch the adorable moment, then check out all of this year's Critics' Choice Awards winners! 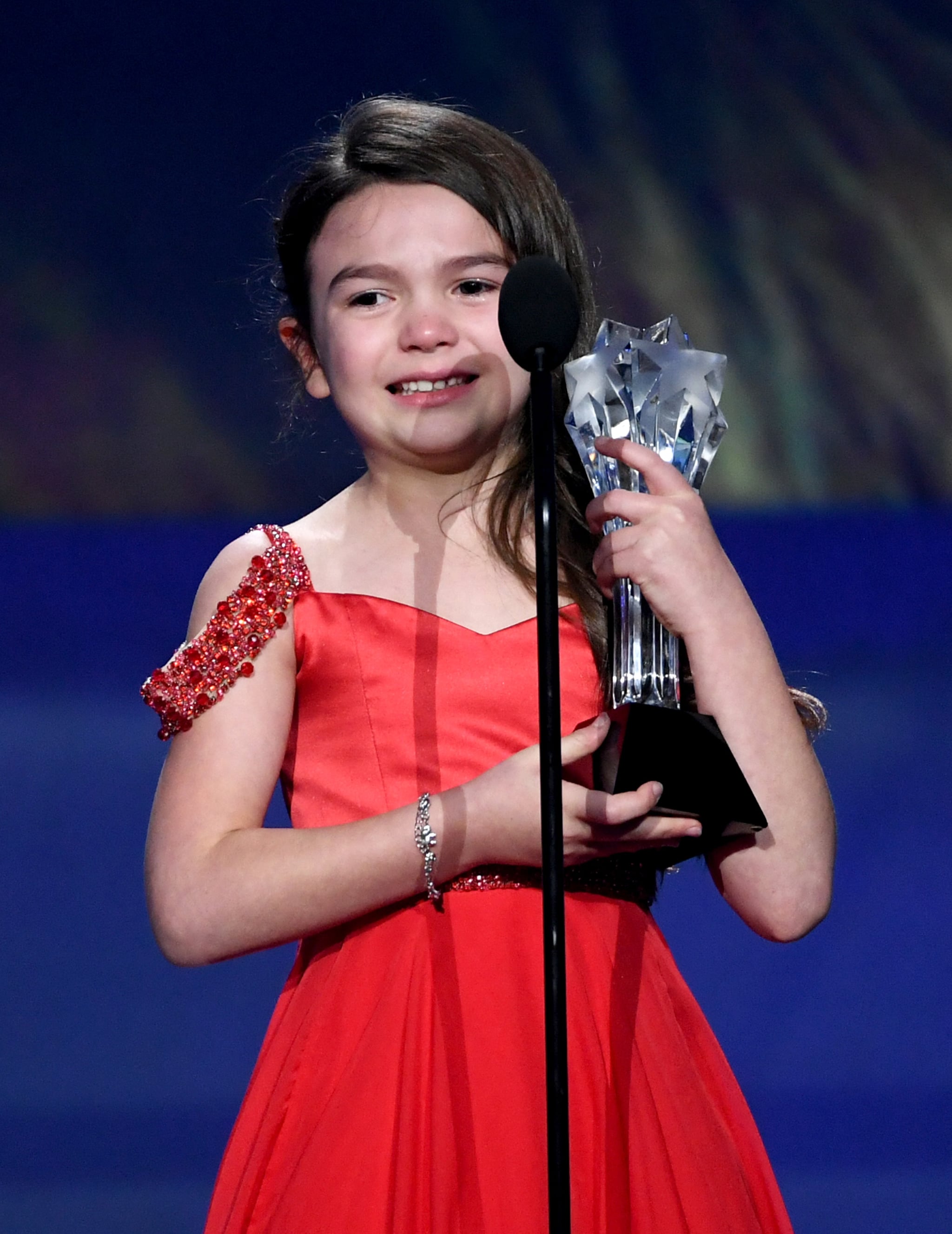