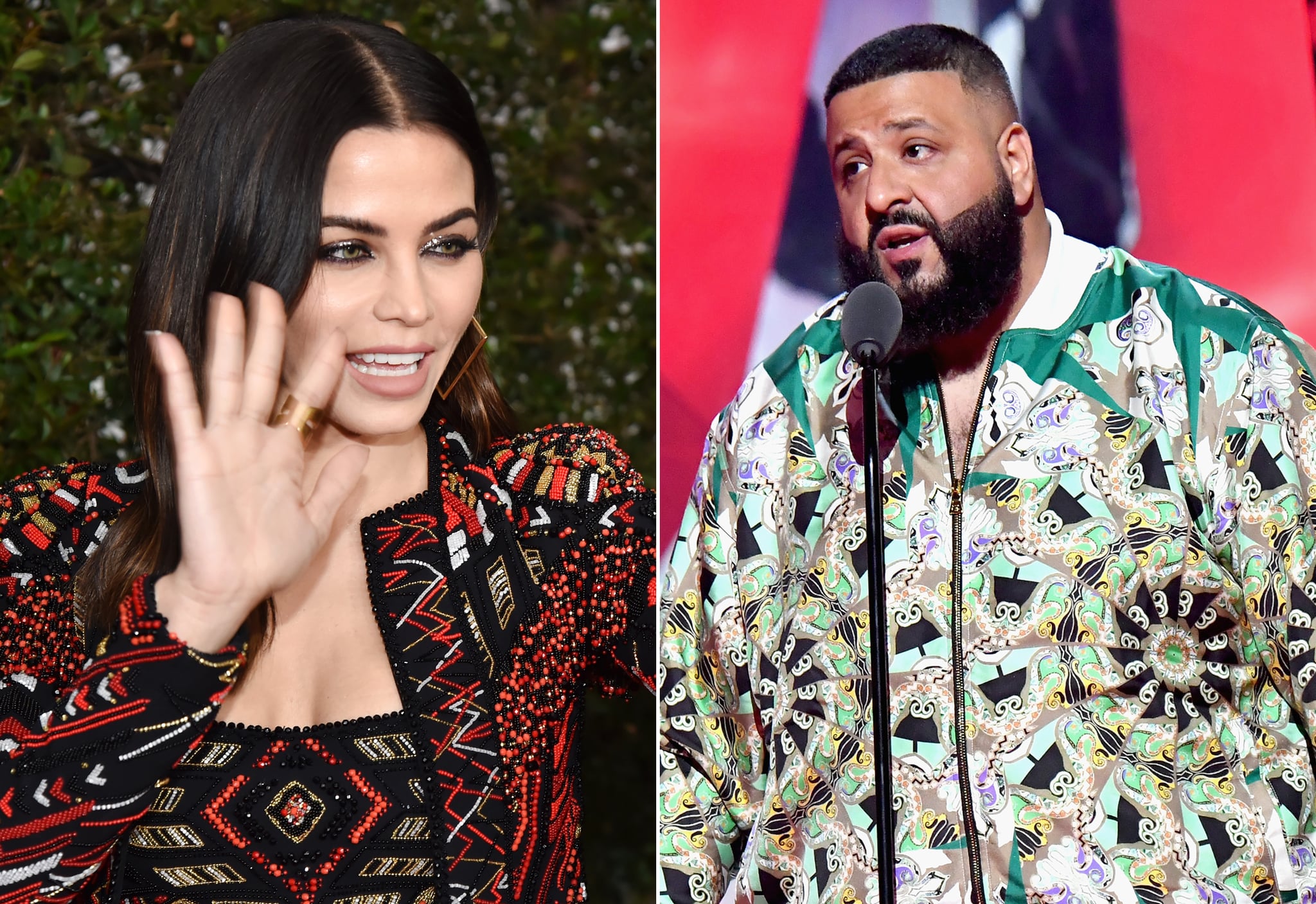 It's hard to imagine DJ Khaled ever getting stage fright, but while hosting the 2018 iHeartRadio Music Awards, the 42-year-old producer and father to Asahd appeared completely caught off guard when it came time to announce Jenna Dewan Tatum's name to present an award.

"Check this out. Everybody in the VIP — save your snack. It's about to get serious," He announced, in a clip captured by E! News. "Our next presenters are lions. Where my girl at? Where my girl at? Hold on. Come over here. I can't say his name right."

Awkward! Fans were totally split about whether this was scripted or not, but based on this guy's look of shock, it's hard to imagine he knew it was coming. Someone get him an award for best staff member in a supporting role. Serious question: Did DJ Khaled not see Step Up?! Check out some hilarious reactions below, and see why DJ Khaled might not be "the best" under pressure.

Related:
22 Photos That Will Put You Right in the Middle of the iHeartRadio Awards Action