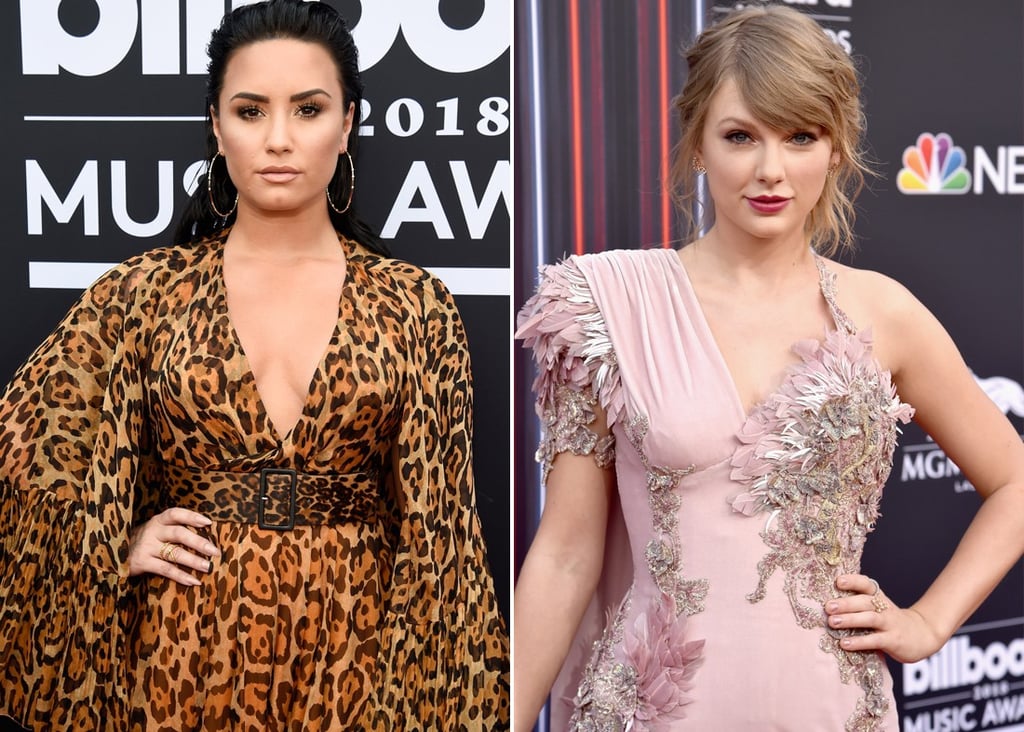 Taylor Swift won big at the Billboard Music Awards, but it seems like not everyone was happy about it. During Taylor's acceptance speech for Top Female Artist, Demi Lovato was spotted looking less than pleased in the crowd. As the "Look What You Made Me Do" singer dedicated her award to all the trailblazing women in music before her, the camera cut to Demi giving a blank expression.

While it's hard to know what the "Sorry Not Sorry" singer was actually thinking during that moment, the two certainly have a complicated history. Not only did Demi diss Taylor's infamous squad during an interview with Glamour, but she also called out Taylor for being silent on social media following Kesha's Dr. Luke trial verdict in 2016. While Taylor eventually donated $250,000 to Kesha for legal fees, Demi seemed less than impressed, tweeting, "Take something to Capitol Hill or actually speak out about something and then I'll be impressed."

Demi later clarified her tweet during an interview, saying, "Listen, there's nothing positive that comes from pitting women against each other. There are women that I don't get along with, and that's fine. My thing is don't brand yourself a feminist if you don't do the work." See how people are reacting to her BBMAs moment below. 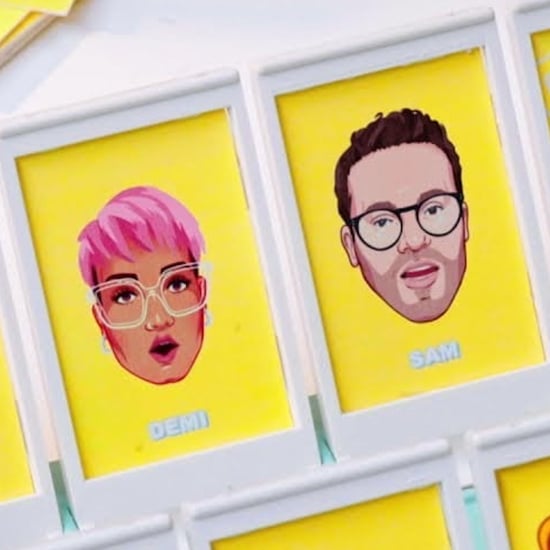