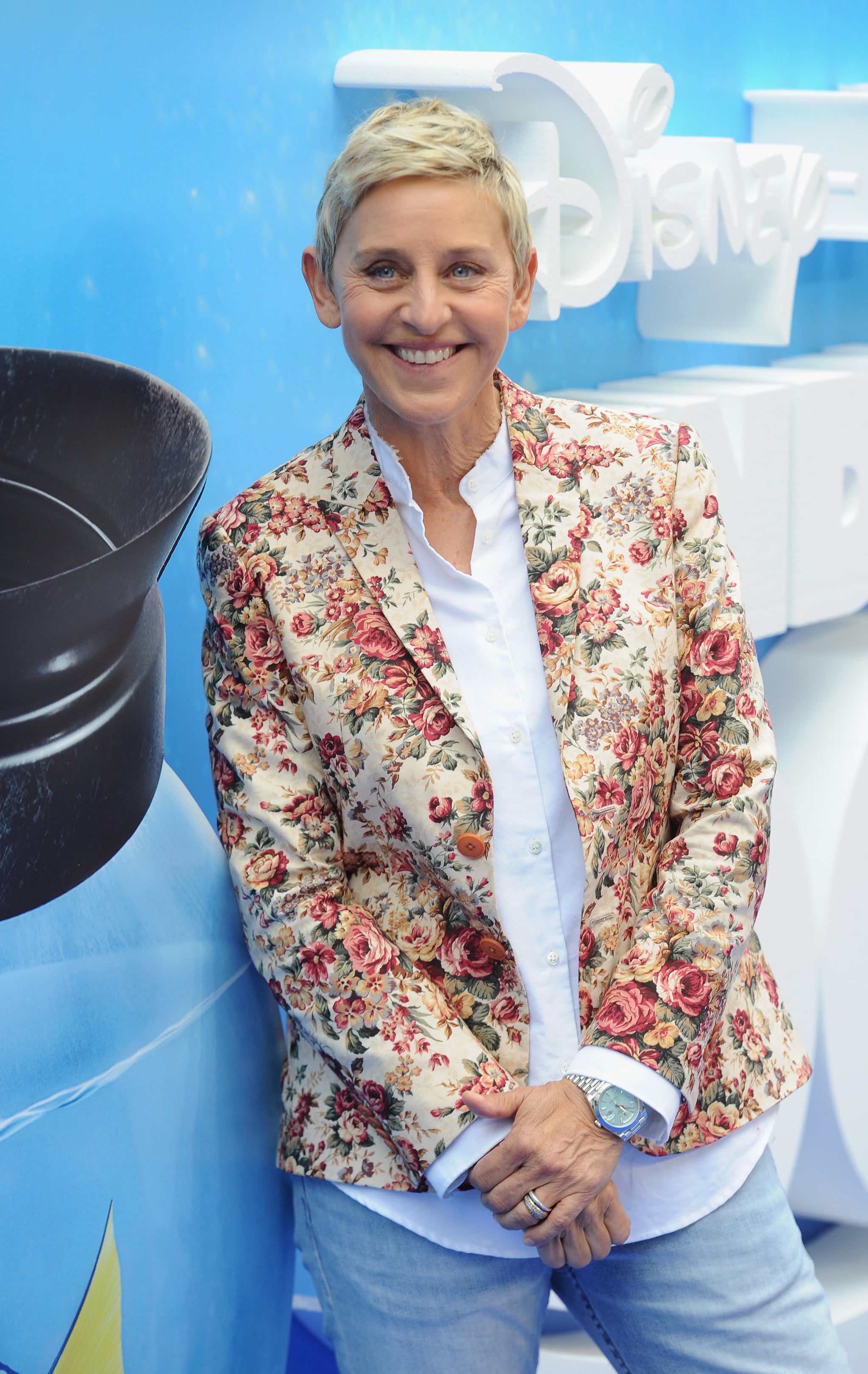 Ellen DeGeneres might be one of the most famous talk-show hosts, but did you know she also has two pretty major royal connections? As it turns out, the 60-year-old star is related to the Duchess of Cambridge. Shortly before Prince William married Kate back in 2011, Ellen revealed on her show that she's her 15th cousin "via a man named Sir Thomas Fairfax and his wife, Agnes Gascoigne." Ellen found out about the news when she received a letter from the New England Historic Genealogical Society.

In addition to her connection with Kate, Ellen also happens to know Meghan Markle. After congratulating the former Suits actress on her engagement to Prince Harry back in November 2017, the comedian explained how she was actually the one who encouraged Meghan to adopt her dog Bogart. So, does this mean Ellen will be invited to Harry and Meghan's wedding in May? While we doubt Ellen will be a part of Meghan's bridal party, we do hope that she at least gets an invite to the royal affair. She is family, after all.

Billy Porter
Billy Porter Opened Up About His Childhood Struggles: "The Impossible Is Possible"
by Princess Gabbara 4 days ago 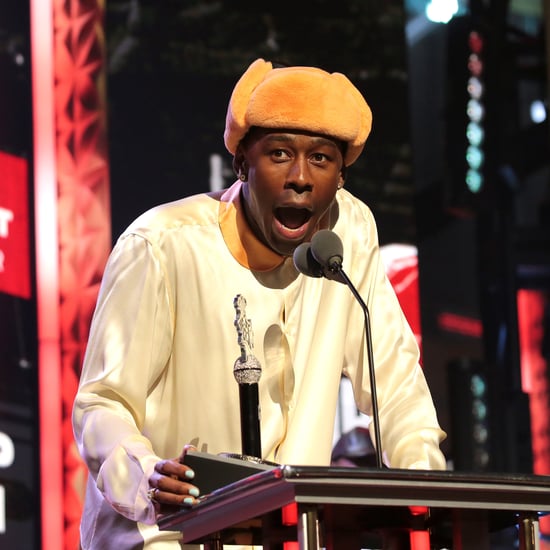