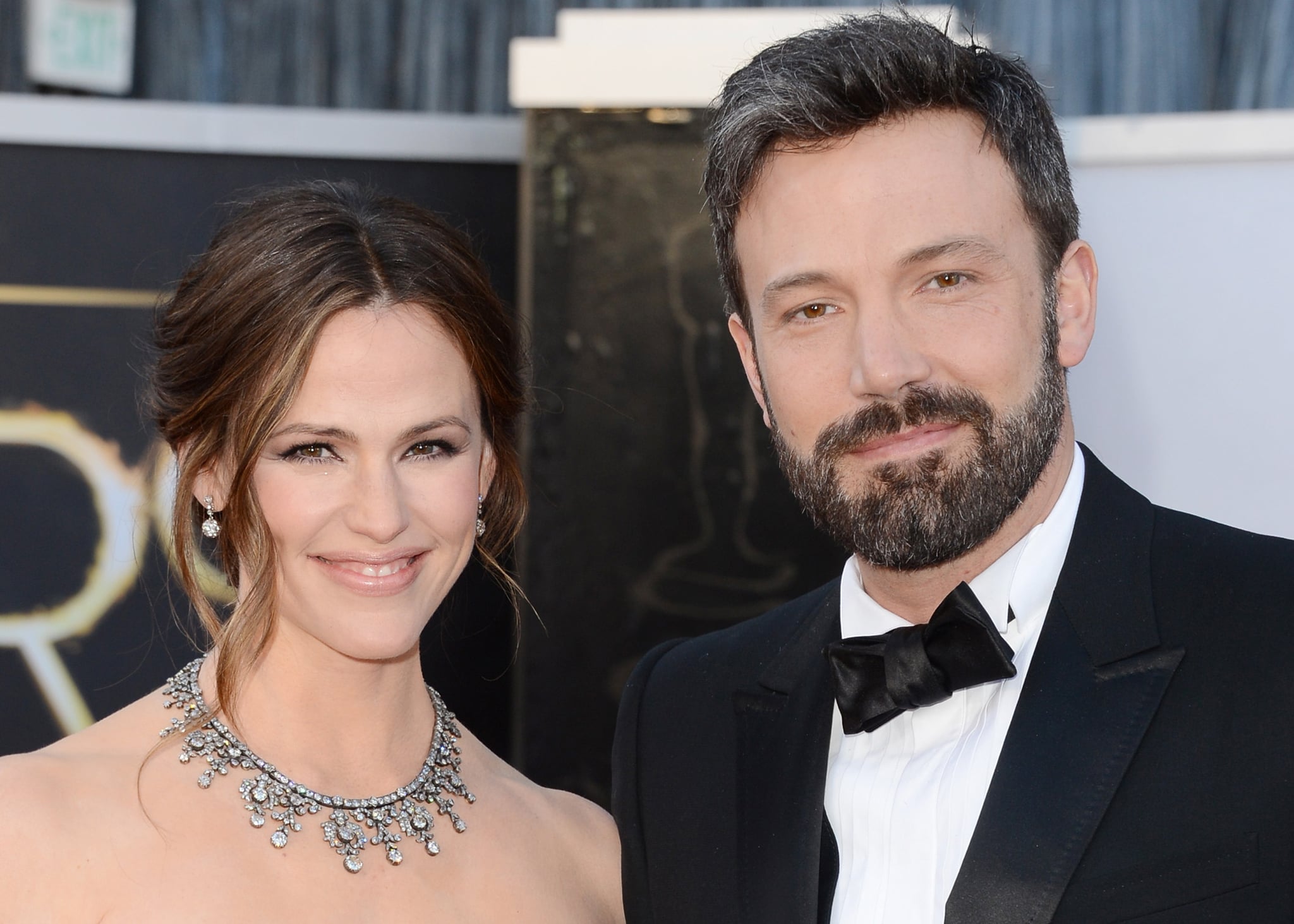 Jennifer Garner and Ben Affleck are certainly some of the friendliest exes in Hollywood. On Sunday, the Love, Simon actress and mother of three gave a heartwarming shout-out to her ex-husband for Father's Day. "Our kids are lucky to have a dad who looks at them the way you look at them and loves them the way you love them, @benaffleck," she wrote alongside a photo of Ben with the hashtags "#happyfathersday #threeluckykids #haveagreatday."

The couple first announced their plans to divorce back in June 2015 but have maintained a close relationship as they coparent their three kids, Violet, Seraphina, and Samuel. Aside from spending holidays together as a family, the two have been spotted hanging out in LA on various occasions. Most recently, the pair enjoyed a day at the park as they watched their kids play.

Blackpink
Attention: Ozuna, Megan Thee Stallion, and Blackpink's Lisa Are Teaming Up For a Collab
by Monica Sisavat 5 days ago