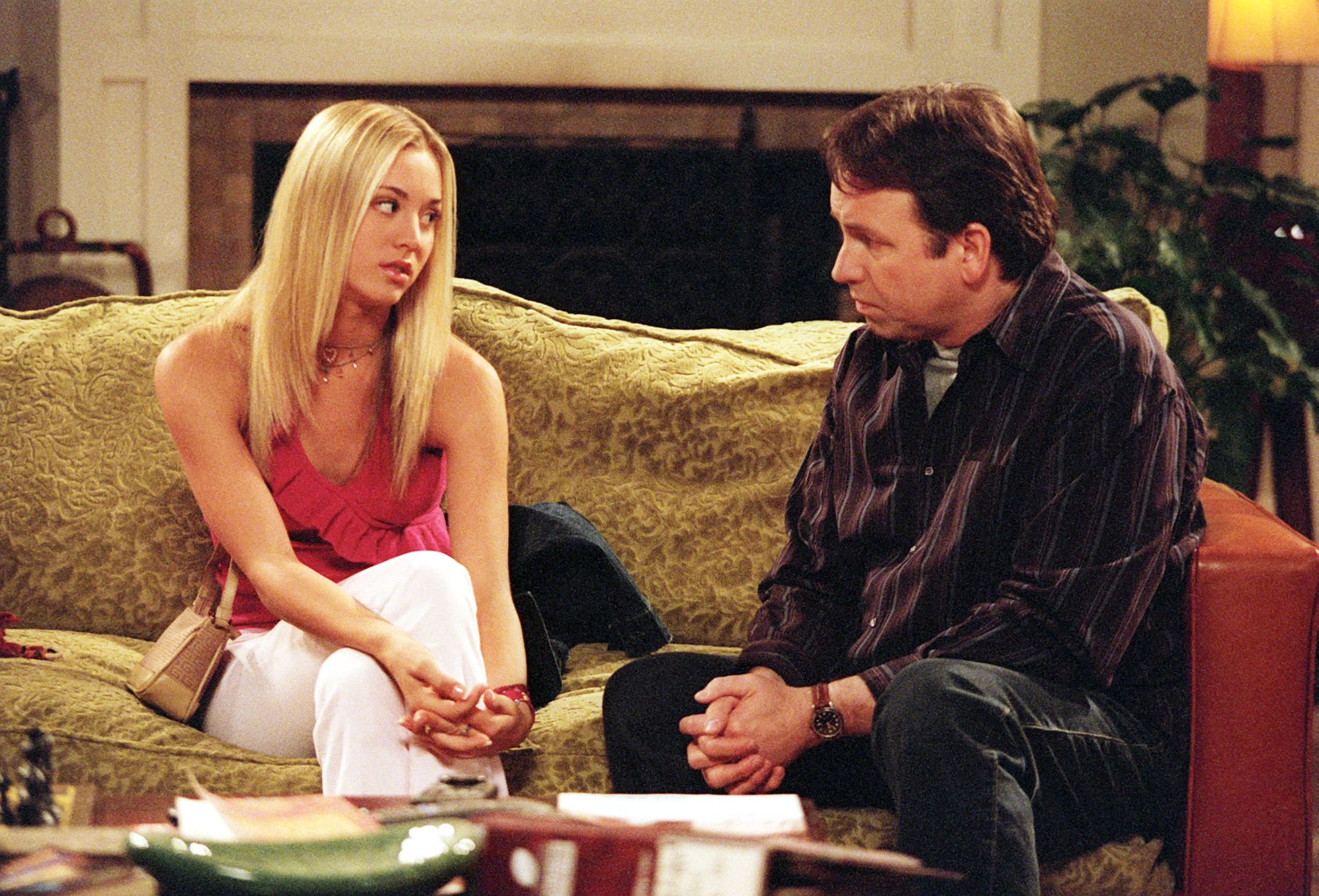 It's hard to believe it's been 15 years since the world said goodbye to John Ritter. On Tuesday, Kaley Cuoco paid tribute to the late comedian by posting a photo of her kissing his star on the Hollywood Walk of Fame. "15 years . . . love you forever, John!" she wrote alongside the sweet snapshot. "#johnritter you still make me laugh every single day."

Before starring on The Big Bang Theory, Kaley played John's teenage daughter on ABC's 8 Simple Rules from 2002 to 2005. During the show's second season, John tragically passed away at age 54 from an aortic dissection, and the show eventually ended the following season. Though the Three's Company actor will forever be missed for his hilarious performances, his memory lives on through his work and his loving family.