Lovers, assemble! Kylie Minogue is back with a new single and a new sound. The Aussie pop superstar recently debuted her new single, "Dancing", and the upbeat track's got a distinct country feel. Now we also have the music video to match, and it's exactly the kind of happy, sparkly celebration we were hoping for. The new song comes from Kylie's 14th studio album, "Golden", which will be released in April. She recorded her new material in Nashville, which explains why country music was key when it came to inspiration. Kylie also shared a peek at the artwork for her new album, which fans can already preorder.

#Lovers!! The excitement of today is too much! So ecstatic to share the #Golden album artwork ✨💫 and reveal the album release date... April 6th! 'Golden' is available to pre-order at midnight tonight GMT! 💋 #KylieGolden pic.twitter.com/zcai31NslN

Kylie, who turns 50 in May, also shared a video discussing how the last year, included her sad split from fiancé Joshua Sasse, inspired her music. "I had lots of stories to tell!" she explains in a video shared on social media. "Initially, I was writing very much from the heart, but I don't think the songs are very good, and once I got those out my system, it really made way for better songs and being able to tell the stories with a bit more distance, and knowing, and understanding, and compassion, and even humour."

It’s Friday, are you dancing #Lovers? 💃🏼🌟 My new single #Dancing is out now, listen here: https://t.co/JqaDkTSbP8 AND my new album #Golden is available to pre-order today! https://t.co/SBf567XLEi 💛 Out April 6th x pic.twitter.com/ibPfM4JPyJ 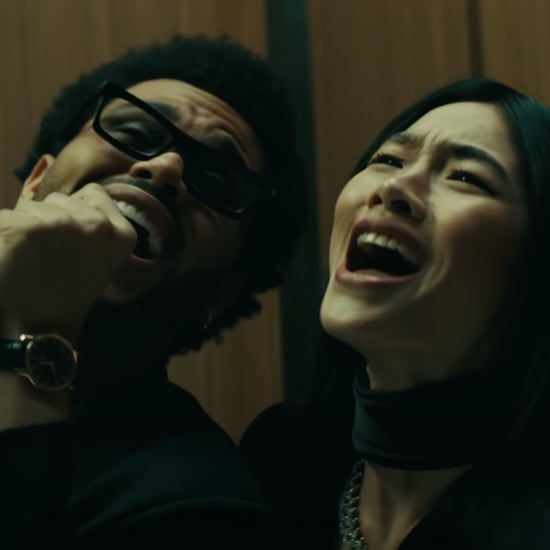 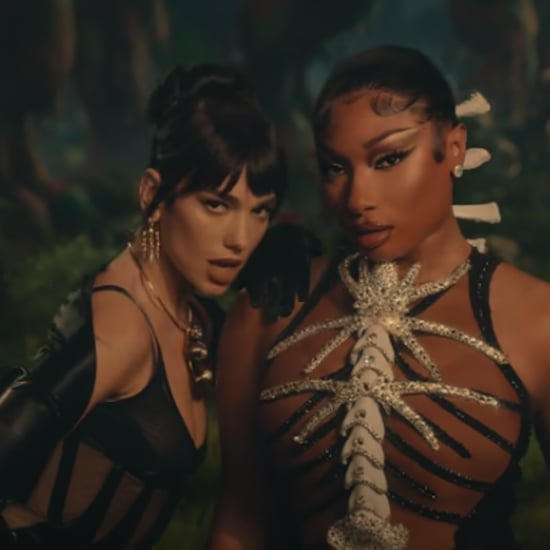 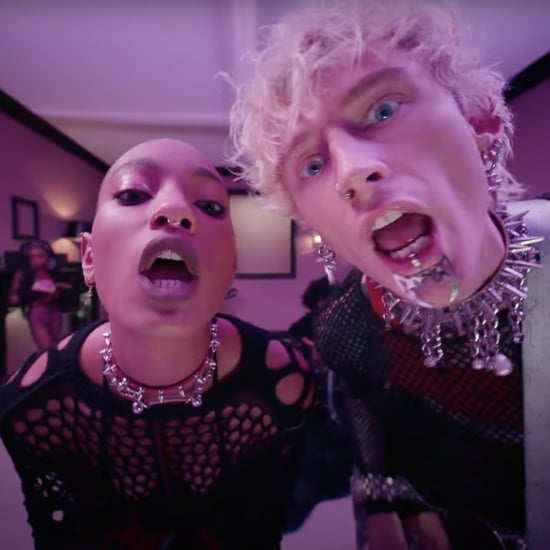