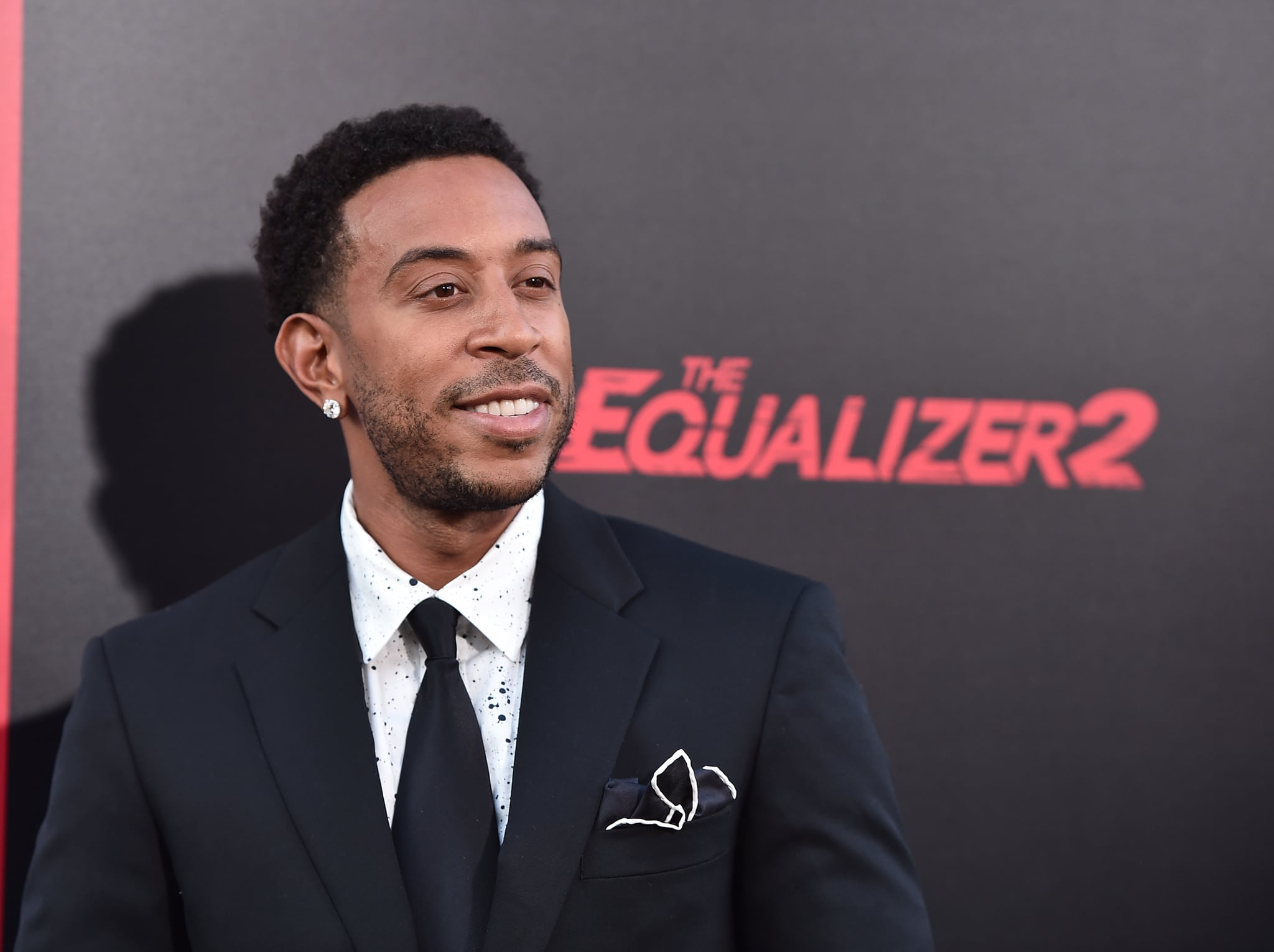 It's not every day that a celebrity stands in front of you in the grocery store checkout line, let alone offers to cover your entire bill. Yet a source confirmed to POPSUGAR that's exactly what Ludacris did for Therra Jaramillo, who detailed her experience in a now-viral Facebook post.

When Therra encountered dire financial circumstances, she wasn't sure what to do. As a widow responsible for multiple rescue animals and the care of her brother, the pressure to provide was breaking her "into pieces." Luckily, a kind friend sent Therra a $250 gift card for Whole Foods and she visited the grocery store to do some shopping. After gathering her items, she got to the checkout line and realised the total would surpass the credit on her gift card. To her surprise, a stranger ahead of her first offered to buy her dog food and then said he would cover her full purchase.

She began to cry as the man paid for her $375 tab. She shook his hand, hugged him, and asked his name. He simply told her he was "just a guy" named Chris. "You're sweet," the man told Therra. "You're nice to rescue dogs." After ensuring Therra had help to her car, he left, and her cashier asked if she knew who the stranger was.

"You know that's Ludacris, right?" she asked. Therra was shocked, both by his identity and by his willingness to help her in a moment of need. In her Facebook post, she wrote that Ludacris had no idea she had lost her husband to brain cancer and her mother to Hurricane Katrina and that she felt like her "candle was out" when they met.

"He used his personal light to fire up my own. Isn't that what we should be doing for each other?" Therra wrote. She encouraged readers to pay these positive actions forward, because "you never know a stranger's full story."